Whoo boy, I don’t think a cartoon could age any more poorly than that one did. (Although, to be fair, it was pretty ridiculous even at the time.)

I’m not sure that prison for non violent offenders is the best choice. Maybe put him in a WPA/Conservation Corp sort of thing. He could clean trash and public toilets on streets and in parks.

Given all that has occurred with Avenatti, is there any change Ms. Daniels’ case against Trump will be reinstated?

I’m afraid that it’s not very likely. She has the right to refile the case, but unless something has changed that affects the fundamentals of her case itself, there is no reason to expect a different result. Things like judicial malpractice carry much more weight in criminal cases than in civil cases, especially when you are the plaintiff (meaning that it is on you to get proper representation).

Yes, but, what if you could be a fly on the wall hearing what goes on in the prison law library once he arrives?

Nevermind since that is pretty dark. Litter removal and working a honey-wagon would probably be better.

Honestly the forced labor as punishment makes me uncomfortable. If only punishment were simple to get right.

I don’t think there’s any reason to believe he didn’t do everything he could to win the case for Ms. Daniels, especially since he would have personally benefited from a win. He was disbarred and imprisoned because he stole from his clients, not because he was grossly incompetent at representing them in court.

I had such high hopes for him.

Wow, that’s awkward timing for Netflix. Avenatti is featured and portrayed pretty positively in their recent special on that kid who tried to get Pepsi to give him a Harrier back in the ‘90s. 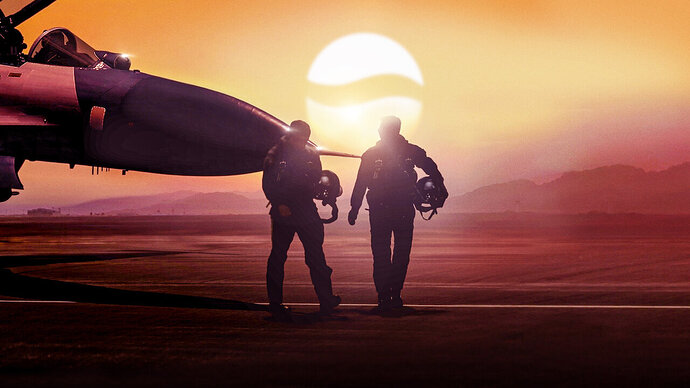 When a 20-year-old attempts to win a fighter jet in a Pepsi sweepstakes, he sets the stage for a David versus Goliath court battle for the history books.

Its honestly very weird to me that Netflix did that for him too, because it wasn’t a secret that he was going to go down and go down hard. He tried to shake down multiple companies, on tape, and this was all a foregone conclusion well over a year ago.

Why netflix would use him in a positive light is beyond me, unless they were trying to show the jet people as the bad guy from the start.

That was my reaction too. He’s a well known sleaze and has been for a long time. No idea why they gave him that platform.

One thing was clear though- that kid has shitty taste in business partners. Everyone he got involved with was some form of narcissist, nut job, or grifter.