I think one can admire and laud an individual’s abilities, and especially so if that individual works in a soul-grinding ‘machine’ that would destroy others less durable and tenacious.

Could you imagine the possibilities had twitter been a thing in the 80s and 90s? That and Bill Hicks with access to youtube… would make his public access appearances on conspiracy shows look tame!

Could you imagine the possibilities had twitter been a thing in the 80s and 90s?

Trump coming into power when I was still in high school? And I thought Watchmen was some dark alternate-history stuff.

“It isn’t easy having a good time.” 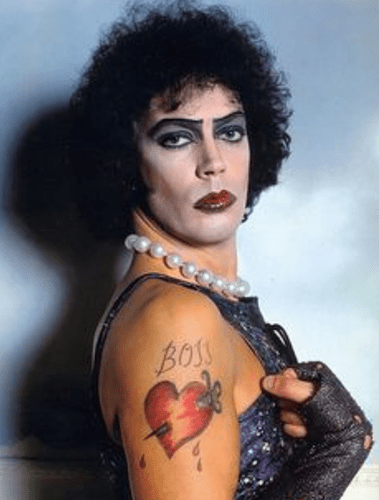 “She’ll get an apple soon” may be my new favorite thing.

I took that “posted from my iphone” as intentional irony. Fnord.

A lot of the Disney princesses at Anaheim’s Disneyland are really good in their roles, really looking the part and playing the part. My take has always been that being in SoCal, with all sort of aspiring actresses/actors of all calibers, they get their pick of really good talent. This evil queen is one of them, for sure. Kudos to her, and, despite all of Disney Inc’s evil corporatisms, to the company for their incredible attention to the microscopic detail. Next time you’re there, pay attention to the details, it’s fascinating.

Is that photo a reference to the fact that now that Disney owns the 20th century Fox movie archive, Dr Frank N Furter is now a Disney queen? 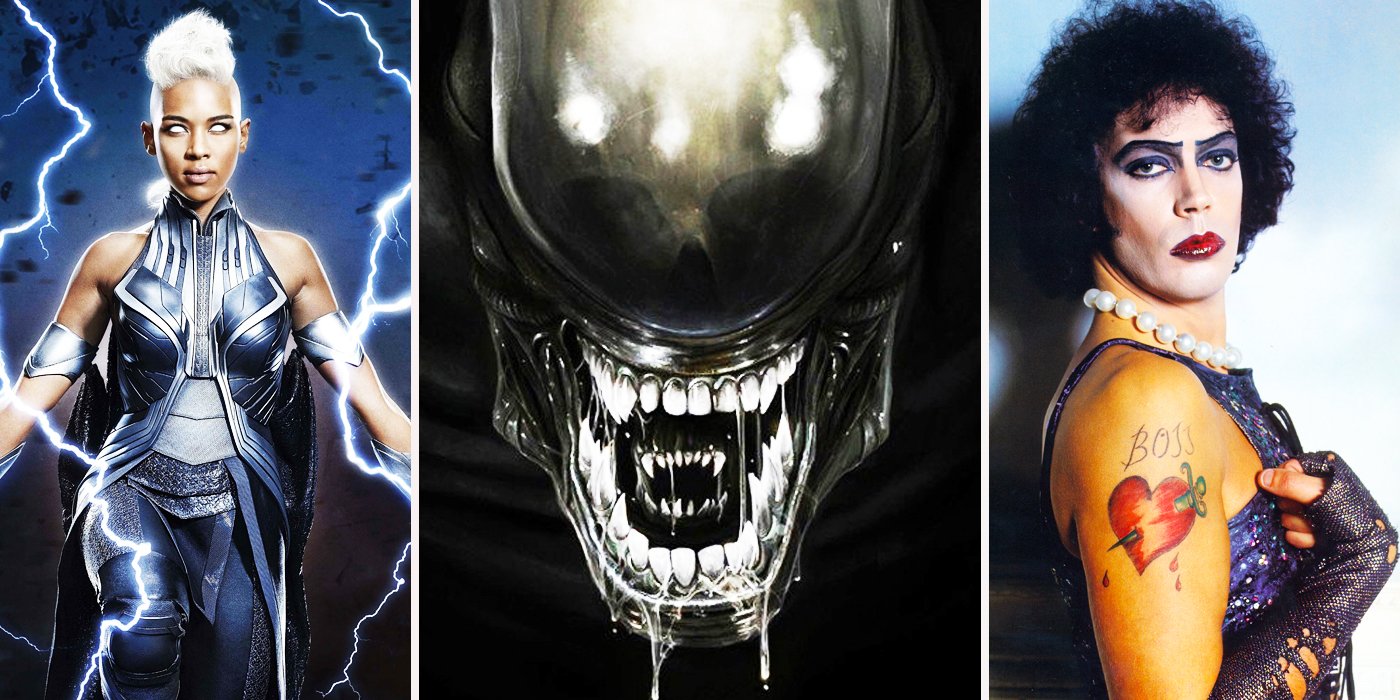 15 Movie And TV Characters Who Are Now (Technically) Disney Princesses

I was not aware of that, but I find it hilarious, so it must be true!

It isn’t. The write that Pandora is a moon, when in story it’s obviously a moon.

no idea what you mean by that…

I was not aware of that, but I find it hilarious, so it must be true!

So I was mostly joking when making that comment, but this evening when walking through The Downtown Disney area of Disneyland Resort I honest to god just saw some costumed performers dancing to “The Time Warp” so now I don’t know what to think.

Nailed it. Astronomically, Pandora is clearly a moon.