I bet she hit like a girl…and it probably hurt a lot.

Was watching an episode of “New Scandinavian Cooking” . Great show on PBS. Hosts are a mix of Norwegian, Swedes, a few Danes.

One Norseman mulled in an episode, “can you believe we used to be afraid of the Swedes??”

I can. Although it sounds like they are Europe’s Canadians from the way that guy told it.

Proof that Vikings were even more awesome than we thought.

Or just another example of misandry?

Proof that Vikings were even more awesome than we thought.

Well, they did basically do the same stuff as other European: Raid foreign lands, enslave the natives and colonize them.

For over a century, archaeologists have been sexing burials based on their perception of the gender of the grave goods buried with the body. Well, every. single. one. of those burials sexed based on assumptions needs to be re-examined and re-sexed based on impartial DNA testing. That’s going to take a while.

I wonder how many burials sexed as female will turn out to have actually been househusbands?

believed… mostly based on assumptions

Old habits die hard. But I bet that even most people who read about this story with interest still make assumptions about people’s sex on a daily basis. Because it is easier, despite serving no practical purpose. Of all the people you know, how many of them have genitals that you’ve seen? 0.001%? People are weird. 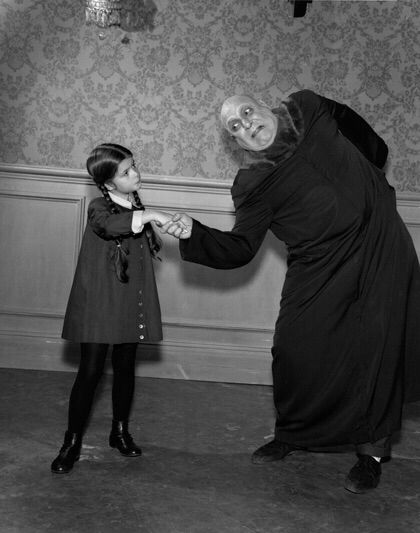 Seems far more appropriate in this instance at the very least.

Something from scandinavia (norwegian I think?) I will never understand. Ludafisk.

Then again I suppose there’s someone in norway going ‘there’s something I’ll never understand about southern US cooking. Chitlins.’

A big woman? Does anyone know her Raven Number? I’m asking for a friend.

My favorite GOT ship! 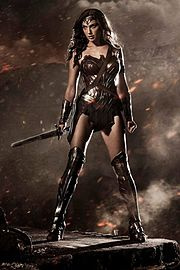 And they may also have been real, according to a PBS “Secrets of the Dead” documentary.

What? Never! I like Tormund, but in my heart of hearts it’ll always be Jaime and Brienne. Mostly because I expect them to either have to fight to the death at some point or tragically die trying to save the other. Because GOT.

This has actually happened a lot lately. There’s plenty of documentary evidence of female soldiers for the Vikings, Celts and other European cultures. But until recently there’s been little physical evidence. Basically the older practice of determining gender based on grave goods, clothing fragments and the like didn’t work too well. Few years back a research group went and reassessed the gender of certain burials based on skeletal structure. Found a bunch of ladies in what were previously thought to be dude graves.

Basically like in this case. It’s just a matter of applying proper, modern standards to old finds. There’s just not a ton of resources to do so. Most of your hard sciences like anthropology, archeology, paleontology, geology, biology. Have these huge back logs of specimens that were never even examines the first time. So there’s even less opportunity that something’s going to get reassessed regularly as techniques get better and assumptions get less biased.