Dogs have more cortex neurons than cats, but raccoons beat them both

Setting aside the issue of neuron density, intelligence correlates with the ratio of body mass to brain mass.

Carl Sagan discusses this at length in his 1976 book The Dragons of Eden.

Well, obviously. Dogs’ heads are just packed full of the Rolling in Dead Animals Area, the Eating Own Puke Center and the Barking Cortex. Cats are more compact, lacking these structures, except the puke one, which my cat has for some reason. He probably got it killing and eating dogs, like Kreutzfeld-Jacob syndrome.

Rocket: Don’t call me a racoon!

Peter Quill: I’m sorry. I took it too far. I meant trash panda.

[Rocket looks around in confusion]

Rocket: Is that better?

For over a century, various neuroanatomical measures have been employed as assays of cognitive ability in comparative studies. Nevertheless, it is still unclear whether these measures actually correspond to cognitive ability. A recent meta-analysis... 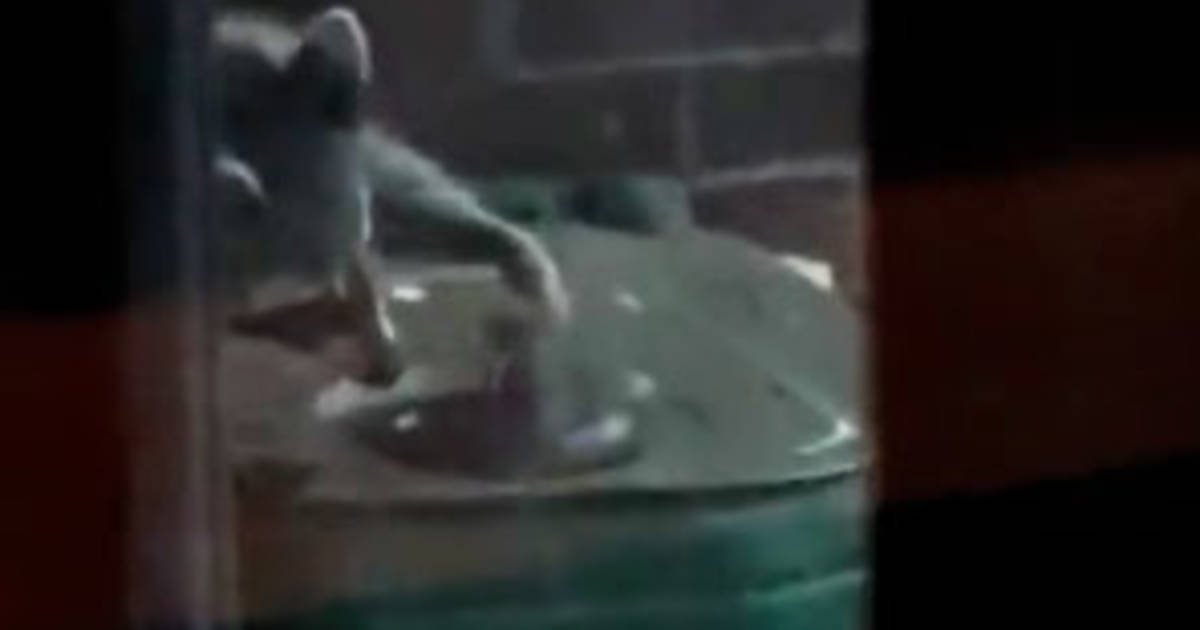 Have I told you how smart raccoons are lately? Yeah? Well... it can't be said enough - especially to anyone who thinks they can somehow trick our c...

Pom Poko is definitely the weirdest Ghibli movie for that. Using their scrotum in a fight!? WTF?

Tanuki, the mythical kind as opposed to the actual racoon-dogs, have been depicted with an emphasis on their testicles for a while now.

The comical image of the tanuki having a large scrotum is thought to have developed during the Kamakura era, where goldsmiths would use the pelts of tanuki for the process of hammering gold nuggets into leaf. Due to the actual wild tanuki having disproportionately large testicles, a feature that has inspired humorous exaggeration in artistic depictions, and how gold nuggets share a homophone with testicles in the Japanese language, such associations would come to memetically link them together into its folklore image tradition of being a creature of wealth and whimsy. Tanuki may be shown with their testicles flung over their backs like travelers’ packs, or using them as drums.

Thor: The rabbit is correct and clearly the smartest among you.

Pom Poko is definitely the weirdest Ghibli movie for that. Using their scrotum in a fight!? WTF?

I’m trying to think of anything in American culture that’s comparable, but I’ve got nothing.

Pom Poko came up in a thread last week. My opinion then (and now) is that it’s a good movie but oddly paced, and the slapstick of the first two-thirds sets you up to be smashed with a stunning mallet by the tragic ending.

I go back and forth with the raccoons. It was a war. Then it was a relationship. Now they’re digging up beets, so it’s a war again.

They have smarter hands than any other mammal. They can smell with their fingers.

My inner raccoon is deeply troubled by this!

One of Toronto’s mischievous forest friends foiled human engineers (again) this weekend by demonstrating (yet again) that the city’s $31 million raccoon-proof green bins are nothing of the sort.

We had a raccoon get into our trash, so I got a child proof lock for $3.00 and drilled a hole in the top: