Dogs that have their tongue sticking out just a little

1 Like
Why Americans can't stop working: the poor can't afford to, and the rich are enjoying themselves
SpunkyTWS January 9, 2016, 12:33am #2

Mine have a sixth sense. They wake up and pull their tongues in as soon as I reach for a camera. Go figure. 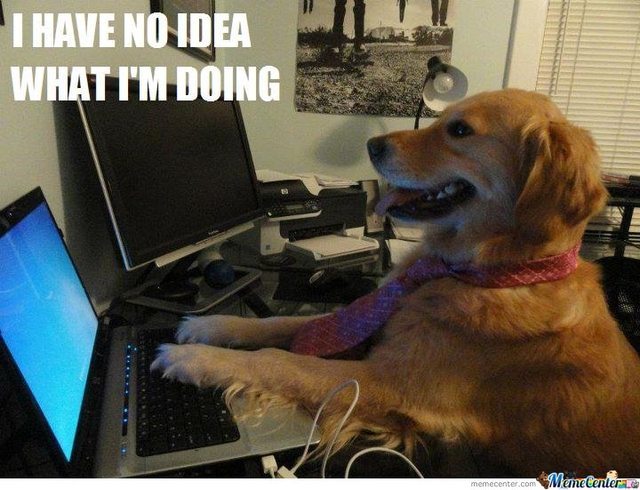 It’s cuter (and a bit stranger) with cats.

p.s. https://www.reddit.com/r/blep is the same, but for cats.

It’s cuter (and a bit stranger) with cats. 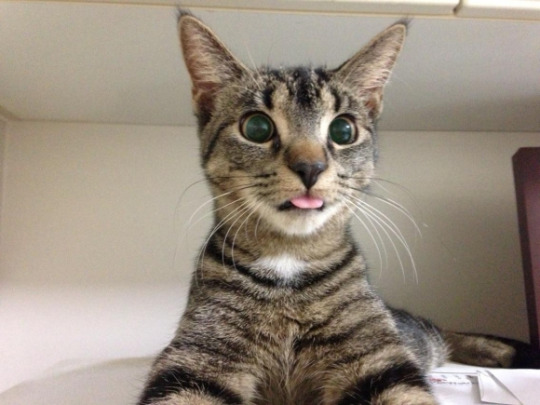 I don’t know if it’s cuter, but it is oddly funnier.

See? Looks normal cute with dogs, but the cat (not the pizza) takes it to another bizarre level.

I think that’s because dogs often seem unconscious of it, as if their tongue simply has a mind of its own, like their tail does.

Whereas when a cat sticks their tongue out, it looks quite deliberate. It is a gesture which the cat understands, but I probably don’t.

I know. Dogs generally appear to have no motives, whereas cats have full on attitude.

One of my cats got a upper fang yanked and I keep thanking our vet for making him look like Dick Cheney. And he apologizes every time.

I know. Dogs generally appear to have no motives, whereas cats have full on attitude.

I think, at least in my experience it’s the other way around. To me dogs have completely transparent motives and I can read them like books. Whereas cats mystify me and deny my comprehension. Every time I think I’ve got a cat figured out it zags when I expect it to zig.

I don’t know why, but I have the urge to pull on the tongue, like a paper towel dispenser.

It is posting on Boing Boing!