Shame he didn’t make a chart for the superstars of the WNBA.

For a second I thought this meant I was going to see them PHOTO graphed. The XKCD chart is interesting, but it would be fun to see basketball players playing chess against masters and vice-versa.

Did he miss Viswanathan Anand, the world chess champion from 2007 to 2013? Anand is a univerally recognized genius who’s produced many beautiful games (like Vassily Ivanchuk, also missing from the cartoon). Perhaps Anand is less noteworthy because his personality is not eccentric?

I think that the answer might be that even at his highest ratings (I don’t know, but I think people are suggesting that on the xckd forum for this one), Anand never had the absolute highest rating in a year - even when he was World Champion, was his rating above Kramnik and then Carlsen?

See also that there’s no Kobe Bryant on the basketball chart, and I think he is/was quite good? (I don’t know - I love most sports but the appeal of basketball is an utter mystery to me).

Question is, if you are only a tiny bit better than your closest rival, are you really a dominant player?

I relate a lot to Zvorykina’s graphed achievement.

I have no idea how they put numbers on these things - I suspect it’s a form of automatic writing.

The same system Nate Silver was using to predict a Brazil win in the World Cup? 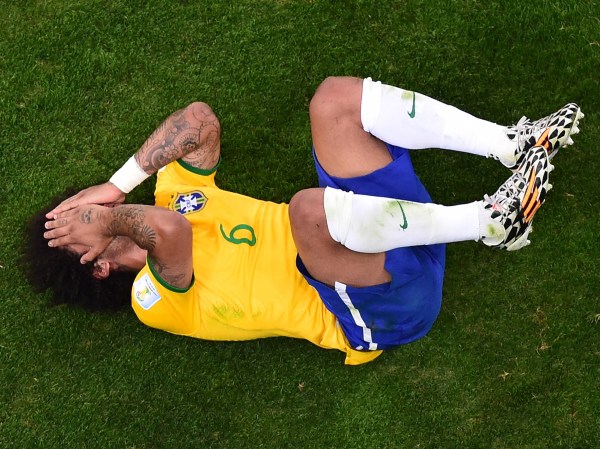 The Most Shocking Result in World Cup History

We had Brazil favored to win Tuesday’s World Cup semifinal against Germany (even despite the absence of Neymar and Thiago Silva). Time to eat some crow. That pr…

So where’s the crossover potential? When do we get to see Chess players competitive in the NBA and vice versa? That I’d pay to see. I suspect the Harlem Globetrotters take the early lead in both.

As far as I know there is no Basketball crossover (team chess is not popular for some reason), but there is Chess Boxing, which is exactly what it sounds like.