Originally published at: Donated "In God We Trust" posters will be hung in Texas public schools as required by new law | Boing Boing

Where’s the Establishment clause in all of this??

It’s still there somewhere, you just can’t see it anymore because someone taped a poster over it.

Not part of the 2nd Amendment…

Sadly since nobody has challenged it’s status as the legislated national motto (as they frankly should have), it would be hard to win such a case.

Hope this means we can send satanic versions too

What happens if a donated poster gets vandalized or stolen?

Time to print up a bunch of posters with an upside-down American flag and the motto stylized as “iN gOd wE tRusT”. It meets the letter of the law; so presumably they would have to hang them. 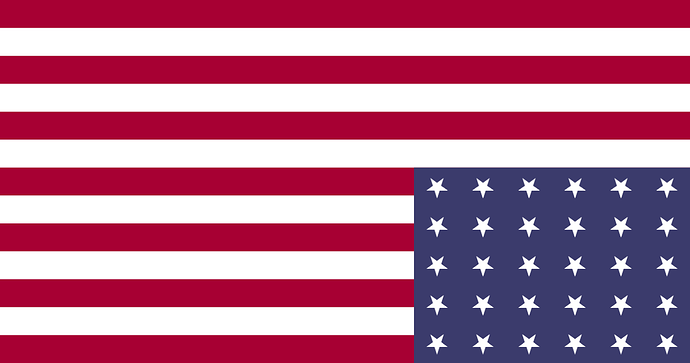 iN gOd wE tRusT

The idiotic law in question, presented here for your scorn.

The Satanic Temple should take part in this. This is right up their alley.

Maybe also the pyramid and the eye from the dollar bill.

Just because it looks occult and would annoy some people.

Huh? So basically the volume is always up too loud, it never follows its own HR manual, and the complaints department is staffed by people who make complaints?

It never should have been the official motto of the US. It sounds like a loop hole to allow them because it is our official motto.

I like the spirit, but they specifically forbade adding any other images or messages (which, given the right-wing bent of the Texas judiciary, would probably cause them to reject the upside-down flag on the premise that the orientation was an additional bit of information, as it indicates distress).

Would much prefer e pluribus unum hanging in the schools.
It’s friendlier to non-christians and encourages language study! 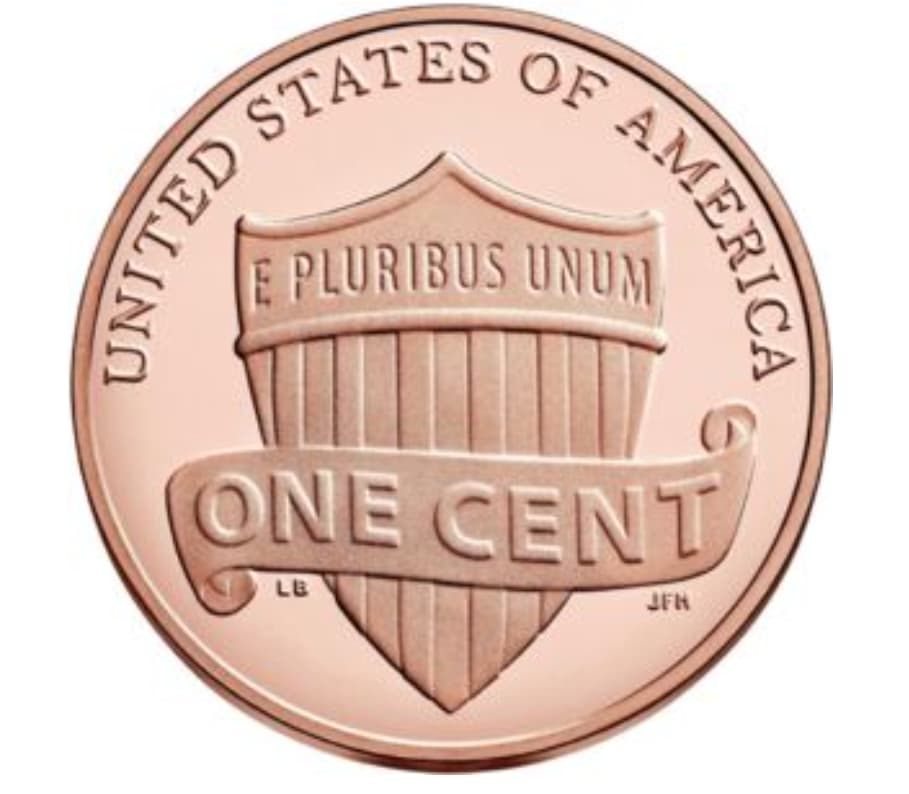 We have this one house in Tucson. Thankfully, it gets improved now and then. 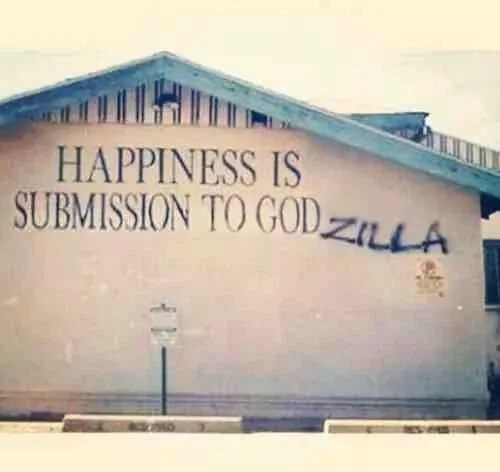 The same patriot mobile that pulled this off.

The books that were pulled include the graphic novel adaptation of Anne Frank’s diary, all versions of the Bible and numerous books with LGBTQ+ themes or characters. The School Board did not say why the Bible and the Anne Frank book were removed, but parents had objected to them, according to the list. 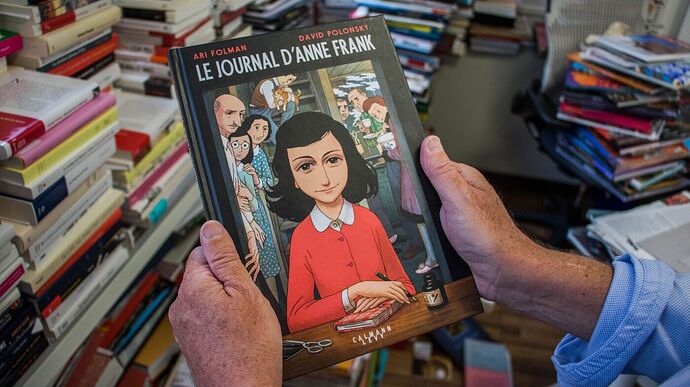 The books under review were previously challenged and placed back on shelves, but now the Keller Independent School District wants them to undergo another review with new criteria.

Which is my proposed loophole for this. You can place the posters in a conspicuous place and then cover them with something else. I suggest a bolded 100 pt printout of the establishment clause. Surely no one can be opposed to posting words from the Constitution…

If someone’s already read through the text, does the law cover what to do when someone donates a second such poster, or third, or … Are they required to display them all, or only one. And if only one, is it first in, first out? Is it sized based? Will there be a committee in charge of selecting the “best” one?

Sneak a cheeky “h” into Trust, and I will allow it.