Driving techniques for escape and evasion

It’s called a J Turn in the biz.

Pro Tip: If you ever need to ram a car out of your way that is crosswise, aim for the rear axle. It’ll swing right out of your way. If you hit forward of that, it’ll make a T-bone mess and you’ll get stuck.

For those interested, stunt driving and performance driving courses are plentiful and fun. I encourage all to try it. I did endurance racing and stunt driving for ten years or so, and it was worth every moment.

You might be a good getaway driver but you’ll never be “Secret Service limo driver burning rubber around a racetrack in reverse” good.

Annnd that’s about $3K worth of rubber that needs to be changed out!
My late BIL was a Secret Service protective team driver. He actually made it out of a “no escape” practical driving training scenario during one of these training courses. The instructors and other attendees gave him a standing ovation when he pulled back into the parking area.

Yup - that demolition derby was run on a figure eight course, too.

You should try this, here in CO:

Loompanics! I had their lockpicking book/pamphlet, and fondly remember their catalog being full of great titles.

I’m betting this up for next months delivery… 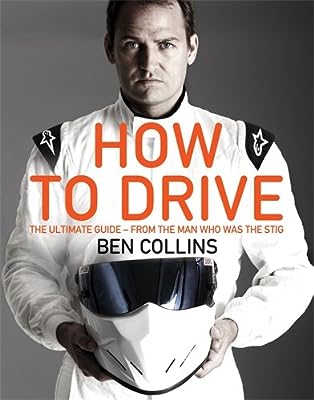 How to Drive: The Ultimate Guide, from the Man Who Was The Stig

How To Drive: The Ultimate Guide, from the Man Who Was the Stig [Hardcover] Ben Collins 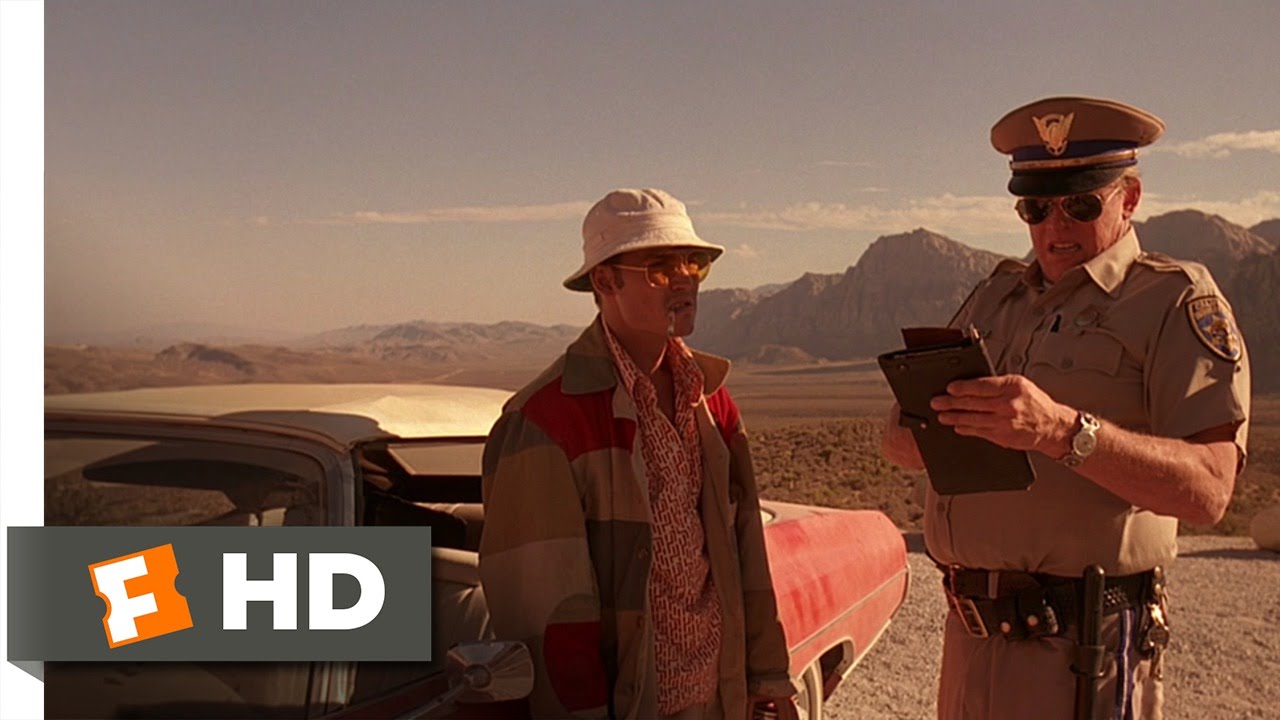 I remember seeing their classified ads in the back of Popular Science and the like back when I was a lad, and always wondered if they were a front for the feds. I recall Popular Science warning once that an ad that had appeared previously (not a Loompanics ad, though!) had been placed by the DEA.

I actually recall seeing that earlier ad, which offered information on manufacturing various controlled substances, and thought “This is just way too blatant.” Sort of like Twitter’s “I’m Not a Cop” account in today’s times, only not a parody.

Dad had a '65 Barracuda. My folks would put the back seat down and spread out our bedrolls. My brother and I would ride back there looking up at the stars through that wild, curved glass back window. Seatbelts? Sure we had some, somewhere. 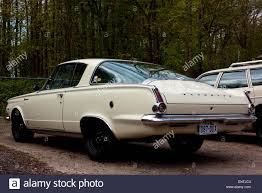 I think they still run a figure-8 track in Flat Rock, Michigan. I went once in the mid-00’s, and they had school buses in one heat, and trucks towing boats in another heat. It was fun, but not as good as the demo derby the Washtenaw County Farm Council used to run at their yearly fair. That was a straight-up smash fest.

I think they still run a figure-8 track in Flat Rock, Michigan

Yeah, Flat Rock is still active, as are Toledo (OH), Painesville(OH), and Erie(PA). I get to catch a few figure 8 races a year at Painesville and have always had a good time.