I’ve been happy with Box.com. Sync clients for OS X and Windoze, apps for iOS and Android, decent permissions set, and reasonable pricing schemes. Devs are responsive to feedback, and I prefer it over Dropbox.

I would like to know if anyone can recommend an alternative to SugarSync. Specifically a service that allows me to sync any specified folder on a device, not just ones placed into a special folder.

Likewise, suggesting Box. Been using them since 2006 or so, got introduced to them by a prof in grad school. . .

How much were you paying monthly? I have an unlimited web hosting account and use a free program called ownclowd to host, well, my own cloud sync program to that account (as well as hosing my webpage and my sheet music archive and a few other bits and bobs) plus I can offer my friends and family a cloud sync account for them to do the same.

I’d like to recommend Box.com, but if you’re specifically changing because of the recent Dropbox DMCA takedown in private folders clusterfuck, then I can’t see that they’re any different. Box.com has the same encryption setup as Dropbox - they hold the encryption keys and can therefore have access to your data, share it with law enforcement, etc etc. The only difference is Dropbox has started exercising that ability where (so far) Box.com hasn’t.

SpiderOak is better in this respect since the full encryption of your data is against a key that you store locally, and they store it in a way that they can’t even see your directory structure if they wanted to. However, I tried SpiderOak and it’s horrible on OS X, at least. The app drains battery like crazy (not surprising since it appears to be an Adobe Air application), and the sync is very, very slow.

It’s frustrating to learn that there is, at least for now, no viable Dropbox alternative that solves the data privacy issue. Here’s hoping SpiderOak improves!

SpiderOak allows this. They even allow you to sync some servers to some devices, vs everything having to be accessible everywhere.

OwnCloud provides the convenience of file sync, sure. Ignoring the technical knowledge required to set it up, the main downside I can see is that typical cheap/free hosting is on one VPS or shared server that’s (hopefully but not guaranteed) to be backed up. It doesn’t provide you the backup protection a parallel/scalable cloud system would. This is Dropbox/Box.com’s main advantage over all personal backup solutions, IMO.

Bittorrent Sync.
Store and sync as much as you want on your own devices (OSX/Win/Android/iOS) – your data moves directly over wifi without being stored on anyone else’s server. Optionally saves old versions of files and lets you configure how it does so so you’re not using more disk space than you want.
http://www.bittorrent.com/sync
Uses QR codes or alphanumeric strings to match folders, no login or account creation needed

And yes, you can sync any folder anywhere on any device/

I’ve been using this for a few months, and the one bug I’ve found is that the port numbers used are blocked on some networks – it fails to work in my office because of this. There are ways around this if you’re comfortable with rewriting config files, but I’ve not got it working yet.

Make your own Cloud storage. Use Synology Cloud Station or a similar service. Make your own privacy policies.

I’ll be moving to SpiderOak. It supports:

SparkleShare and Linode do the trick for me. If you have a fast reliable home Internet connection and don’t mind leaving your computer switched on you can dispense with the VPS. As it’s git-based it wouldn’t be a good solution for large binary files though.

+1 for Bittorrent Sync. It’s very nice to be able to just sync the folders I want with the machines that I want.

I had SpiderOak. It was pretty good when it worked, but it would often just stop syncing and require you to ask SpiderOak to do something magic on their end to unwedge it.

The Norwegian service Jottacloud is awesome. Fast, dependant and an option for unlimited backup storage - cheap. Also, “no such agencies” around (servers in Norway).

Lovely idea in theory, but I have to keep a Dropbox account because of the various organizations and friends who use it.

Computer connections are only as strong as their weakest link, which have a tendency to be one’s inner circle of friends.

I’ve got a one terabyte google drive and google fiber makes accessing it screaming. But to be honest I’m not really using it, although their TOS for fiber is pretty good (no deep packet inspection, no tying searches to your account unless logged in, etc…) I’m not as willing to dump everything in there unprotected. I’ll probably move some stuff to an encrypted banded sparseimage on that drive.

I’m also a backer of the Everydisk kickstarter and I’m hoping it comes out before my Dropbox renews. Everydisk lets you use your own drive and after initial negotiation all communications are encrypted end-to-end. 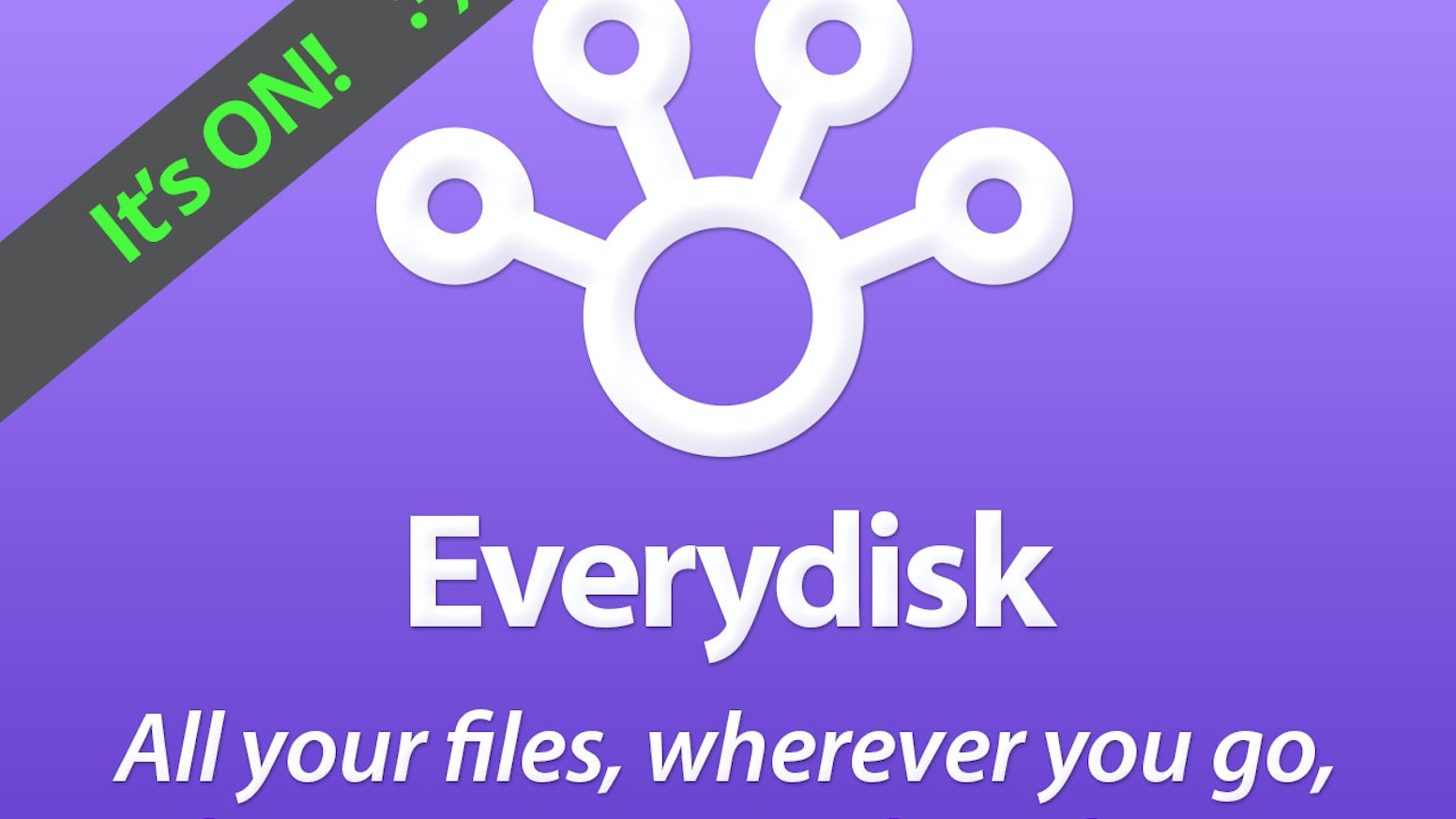 An app for Mac or PC that gives you full, direct access to all your computers. Keep your data on machines you control.

Could something built out of a few of Transporters work? I’ve been wondering whether or not to get one or two, and now I’m wondering harder. http://www.filetransporter.com