Yikes! That is at least as dangerous as my never built steampunk propane “lightsaber” would have been!

Why even conceal it, considering it looks more like a piece of plumbing than a gun.

Also, is the barrel truly “rifled”? I have my doubts.

And yet the Supreme Court’s fascist wing wants to make it easy for people to carry guns on the subways. Fuck them! 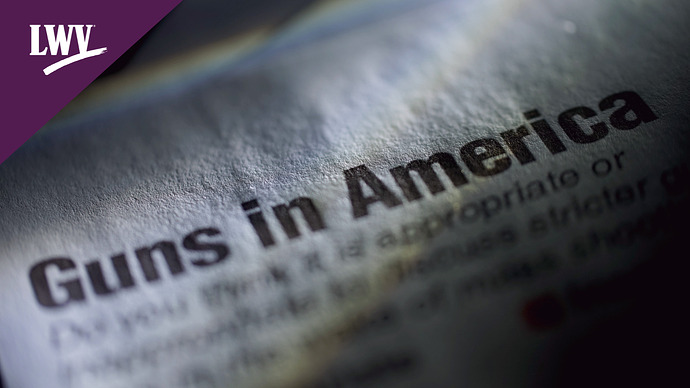 On June 23, the Supreme Court of the United States handed down its decision in New York State Rifle and Pistol Association v. Bruen, overturning a New York gun safety law. The Court ruled that New York’s law requiring a license to carry concealed...

An inelegant weapon for a less civilized age.

There’s a you killed my father joke hiding in there but I haven’t the reach to find it.

…for a less civilized age.

Felons can’t possess devices that use gas pressure to fire projectiles? I guess these are out then: 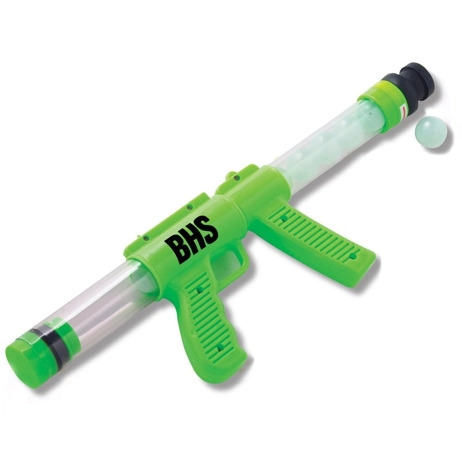 Wow, I don’t even recognize most of those parts!

Hydraulics it is then!

This being USA, was that gas-powered as in the stuff you put in your vehicles or as in non-liquid, non-solid substance?

(Yeah, but before I read beyond the headline I was seriously trying to visualise a two-stroke motor on a rifle.)

I’ve seen outdoor survival folks on youtube using air powered hunting rifles talking about how they are becoming more popular because they didn’t need a license. There are brick and mortar stores that just sell these powerful air rifles. I’d like to see them become as regulated as firearms are/used to be.

That construction appears to be a basic potato gun. I thought those were legal in the US? Or is the illegal part that he was concealing it? Or carrying it in the subway?