A mistake anyone could make.

In Tennessee, this is considered by many an acceptably standard greeting.

White newscaster Danielle Leigh: “…one of those mistakes…”

Remember when people were held accountable for the crimes they commit while intoxicated? Well that’s still the case, unless you’re a white off duty cop.

“I apologize for breaking into these folks’ house and denigrating them with vile racial slurs. Those slurs were intended for the owners of the AirBNB rental but I was simply in the wrong house.”

Charges have yet to be filed but a Nashville police spokesperson said the officer could face misdemeanor charges for aggravated trespassing.

Call me crazy, but I’m willing to bet that a black dude who isn’t a cop would get more than “maybe, possibly, a misdemeanor charge” if he broke into a white guy’s house in Nashville and threatened him. Well, besides “dead”, I mean.

He thought it was his AirBnB, supposedly.

Talk about your off the cuff excuses. What? did he spend a whole second coming up with that one?

Well. he was drunk…see…so that makes it ok. We all know that being drunk changes your entire personality. Its like you become a Bizzarro version of yourself! /s

I mean, who hasn’t gotten drunk, broken into somebody’s house, threatened them and yelled obscenities??

It’s just one of those things, amirite? Like finding extra cash in one’s wallet after a bust, or helping a black dude up after he falls down the stairs at the station; it’s too difficult for him to do it himself with all those shackles on!

But of course he had ‘buzzed blonde hair and blue eyes’. Quintessential stupid white people going off.

Apropos of Tennessee greetings; I believe that it’s a stand-your-ground jurisdiction.

I’m…just guessing…that team Law And Order would not have been turning out to celebrate the result, Because Colorblind Reasons; but our ‘gentleman’ is pretty lucky that the response to

was not “Challenge accepted.”

Cut him some slack. It’s not like working for the NYPD gives you a lot of practice with needing excuses for your abusive conduct; so he’s probably quite unfamiliar with the process.

The invadees probably knew that the fate of black people shooting a white man, esp a white cop, is generally not good. Drunk, invaded our home, shouted racist threats. Reverse the races, and it is a classic “stand your ground” case. In this case, no. Just no.

i’m surprised he didn’t claim that sacha baron cohen tricked him into doing and saying those things.

I mean, who hasn’t gotten drunk, broken into somebody’s house, threatened them and yelled obscenities??

Whew, for a minute I thought it was just me. Me and Officer Friendly here.

He iced the cake with the racial slurs, though. That was the lagniappe on his drunken berzerk.

a classic example of why STR Type 2 rentals in a R-1B-zoned neighborhood are a bad idea.

i wonder if the property owner lost the license for this property. what i hear from the business people turning residential neighborhoods into commercial areas is that str type 2 properties are much more highly regulated and all it takes is a complaint or two for the now-rezoned property to be derezoned.

In Texas it would be a castle doctrine defense. I imagine Tennessee has something similar. (Edit: wikipedia is silent on Tennessee.) Just remember to drag the bloody corpse inside.

What ever happened to just getting drunk and leaving an ex sobbing voice mails while eating a tub of ice cream? 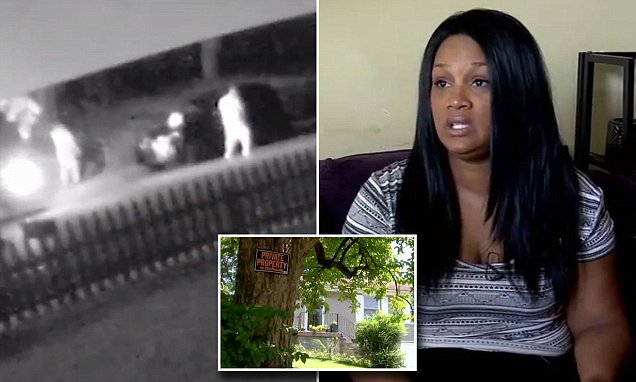 NY officer under investigation for 'breaking into Nashville home'

NYPD Officer Michael Reynolds, is under investigation for allegedly breaking into Conese Halliburton's (pictured) Nashville home where he 'used a racial slur against her family' last month.

This piece of shit hasn’t even been taken off duty. 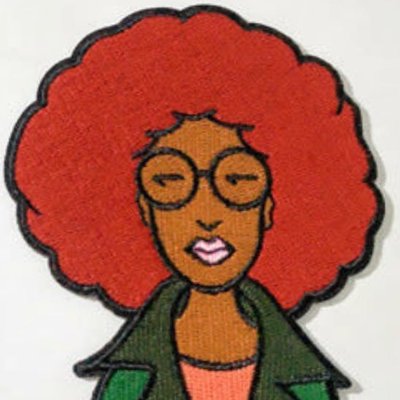 @nwmalinowski @Lawrence They had every right to shoot him. Every right. Or can only white folks stand their ground ? This man need to lose his badge immediately following the conclusion of the investigation. 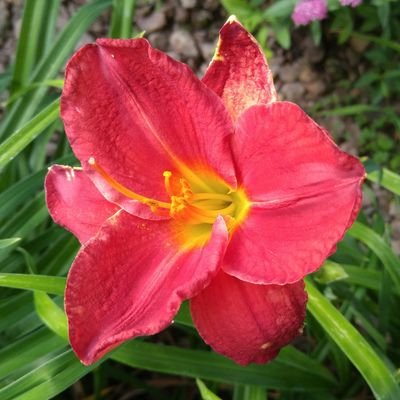 @overanalyze1421 @nwmalinowski @Lawrence Saddest thing is if they shot a cop, would people believe a black family?

@LindaWennerstr1 @nwmalinowski @Lawrence No. And I’m glad everyone now realizes that.
7 Likes
next page →