Same here. I started looking at that going…wait, when did the Oort cloud get so close? And why is another star orbiting ours?

“Did someone mention Centauri?” 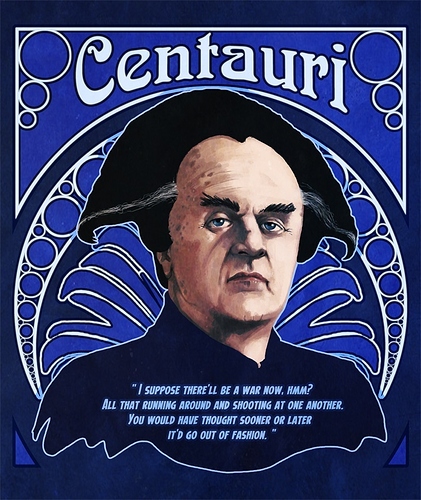 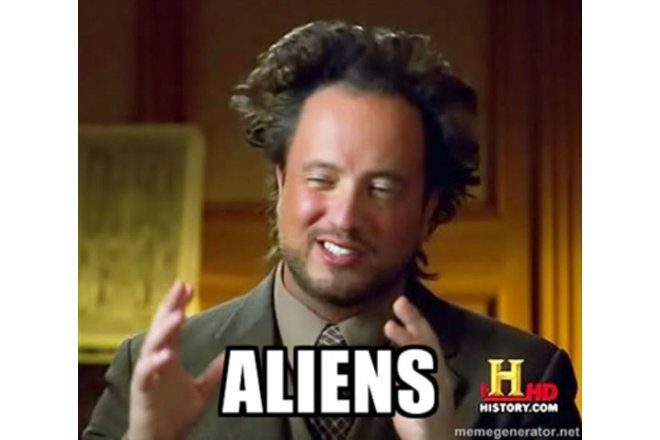 Actually we need to figure out how to exceed it, unless you think a four-year trip is feasible.

Four years to a new planet id fine with me. Maybe hibernation is possible.

Faster thsn light would be nice. Heck, I would be happy to be beamed there.

Faster thsn light would be nice. Heck, I would be happy to be beamed there.

Well, interstellar beaming used to be impossible. But since Abrams decided to ignore canon… 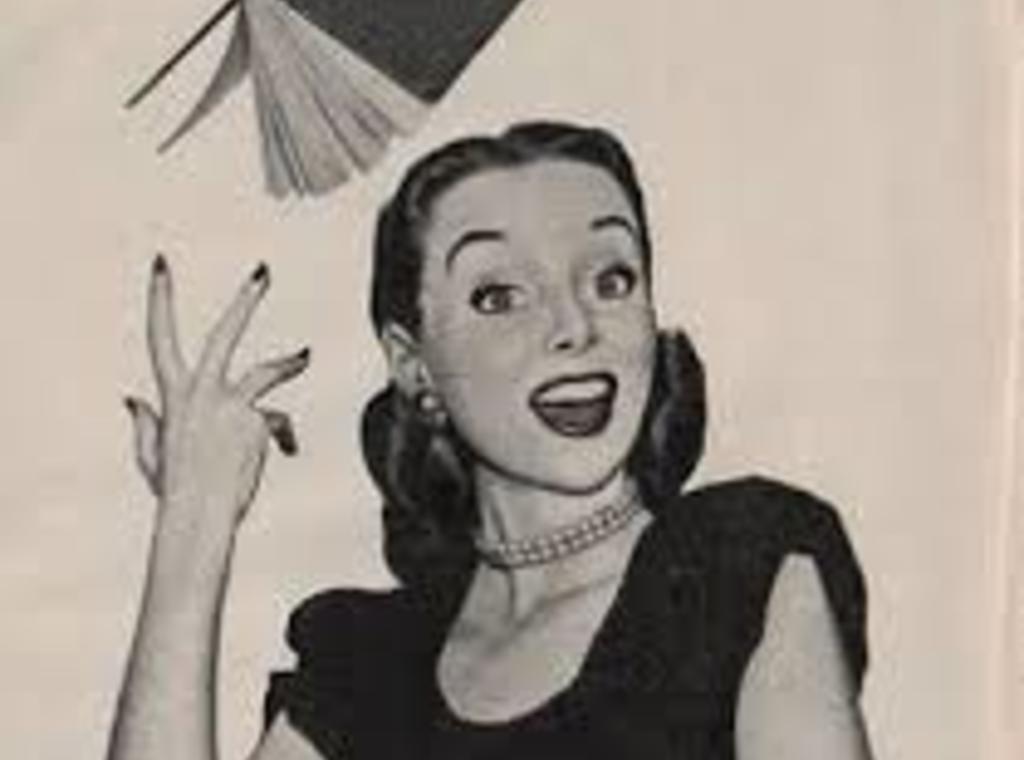 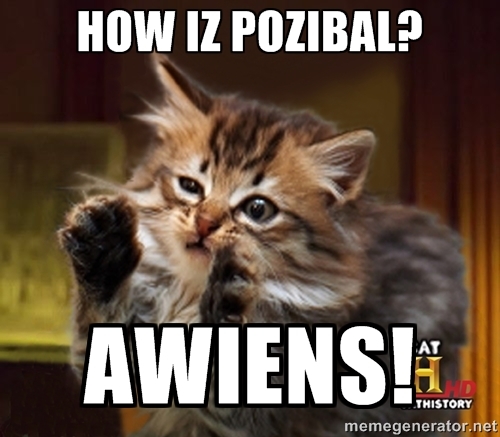 Heck, I would be happy to be beamed there. 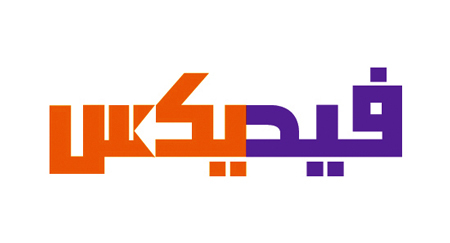 Has anyone mentioned Stephen Baxter’s two novels on a planet at Proxima? (Proxima and Ultima.) Great fun. He portrays the planet as tidally locked because it would be closer to the star to ensure liquid water.

Love love love Baxter. ‘Vacuum Diagrams’ is top 3 hard sci-fi for me. Haven’t read ‘Proxima’ or ‘Ultima’ yet, though steadily working my way through his corpus. The ‘Xelee’ novels are just mind-bendingly brilliant. The only thing that irks me about Baxter is something that irks me about almost all hard sci-fi: excessive and bad character work. Some authors feel obligated to include these interpersonal dramas that are totally uneccesary and poorly executed. Baxter isn’t the worst (looking at you Gregory Benford), but he’s an occasional offender. But the substantial themes he tackles makes the occasional drama worth it.

B-flat? I thought it was the Earth that supposed to be flat. I guess it’s a minor planet then?

Why? No one got hurt, and accidentals happen.