I need to do the math but i think i might be able to pay off my student debt between this year or the next. I sure bloody hope i am able to do so at the soonest because i just can’t deal with this shit. And i’ve got it easy because of how much i’m now making, but friends of mine have been struggling like hell and it depresses me how much it has affected them.

Of course a big part of why student loan debt has exploded is the fact that it is VERY difficult to discharge it, even in bankruptcy. 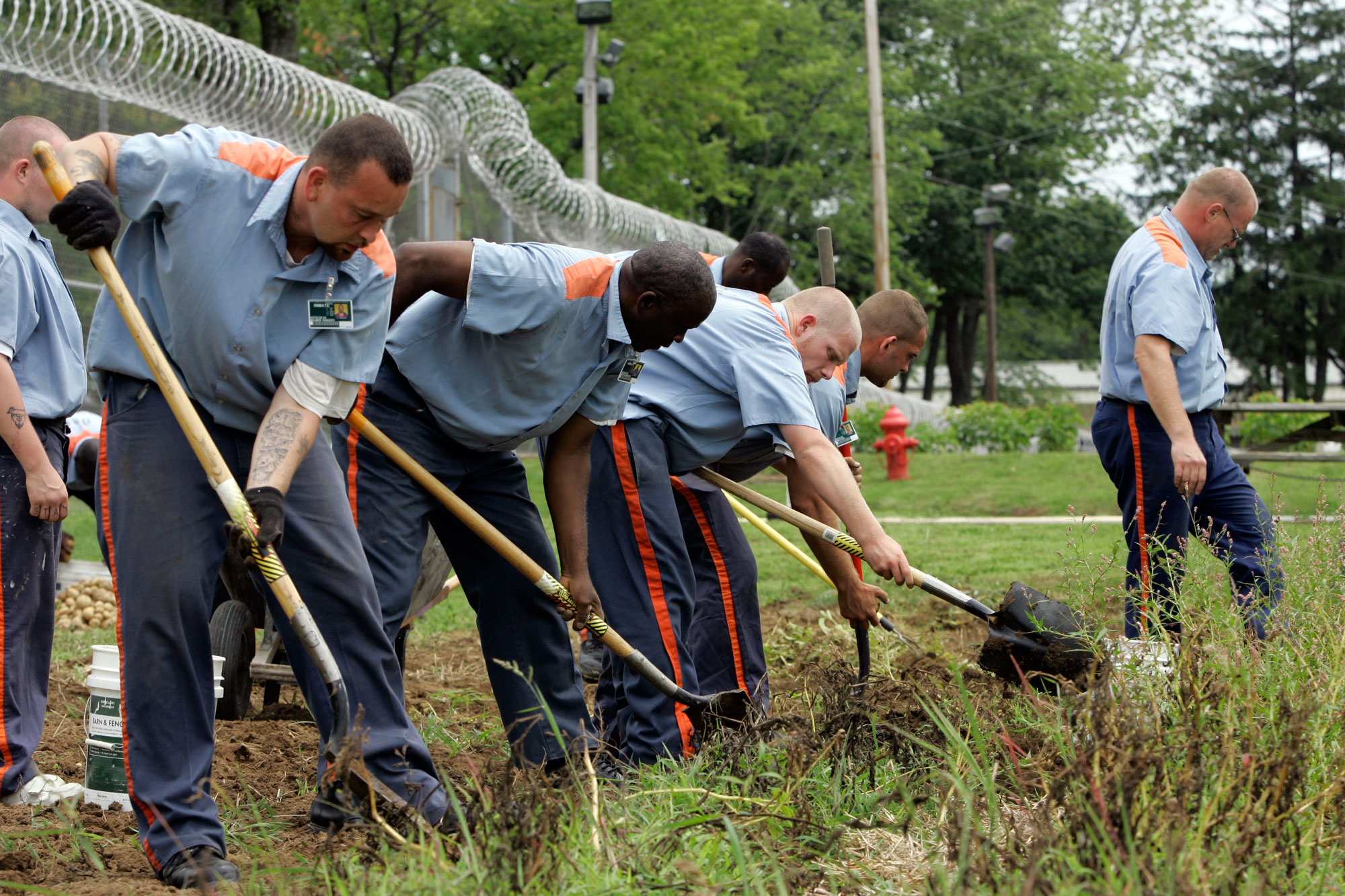 It's Time to Stop Using Inmates for Free Labor

Inmates are still being paid pennies an hour for their work—if they're paid at all. 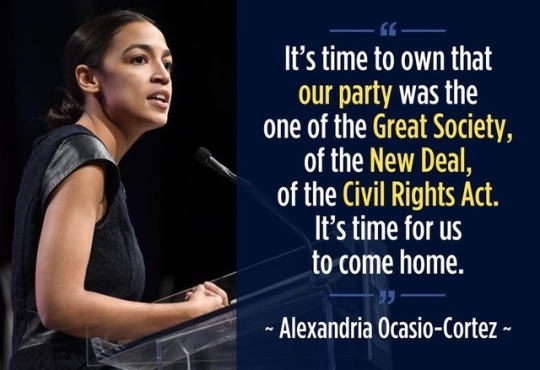 Of course a big part of why student loan debt has exploded is the fact that it is VERY difficult to discharge it, even in bankruptcy.

Not to mention that US university tuition has been rising at a rate well above inflation, and much faster than family income, for decades.

Meanwhile, in many countries, university education is free or very low-cost. 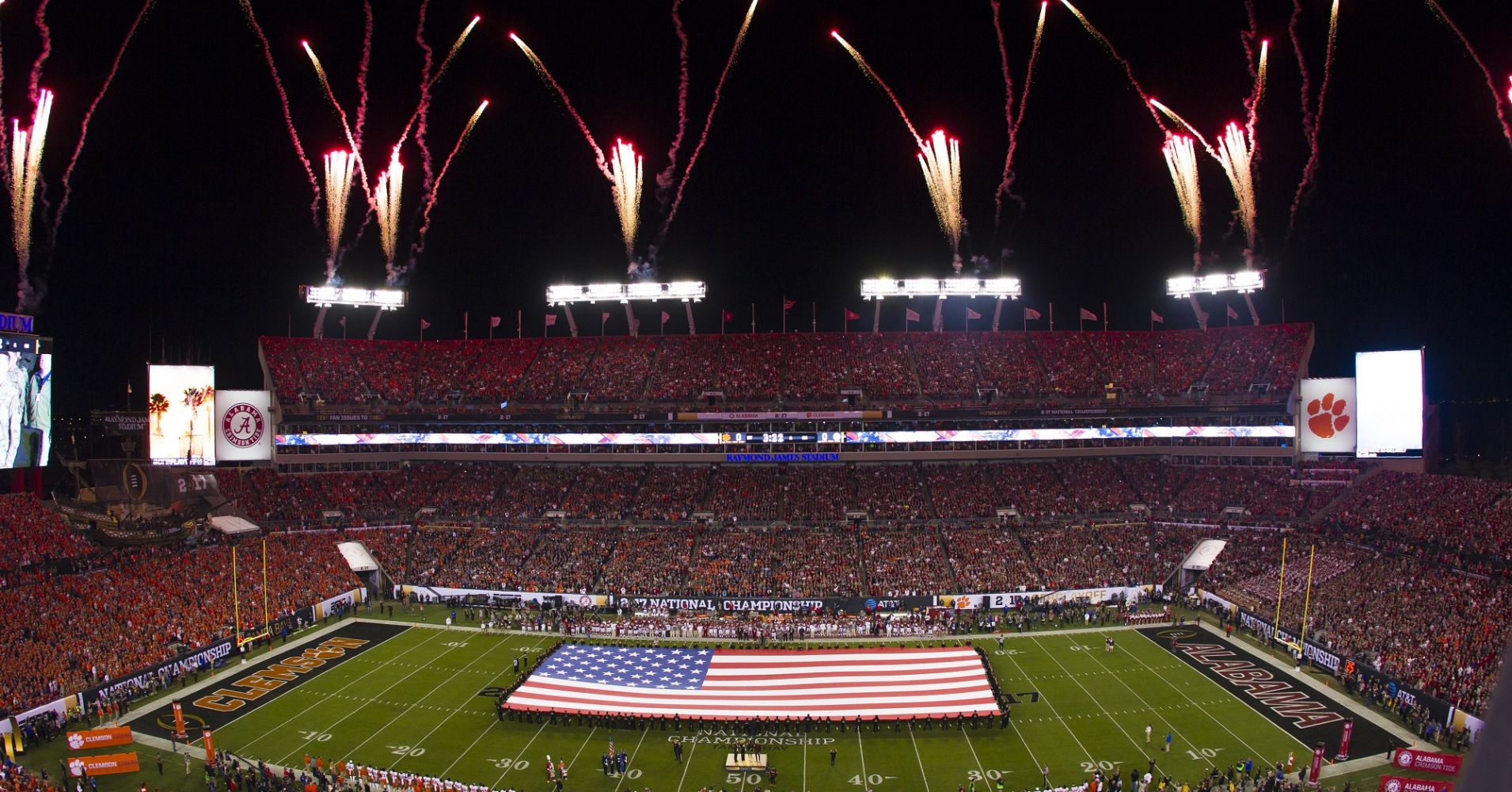 Here are three places you can go to college for free, right here in the United States.

A tree won’t grow if you water the leaves, and don’t let the water reach the roots.

But really, why should the rich care? They have theirs. They are winning!

The last time that happened, Obama and his friends decided to bail out the bankers instead of the borrowers,

While Obama did perpetuate the course taken, actual credit goes to Bush and the GOP Congress.

Continuing the discussion from Jeff Sessions encourages courts to continue practice of fining poor people for being too poor to pay their fines:

Sessions and those of his ilk are using the same gardening “logic” as refusing to water an orange tree until it produces oranges.

I find that orange tree watering schedule to be a tragically useful metaphor.

Not to mention that US university tuition has been rising at a rate well above inflation, and much faster than family income, for decades.

Of course a big part of the explanation for the rise in tuitions is that there is a large amount of borrowed money out there to pay for them. This has certainly lead to an EXPLOSION of for-profit trade schools.

That’s exactly what I was thinking. Obama’s biggest failure in the last economic catastrophy was not nationalizing the banks and throwing much of the banking executives in prison. When I realized Obama was just going to play the corporate game when it came to the banking industry, I knew he was not going to be the answer I was hoping and voted for. But he was still a thousand light years better than Raygun, Bush Senior, Bush the Lesser and the Big Cheeto.

Yup, the US govt should have taken a much stronger line on the big banks. Of course, letting the banking sector collapse would have been much, much worse; possibly the difference between the Great Recession we got, and a re-run of the actual Great Depression, with the whole economy going to hell.

Difficult doesn’t quite cover it.

Because you can’t discharge it for the most part. It’s the only kid of debt that sticks around, largely unaffected through bankruptcy. The only option is a forgiveness program that requires you to prove your college mislead you about the value or accredation of your degree. A relatively new rule that was intended to push back on shitty for profit schools giving out unaccredited degrees. So functionally your stuck with that debt unless your college has been penalized for that sort of thing, or lost in a class action law suit or the like.

… and just about everyone is using greasy contracts to keep people from filing class action lawsuits and forcing everyone into ‘arbitration’, in which you automatically lose because it’s not the court system and the arbitrator is paid by the company…

But you can have the bailout and still heavily regulate banking and displace the leadership that caused the financial crisis.

Oh yeah, the bailout was a necessity but the US govt dropped the ball on the consequences.