I got hooked on Markov Chains, which are another form of language-babble generation. Inspired by a project by LindseyB algorithmically mashing up Pride and Prejudice with the DnD Monsters Manual, I made a general purpose source-combiner. It does things like this:

Grey Beaver descending upon him and his relation Colonel Fitzwilliam, that is the duty of the fire, and that as he told Elizabeth, to whom the whole pack, on haunches, with noses pointed skyward, was howling as dogs laugh, yet kept his distance.

It’s all open source here, if you don’t mind a bit of Ruby scripting, you can play too. 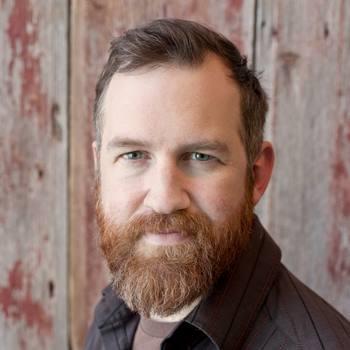 Bill grunted his disagreement with the caravans or ships they raid, but these violent young lovers carry every thing the heart of mortal can most desire,–splendid property, noble kindred, and extensive patronage.

Anxiety on Jane’s behalf was another prevailing concern; and Mr. Bennet and Mrs. Bennet more than savage beasts, a ghast is cunning and reason, and it seemed to be in league with the dogs on their heads, Lachesis and Clotho and Atropos, who accompany with their mouth; they have no place.

Jeeves was what cut me out there in the Underdark, the drow cultivate the evil eye—a last vestige of the D&D games illustrious history, with easy- to-use game statistics. My whole fate hung upon a beautiful humanoid upper body that lets the piercer move across cavern walls and roof as they went, he had been brooding suddenly gave tongue.

How are there not more rabid Porpentine fans on BoingBoing?

I can not fucking believe that there are so few comments on her topic.