Extraordinary scenes (read: farcical) in the house of commons tonight. We’re used to the jeering mobs of public school boys but i’ve never seen it like that before. The speaker of the house announcing his resignation earlier in the day, de pfeffel losing yet another vote (that’s 6 for 6 i think?) and the prorogation procedure which is currently in process with MPs holding up placards, walking out or very nearly scuffling in the isles. I was half expecting someone to take a pop at someone else. Still, you gotta laugh eh…

Oh yeah, and on top of all that the PM effectively announcing he will break the law to push this country off the cliff into a hard brexit of food/medicine shortages, irish borders and enacting the civil contingencies act. 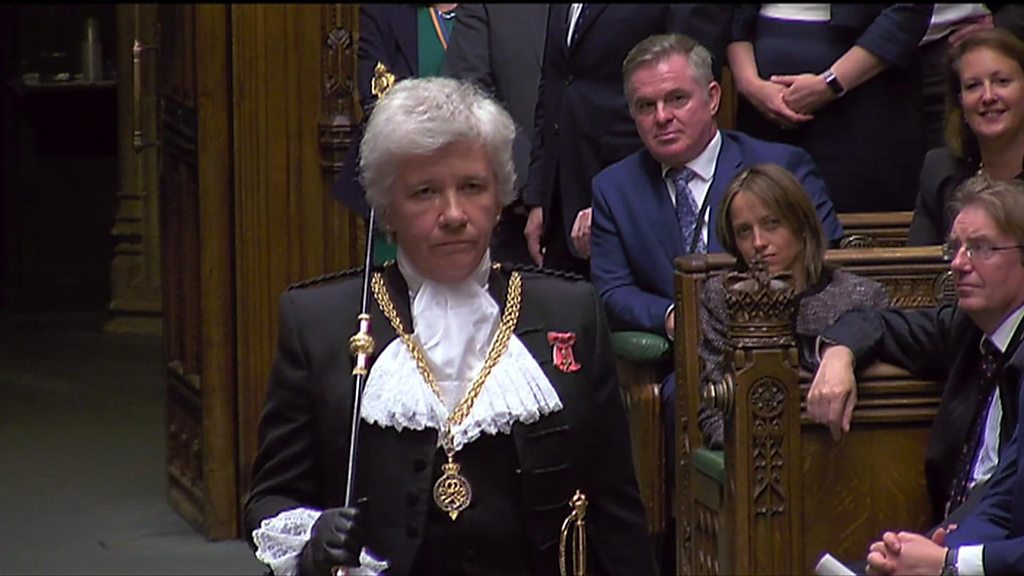 MPs reject a second call from Boris Johnson for a snap election, before the suspension of Parliament begins. 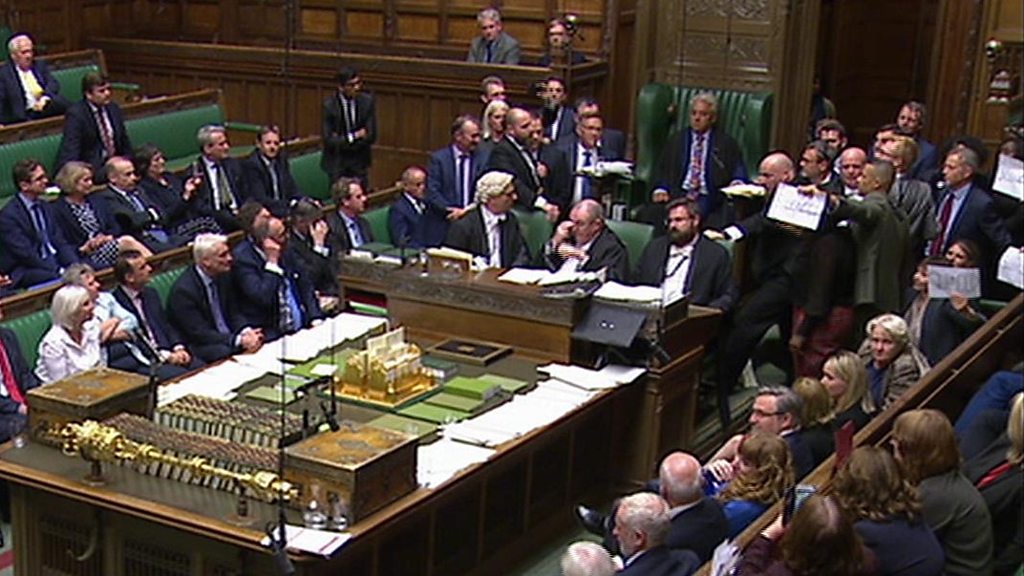 In dramatic scenes in the Commons, MPs hold up signs, chant and sing songs to protest against the suspension. 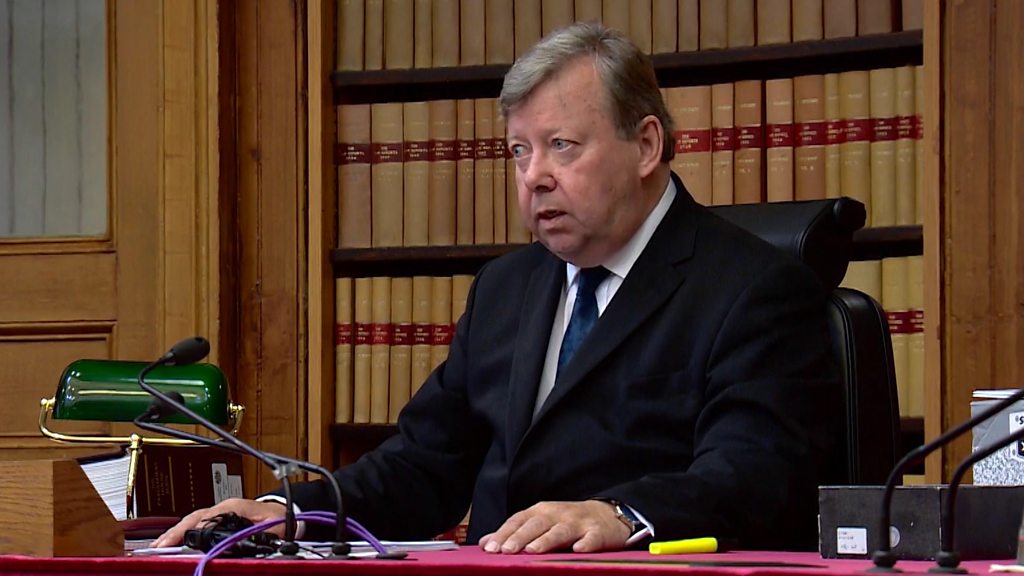 Now it goes to the Supreme Court but I suppose the question remains is, was the queen given misleading information when she rubber stamped this? But we’re far into uncharted territory at this point…

The government has finally published the yellow hammer documents (PDF) after being forced to by law and there are some worrying redactions, not that the non-redacted bits make for pleasant reading. Lack of clean water? Thanks, brexit! Threxit. A scant 5 pages. 5 pages! The fuck? 5 pages for something that would do irreparable damage to this country for generations.

It would be the British civil war. Do you not remember the acts of union?

For there to be a war there kinda have to be two sides capable of bringing soldiers and weapons to the fight. Otherwise it pretty quickly becomes a purge or a pogrom or something else. I don’t see anyone rallying huge parts of the British military to overthrow Bojoke or anyone raising up some other force.

What's different about the new Yellowhammer document that the government has just published compared with the one I got hold of last month? The heading. What did the version I had say? BASE SCENARIO Now what does the new one say? HMG Reasonable Worst Case Planning Assumptions

So lots of people asking what the redacted part is... Here goes:

"This leads to significant financial losses and announcement of two refinery closures (and transition to import terminals) and direct job losses (about 2000). (2/3)

Resulting strike action at refineries would lead to disruptions to fuel availability for 1-2 weeks in the regions directly supplied by the refineries." (3/3)
5 Likes
ChuckV September 14, 2019, 5:38am #7

It would be the British civil war.

It would be the British civil war. Do you not remember the acts of union?

I do, unfortunately. Meaning the rest of us will be dragged into this mess but prorogation did lead to the english civil war once upon a time. Plus i had the clash song stuck in my head at the time.