Enjoy this collection of bizarre-looking cats in medieval paintings

That particular “bizarre looking cats in medieval” image has a rather complicated subtext (as-‘purr’ a cat carrying a penis might be). It says: “Flaisch macht Flaisch” which refers to a proverb “Fleisch macht Fleisch, fisch macht nisch” which translates as “meat gives meat, fish gives nothing”; sort’ve meaning that meat is more nourishing than fish. Next via ‘fleisch’ also meaning carnal interest travels through the Catholic meatless fridays, and fetches up as the depicted nun seeking a hiatus from her sexual abstinence and/or ‘looking for love’ (a fish for a penis; plus the penis crucifix) …go figure. one of many references and (be ye wary) reddit 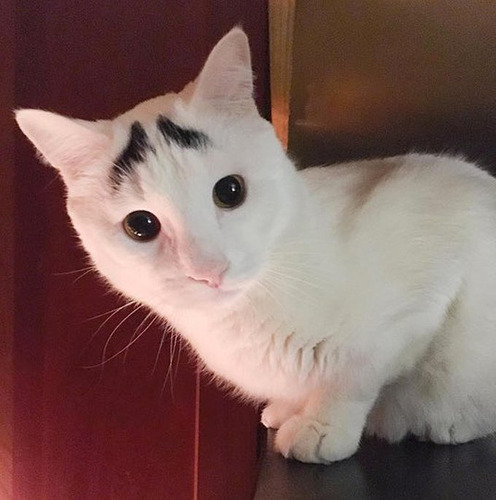 Somebody give that cat a cigar!

I think the creepiest part of the whole thread is that almost every cat there has round pupils and small irises like humans do.

Even babies looked wird in the past… 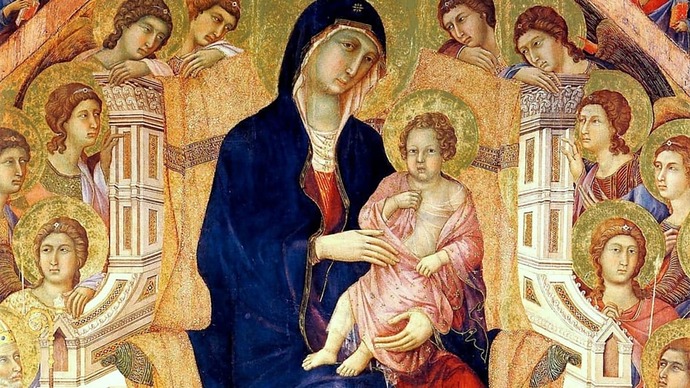 Why Do Babies in Medieval Paintings Look So Old And Scary?

Have you ever been wandering around an art museum and found yourself chuckling at the angry middle-aged-man heads on Medieval babies?

The first image in this collection of medieval paintings is neither medieval nor a painting.

Much of what’s shown appear to be details from manuscript illuminations. With cats being drawn along the margins, necessarily tiny depictions would have been required to get them into the picture and amongst the clutter, hence a tiny dot centered on a slightly larger dot would have been the “cheat” taken for the eyes. I don’t think that method was due to indifference; the illuminators owned and apparently cherished their kitties.

This from historyhit.com: Cats were common pets in monasteries where they were kept for their mousing skills, but often treated more as pets. The most famous example of this was Pangur Ban, a 9th century cat from an Irish monastery who became the subject of a poem by an anonymous Irish monk.

Medieval artists subscribed to the concept of homunculus, which literally means “little man,” or the belief that Jesus was born "perfectly formed and unchanged…

So, baby jeez was packin’ under those clothes.

the illuminators owned and apparently cherished their kitties. 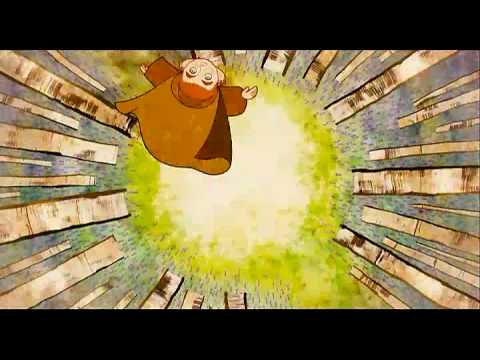 the illuminators owned and apparently cherished their kitties.

They would have have to have loved them. 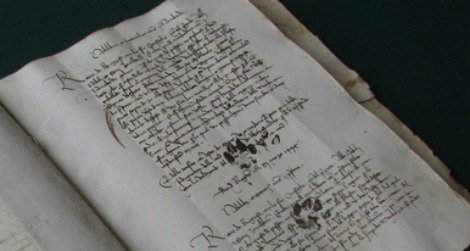 Maybe there were some critters around back then who were just passing as cats, and hadn’t quite gotten the look down.