I wonder what they think when they see stuff like this.

They rinse it out with a dip in their money bins. Or possibly order immigrants into cages for amusement?

This strikes me as … pretty cringey, and not in the way the people who made it intended.

But it’s a useful Exhibit A when somebody says “We don’t need the Lincoln Project because we can make ads just as damning as theirs.”

Also, I love how they nailed Giuliano’s patronus ssssssnake-voice.

I agree. We don’t need caricatures of these people when they are already caricatures.

That said - was waiting for Eric Trump to appear and just groan (ala Phil Hartman’s Frankenstein’s monster on SNL).

Missed opportunity there (not to mention all the other characters in this Rogues Gallery like The Mooch, Flynn, Cohen, Epstein, Spicer, Melanie etc etc).

But then - the song would run hours long.

this is an argument for shutting off the internet

It must have been a tough call on who to cut from that video.

“Back in 1987, the song “We Are the World” raised millions to support Africans in need”

Soooo many more should have added…

Here’s what they don’t think…

Many years ago, when GWB was president, a famous french political satire show came up with this version:

They had this memetic gimmick of representing the american elite as a bunch of indistinguishable, nameless capitalists, all borrowing the face of Sylvester Stallone, and generally acting rude and morally bankrupt. GWB himself was portrayed as a complete simpleton. 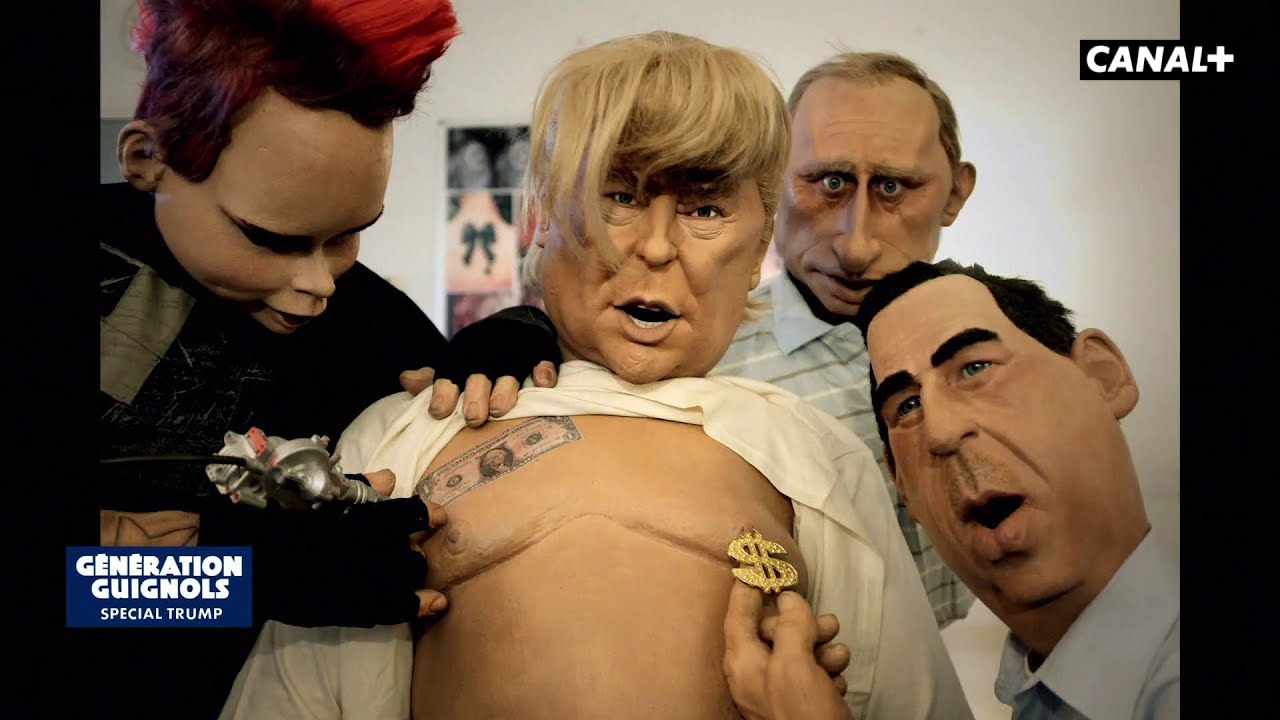