Equifax is serving malware to visitors

Why would a credit rating company have ads on its pages?

I’m beginning to wonder if “Equifax” is in fact a data harvesting phishing company with a cover story.

Buyer beware? Oh, right! We don’t have a choice! Our information gets pushed to Equifax whenever we do anything in America. Buy a new car, rent an apartment, buy a house, open a bank account.

Otto: They don’t pay bills in Russia, it’s all free.

Bud: All free? Free my ass. What are you, a fuckin’ commie? Huh?

Bud: Well, you better not be. I don’t want no commies in my car. No Christians either.

David, comrade, magnitizdat and samizdat belong to all workers.

How is this worse than the site trying to get you to download the real Flash installer?

Credit doesn’t require an unaccountable private entity hoarding very personal data about everyone in the country with little to no oversight.

Banking, lending and credit work just fine in most of European countries that don’t use anything resembling Equifax (with the exception of UK).

Yeah, those have been served up here as well.

Credit doesn’t require an unaccountable private entity hoarding very personal data about everyone in the country with little to no oversight.

But the U.S. system is very nearly that. Did you miss the sarcasm tag?

One more time, with feeling:

I’m beginning to wonder if “Equifax” is in fact a data harvesting phishing company with a cover story.

I kind of thought they were always out in the open about this. That’s really what a “credit rating company” is.

Trump and Equifax: Two subjects where you never ask “Could this get any worse?” 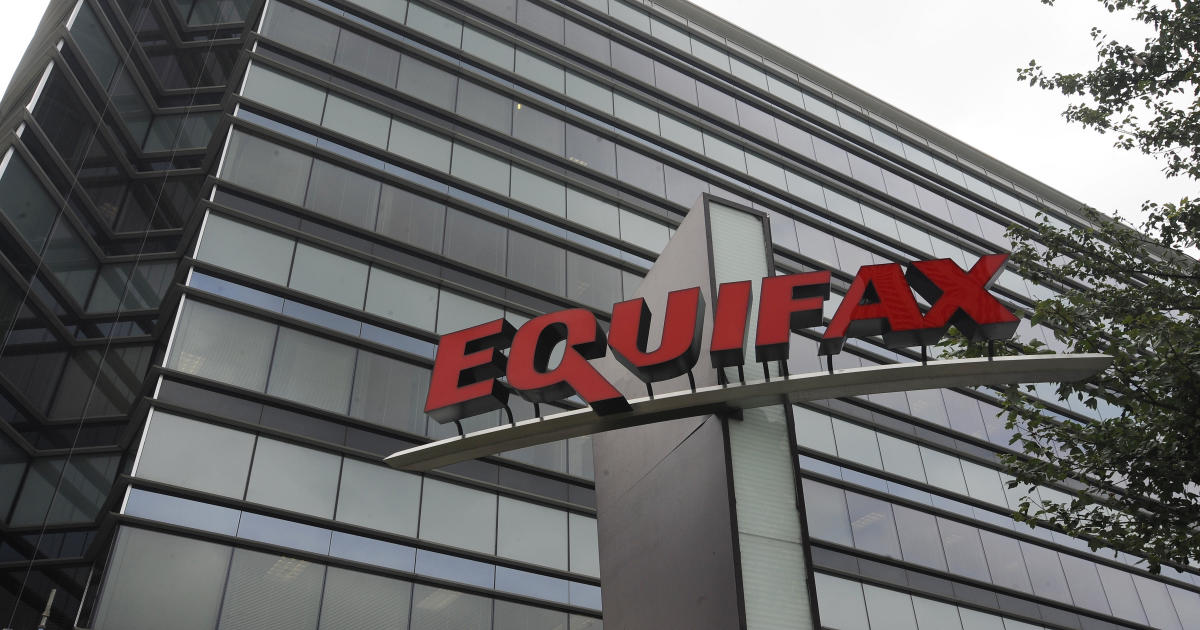 My mother feared the internet for most of its popular existence, only recently acquiring an iPhone (though she grudgingly got an email address long ago out of necessity), and is now Facebook fodder. In a stunning reversal of roles, I desire less of the internet, and am growing fearful myself, as (commonly accepted) measures of my life (time, money?) could be denied me by simply compromising an email account. Scary when you realise the very personal powers we surrender in the name of progress, and I wonder what The Internet will make of that when she wakes up. 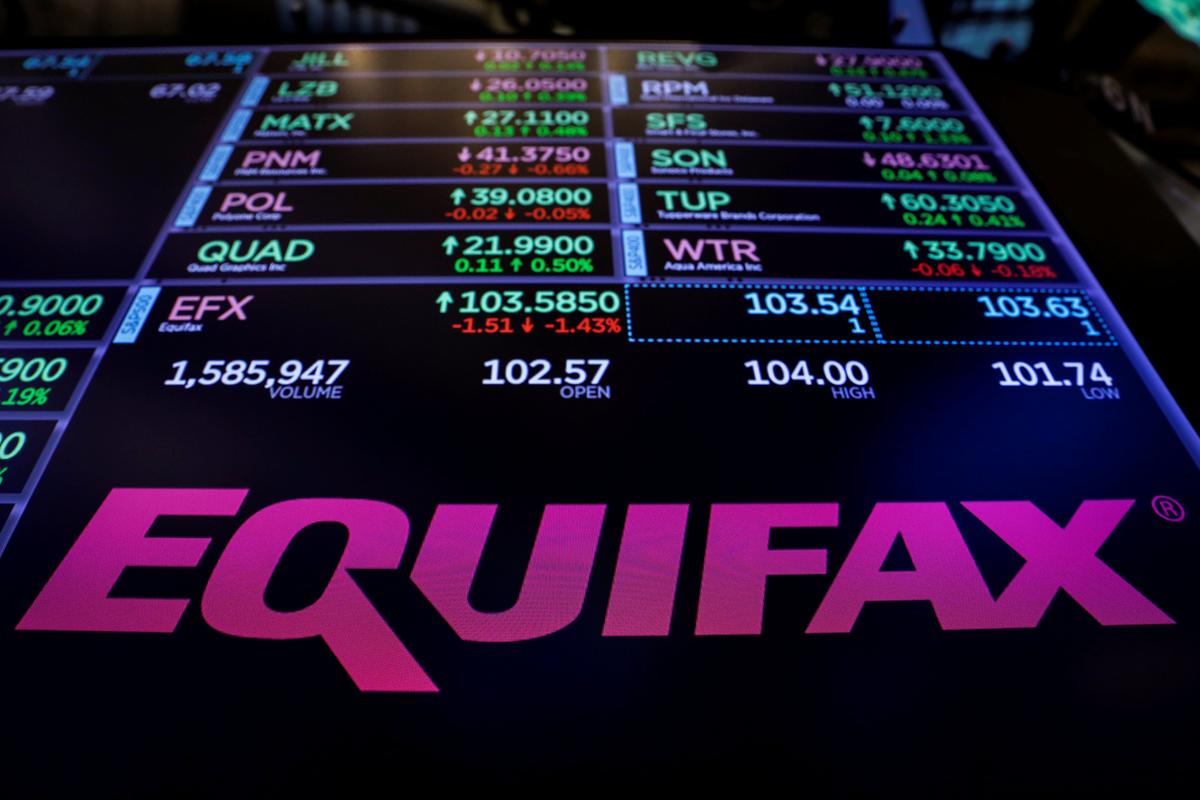 Equifax Inc said on Thursday that one of its third-party vendors had been running malicious code on one its web pages, but that the credit reporting agency was not the subject of another cyber attack and its systems were not compromised.