I believe so. I must admit I haven’t in many, many years.

Yup. Brief Google shows this one is still going:

There are apparently at least a few more:

But yes, I think most are by email now which I can’t help but think is a bit of a shame.

I am reminded of a play-by-email En Garde game that many of my friends and I were engaged in. The triggering event for a huge battle between factions was the sabotage of my character’s (Jacques Hughes) impending marriage and his death in the resulting duel to the death. Good times. Years later I was talking to somebody in an unrelated context and mentioned this and she said “YOU were Jacques Hughes?”

I’m having a hard time visualizing how a play by mail game functions. I’m sure i could look it up but its friday and i’m feeling particularly lazy.

You know those old movies where they want to show that the clever guy is clever by showing him looking at a letter while standing in front of a chess board?

You can do it with board-games, war games, role playing, pretty much anything. Tennis might be a bit difficult.

It can then be made much more complicated by having multiple players and a games master who is the only person who knows what everyone is up to.

Sounds complicated, think i’m good with playing D&D online. I’d like to eventually be able to play in person with a group of people, i’m new to the whole thing and i’ve been playing on Roll20 with some gaming friends

Yeah, I’m not sure how well that sort of role-playing would work.

It’s great for things that move in (longer) turns anyway and for things like war-games.

Think more domain-level play rather than hacking up a few goblins.

Diplomacy is a strategic board game created by Allan B. Calhamer in 1954 and released commercially in 1959. Its main distinctions from most board wargames are its negotiation phases (players spend much of their time forming and betraying alliances with other players and forming beneficial strategies) and the absence of dice and other game elements that produce random effects. Set in Europe in the years leading to the Great War, Diplomacy is played by two to seven players, each controllin Diplomac...

I’m having a hard time visualizing how a play by mail game functions. I’m sure i could look it up but its friday and i’m feeling particularly lazy.

In this case each turn represented one month. The orders that you gave were a combination of specific, rule based actions that you were performing each week (to include pre-plotting the moves in any possible duel) and a narrative description of them. Eg. in the rules “hold a party” was an action, and in one instance, I described my “party” as a jeau-de-peaume* tournament. The referee would send out both tabular results of each characters social standing, current rank and regiment etc… and a narrative account of what happened that month.

*“court tennis” as seen in the movie 'The four musketeers"

in the early 80s, an AI was banned from
a battle fleet war game tournament. 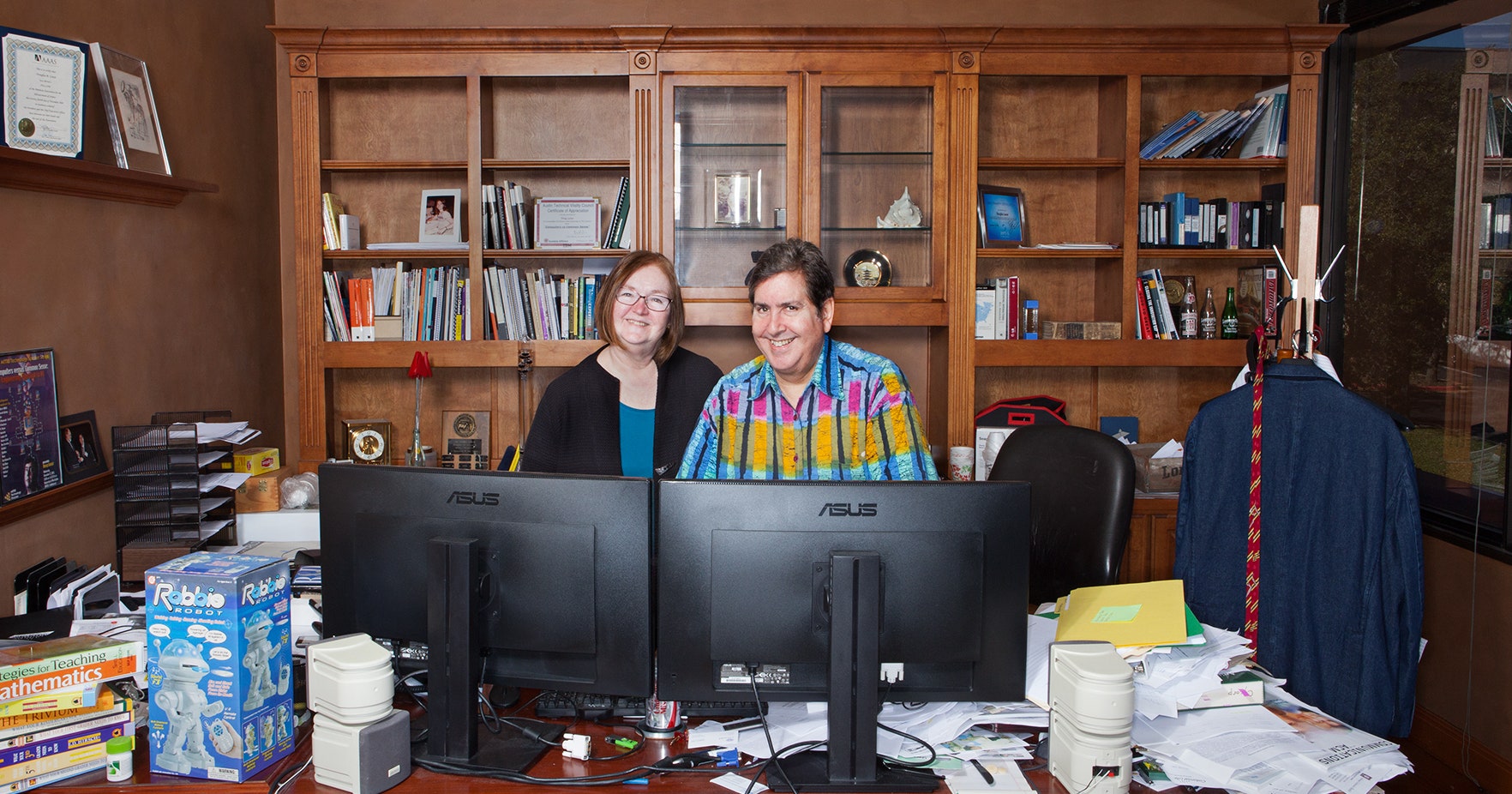 One Genius' Lonely Crusade to Teach a Computer Common Sense

For decades, as the tech world passed him by, Doug Lenat has fed computers millions of rules for daily life. Is this the way to artificial common sense?

Diplomacy already incorporates the “write down your move” mechanism.

I understood the bit about Traveller. The rest: whoosh…

Yes, that’s why I mentioned it.

Maybe it wasn’t the best article. I recall at the time it was an attempt to use evolutionary problem soving. Where the battle fleets that won a game were fed back as data to generate a next generation.

I played Eve for about a year, first solo for a few months and then joined a corporation. Takes almost that long to grasp enough of the game. It does have something for almost everyone (e.g. both PvE and PvP). I love the Machiavellian shenanigans that seem to spawn with regularity and the complex in-game economy. I did not have the time to invest properly so I gave it up.

No, no the article is fine!

A correction: while eve has a way to buy in-game assets with real money, there is no way to get money back out of the game again that complies with the EULA.

They do mention that in the article. It does take a while for them to stop gushing about “OMG the $$$” before they do though

Diplomacy is the worst. The Worst!

By the end of it, one of your friends will look like Martin Schkrelli.