Even the Texas GOP is ready to decriminalize marijuana

Yes please, if you’re going to sabotage the country, torture children, and be inspired by North Korea’s policies then at least let us not be sober.

The one thing that is keeping me sane this year is legal recreational pot here in SoCal.

Meanwhile in the UK, it took a media blitz to get the Home Office to return some medicated cannabis oil to the mother of a 12 year old who will likely die without it.

in texas this looks less promising than it seems to from the outside. in the last legislative session the decriminalizing republicans pushed to their utmost and manged to decriminalize cbd candies and vapes which contains no intoxicants and only one of a multitude of useful cannabinoids and cannabinols.

it took a media blitz to get the Home Office to return some medicated cannabis oil to the mother of a 12 year old who will likely die without it. 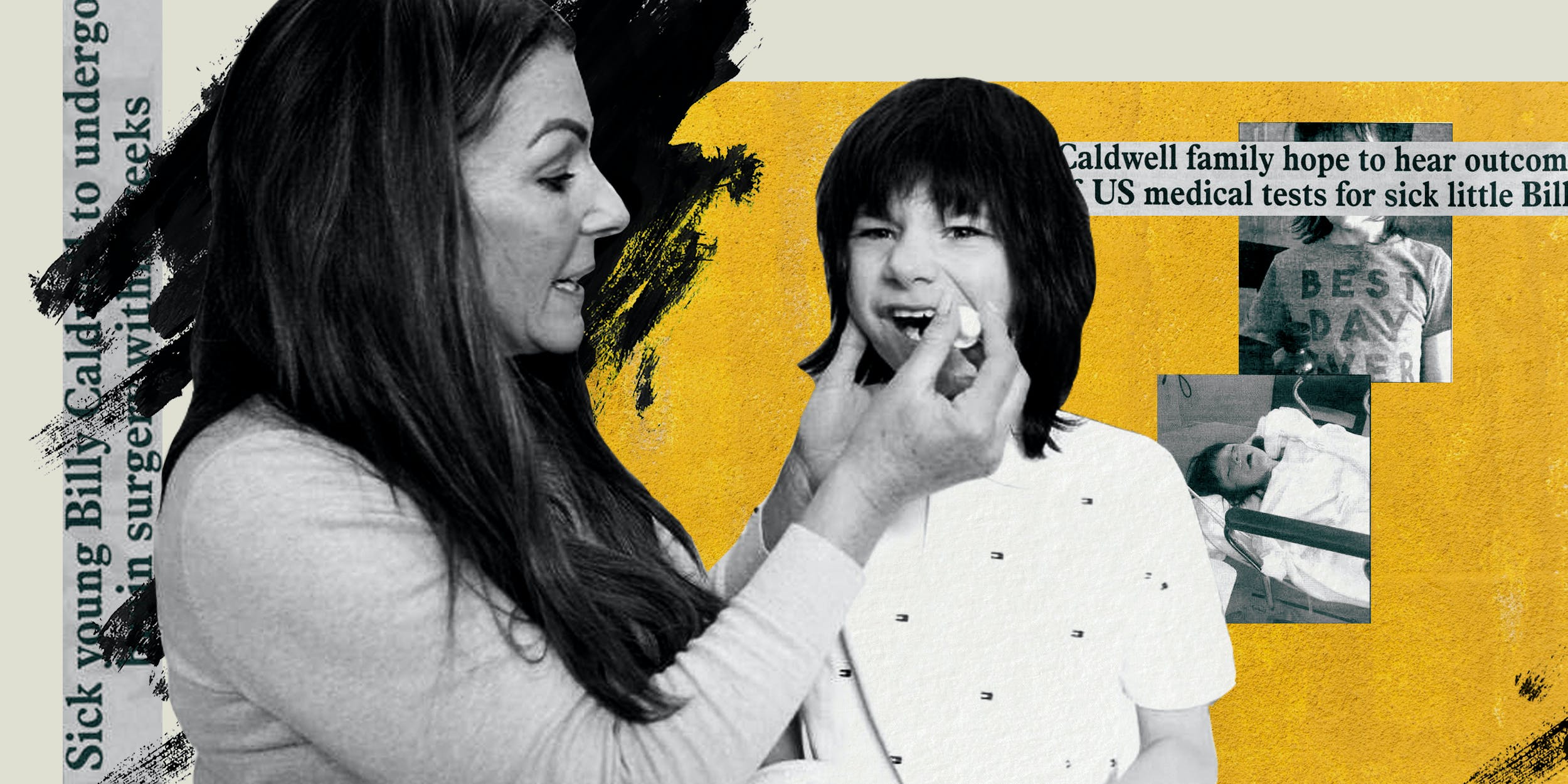 Mom Warns Her Son Could Die If The UK Doesn’t Return His Confiscated Cannabis...

Charlotte Caldwell got caught trying to smuggle cannabis oil into the UK for her son after the government revoked his medical marijuana prescription.

Could it be that they realized they need to free up room in the prisons for all of the kidnapped children they suddenly have to house?

I’m guessing children are much more lucrative in the long run, since they get them so young and they can fit more in a single cell.

The one thing that is keeping me sane this year is legal recreational pot here in SoCal.

Notice even GOP is starting to support legal marijuana. Y’all be too stoned to vote.

As of March 2017, her office is declining to prosecute most marijuana offenses and instead diverting people into “cognitive decision-making classes.”

“we admit that there is nothing wrong with using marijuana, so if our cops catch you doing it, instead of smashing your life to flinders, we will merely send you to a bullshit class to be falsely taught why your brain is wrong”, explained the taxpayer employee before pausing for grateful applause

I have to wonder if the concept of ‘cognitive decision-making classes’ is a surprisingly bold implicit acknowledgement of(possibly even a rather dramatic thesis about the scope of) bounded rationality and the role of irrational and a-rational motivations in human behavior; or just what you get when you try to split the difference between the cognitive behavioral therapy that would be super-scientific and the stuff that the people you are willing to bring on as instructors are qualified to teach…

And people need to keep in mind the legislature only meets every other year and only for a few short weeks. It’s doubtful that anything will change.

Well, I’m not stoned every moment and mostly just micro-dosing for the pain.

Still, I think the country was stoned when it voted for Trump.

Producing profit from natural resources is so Texas. It’s surprising they are not more into legalization just from an economic standpoint.

My friends just came back form Vegas and they stopped by a dispensary. They purchased a myriad of cannabis products including a medicated cream. She said depending on how you tolerate it, it will get you really stoned when you rub it on. Glorious!