They forgot the “subtle plug for company / product / charity.”

4 minutes 16 seconds i will never get back

At 7:40 in this podcast, This Is That talks about the latest concept in microlectures, the 9-second Tick Talks.

Watch this very funny parody of a TED Talk, any TED talk

Watch this very funny parody of a TED Talk, any TED talk

Will Stephen gives a TED Talk about absolutely nothing

Will Stephen gives a TED Talk about absolutely nothing 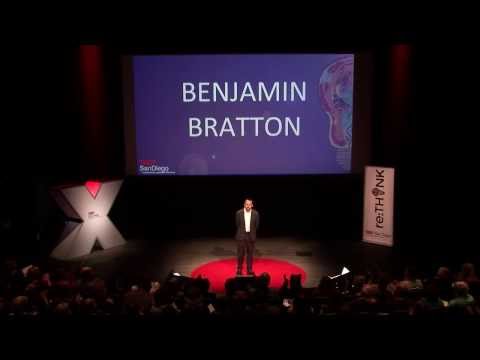 I quit with the TED talks when they started giving the stage to Psuedoscience.

On an a tenuously-related note, every sports channel can be distilled down to this …

it is all too upbeat, positive …like the Moth, etc…never mind your legs fell off, you learned something !! like that is the american balancing of hope and insanity ?

I think we’ve been there for quite a while now

Thank you for saying that - I was excited when I heard about The Moth. It sounded like a wonderful idea and I’d had good experiences with public storytelling before. Then I had a read of the Moth book and it was the same kind of slick motivating product as TED. Big dissapiontment.

I feel bad for the person who went immediately after him.

i am a podcast junkie…i’ve collected about 20.000 files, and listen to them rather than radio/TV…about 2 years ago i picked up on this…there are others

Ignore the book. Set up a podcast downloader and stick to the individual stories.

Watching this always ruins the next TED talk I watch.

i may have posted this here already but it’s funny stuff. It’s a prank.

I thought we hit that point at least a decade ago.