Everyone needs an "invisible seat"

Oof, you’re talking to the wrong white people. May I introduce you to the “slav squat”?

Yeah if there was any scientific basis to the “white people are genetically disinclined to squatting” theory then it would be hard to explain Russian dance moves.

I was working on a job on Okinawa about 20 years back & one day thee was a problem on a job & the electrical crew we were using, who were all Okinawa, had to take a longish break while the supervisory class sorted it out. I was standing off to one side & saw the oldest guy on the crew, easily in his early 60’s, reach into a jacket pocket & pull out his cigarettes & get one out & light it as he squatted down. He was down there for about 20 minutes comfy as could be. A few of the young guys sat on the curb.

Or if you eat a helluva lot of fiber you could have a nice stool!

(sorry, that was low hanging fruit)

This is a problem long since solved by the milking stool 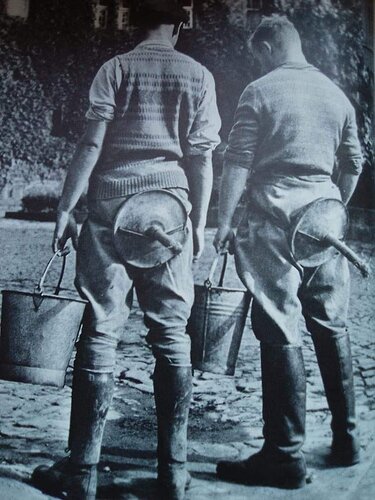 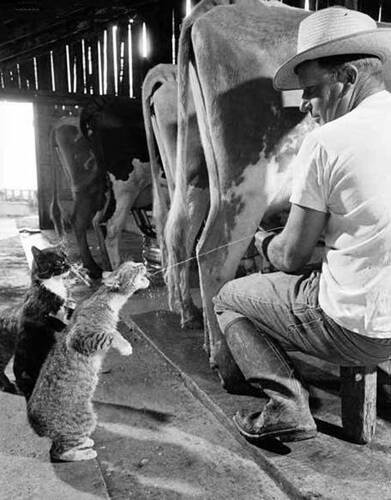 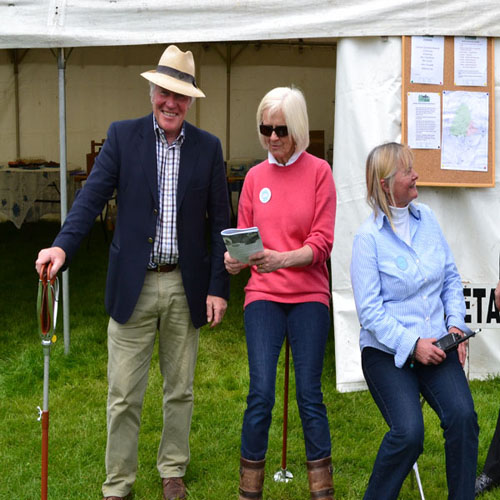 That said, while looking for pictures of a milking stool, I came across this old article about the original invention which says it was designed for industrial applications, i.e. to make it easier to crouch in certain poses for a longer time without hurting yourself, not for sitting down like you would in a chair. And I can see how it would make a lot of sense there. 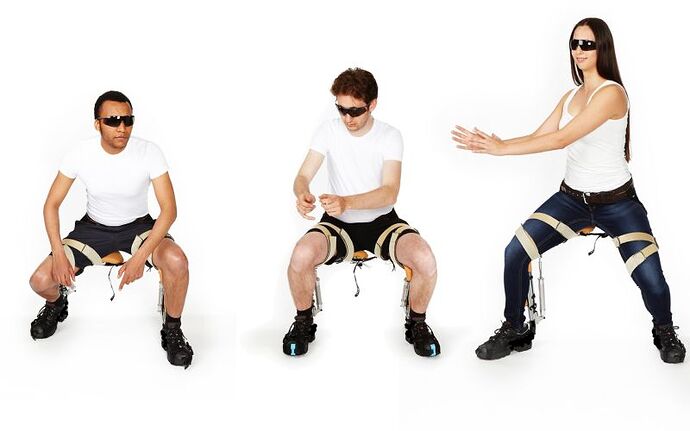 The Chairless Chair, an invisible chair that you can wear | CNN Business

It's like a chair that isn't there, but magically appears whenever you need it.

This reminds me of, many years ago at the COMDEX convention in Atlanta, a company was selling these harnesses that were for chair sitting, but the idea was if you sit in a office chair for 8 hours a day, it held your body in such a way that felt better for your back. It hooked over your hands and came to rest between fingers and thumb, and then, supported in the small of your back or maybe higher middle of the back. It looked ridiculous but felt terrific. I always wondered what happened to that company. This was almost pre web, but I could never find the product later.

Yah, you’re probably right about that! I don’t think it’s about being “limber” though, just a different structure (probably formed culturally as you say). There was a sort of “Asian people are healthier because they can squat” subtext that I was responding too which I don’t think is generally correct.

The lost craze for hunkerin’ 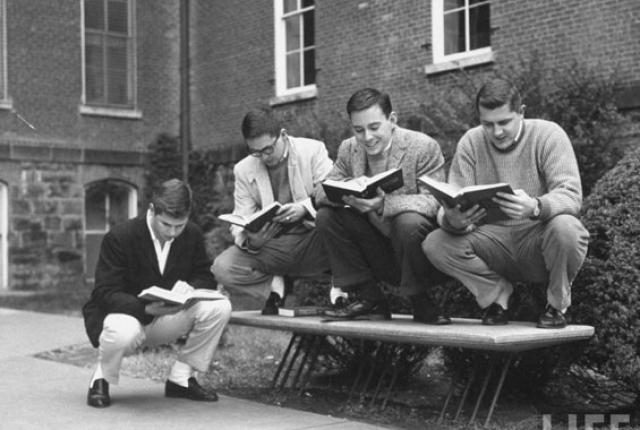 Surely the most feeble fad ever invented? All will be revealed in today’s weird Wikipedia article, presented by the Wikiworm. Hunkerin’ (hunkering) is where a person sits in a squatting position. It briefly became an...

So it was a sort of bra for your ribcage’s back, supported by straps over the arms?

I’m thinking it is correct to seeing a cultural difference of our relationship to the floor e.g. don’t where your shoes because you’re stepping on the table. Friend worked in a Taiwanese bakery and all the work was done squatting as the work surface is the floor… kinda blew my mind thinking about the differences - no chairs in any commercial kitchen but table/bench vs floor!?

For sure, much of the world views the floor very very differently from how most of Europe and North America do. I’m always fascinated by videos of machine shops in India where they are making precision engine parts on the floor, in sandals, mostly squatting in the dirt. It works for them, so who am I to argue?

I’ve got a shooting stick, it belonged to my dad, no idea where he got it from, ‘cos he died when I was thirteen, but I’m now 68, so I wouldn’t be surprised if it isn’t getting on towards a century old. I’m taking it to a festival this weekend, because they don’t allow chairs in the arena areas, and my knees aren’t up for sitting cross-legged on the grass anymore - once upon a time I could sit in a full lotus! I just hope the area in front of the stage doesn’t turn into a mosh pit when Pixies headline on Saturday, although Fleet Foxes on Friday should be relaxed enough!