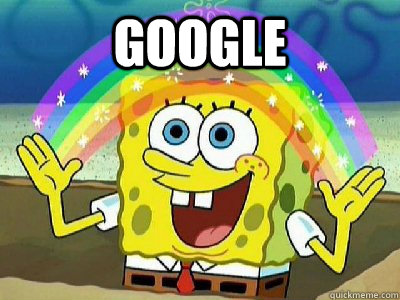 No one’s sure what Marshall’s up to, though.

Probably too busy dealing with the fallout from Hurricane Dorian to deal with anything else right now.

God damn it, you beat me to it…

Just sharpie marker yourself on top of their post.

FEMA hurricane relief resources diverted from North Carolina to Alabama because ⊥rump still needs to prove he was right all along.

That was campaign finance reform. One can bribe the entire Congress for personal access for a few million dollars per year. Bribing one or two won’t get a person far.

Yeah, the smell of those Sharpies will really start your head to spinnin’!

Google has been one of the top contributors to Becerra’s recent campaigns. The company contributed $US10,200 to his 2016 re-election campaign as a member of the US House of Representatives, making it his eight largest contributor in that campaign cycle, according to OpenSecrets. The search giant contributed $US7,300 to his campaign for attorney general last year, according to data from the California Secretary of State’s office.

Looks like they didn’t spend enough on the other states’ AGs. Let that be a lesson to them.

Silicon Valley companies have generally been a little slow on the uptake with the quid pro quo.

Google is building a data center in NE Alabama. I suspect that has something to do with it. 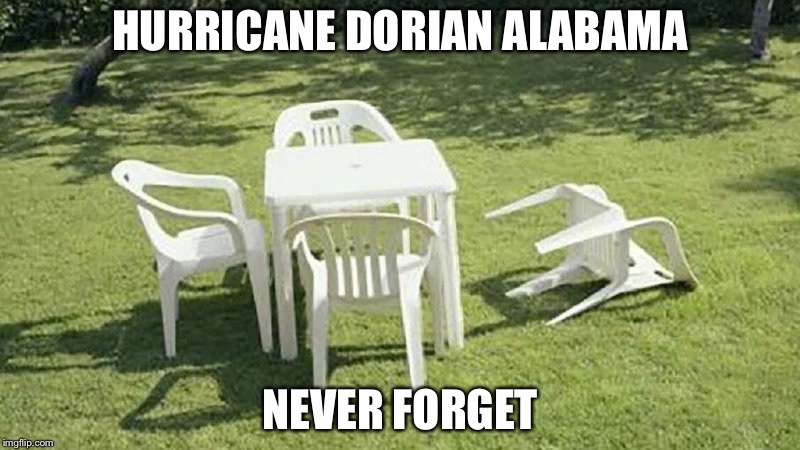