Explain something with the thousand most used words in English

Originally published at: Explain something with the thousand most used words in English | Boing Boing

My main take away from Up-Goer Five is that not only is sticking to the thousand most common words difficult, it also makes you harder to understand, where you basically invent your own compound jargon instead of saying things like “oxygen” and “difficult”.

On the off chance there’s someone who reads this blog that hasn’t seen it:

Another thing that is a bad problem is if you're flying toward space and the parts start to fall off your space car in the wrong order. If that happens, it means you won't go to space today, or maybe ever.

Doesn’t seem so hard. Here’s my description of Cryptocurrency using only the thousand most used words:

I tried the rainbow scarf cloud:

In summer, sky water lifts off thicker sky water like a small sigh and becomes ice. Sun light turns it into every color. It’s amazing and beautiful.

Also interesting to note that cloud, veil, cloth, and scarf, all don’t make the list, but “jeans” does. And shawl. Who’s running around blabbing about jeans and shawls and ignoring the big puffy looking things in the sky?

Here’s my attempt to describe how pulse oximetry works:

oxygen: the part of air that can burn

I once wrote up a description of Batman (on my computer at home, so I can’t copy and paste it here) that used only the ten hundred most used words plus proper nouns. It’s hard to talk about Batman without saying “Batman”, “Gotham”, “Bruce Wayne”, “Alfred”, head of the police group “Gordon”, etc.

And then you repeat “the part of the air that burns” – assuming everyone will understand you don’t mean trace flammable gases like methane – every time, and voilá, you have invented clunky and less precise jargon to avoid the well-understood word oxygen.

If I were to use this editor for something I was planning to share with someone else, I’d probably start off with a statement “The biggest part of the air that burns is called oxygen.” Then I’d give myself a pass for using oxygen in the rest of the document.

After I’d gotten through with the full document, I’d go back and replace the most verbose or strangest sounding pieces using perhaps some of the two thousand most used words in English.

“Look, having — my uncle was a great and and, at; good, very good, very, the School of, very good, very — you know, if you a, if I were a, if, like, if I ran as a, they would say I one of the people in the world — it true! — but when you’ a they try — oh, do they do a number — that why I always start off: Went to, was a good student, went there, went there, did this, built a — you know I have to give my like all the time, because we a little — but you look at the deal, the thing that really bothers me — it would have been so easy, and it not as important as these lives are — is so; my uncle explained that to me many, many years ago, the power and that was 35 years ago; he would explain the power of what going to happen and he was right, who would have thought? — but when you look at what going on with the four — now it used to be three, now it four — but when it was three and even now, I would have said it all in the;, and it is because, you know, they, they’ figured that the women are right now than the men, so, you know, it gonna take them about another 150 years — but the are great, the are great, so, and they, they just killed, they just killed us, this is.”

For every push there is a same, other-way push.

This reminds me of something I use for work sometimes (the free version):

You don't have long to grab someone's attention. Make the most of the time you do have with ReadablePro. Our tools will help you communicate clearly and boost your conversions.

If you’re writing training materials, or really anything where people need to understand the content, this is a great tool. And results in less clunky prose than the tool from the OP.

Computers and other things uses parts that work on hard and fast truths. These part’s out-puts are smaller, larger, or different than their in-puts. Some turn in-puts over, some make the in-put change slower, faster, or stronger than before.

The order of these parts causes their out-put to be what the things were made to do.

Computers show pictures and sounds from questions asked of them.

not only is sticking to the thousand most common words difficult, it also makes you harder to understand 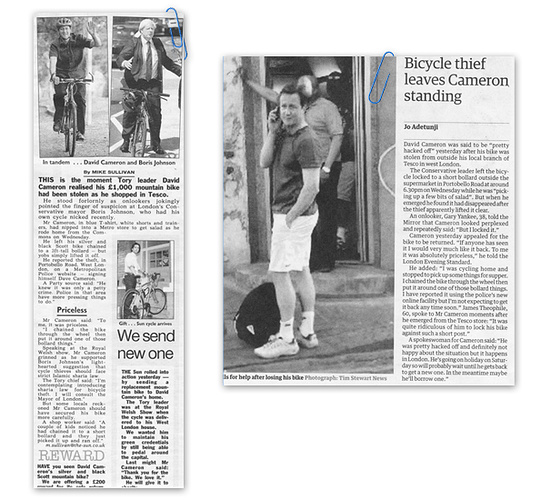 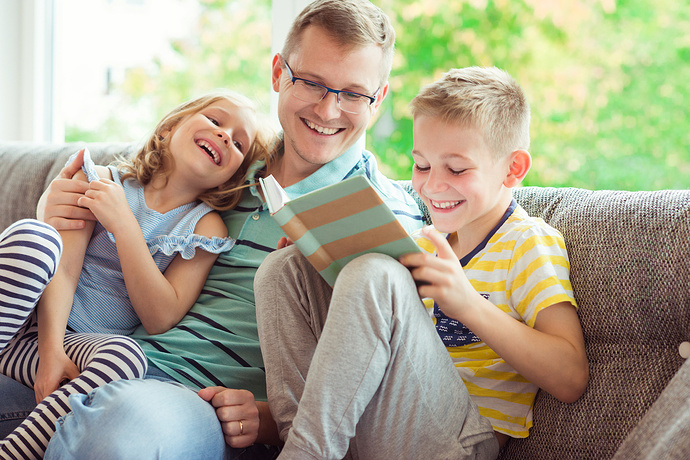 Is your child’s vocabulary right for their age?

What is the average vocabulary for primary school children and how can you help them learn new words?

It’s an amusing exercise, though native English speakers don’t often need things explained to them with the 1,000 most common words because, as pointed out above, even quite young people already know a great deal more more than that.

It’s more relevant for ESL students (English as a Second Language) who may be well educated adults in their own language, with very limited English vocabulary. Here we have the example of the Oxford Advanced Learner’s Dictionary, in which all the definitions are composed using the Oxford 3000 wordlist, which is the 3,000 most useful English words to know if you are a foreign student. You might not know the Oxford 3000, but you can look them up because they’re in the dictionary.

One of the best keynote speeches I’ve ever heard was by Guy Steele (one of the luminaries of programming languages), called “Growing a Language”. He started off by only allowing himself to use one syllable words and he also allowed himself to define new words based on words currently allowed in his language. By the end, he is using some fancy language. 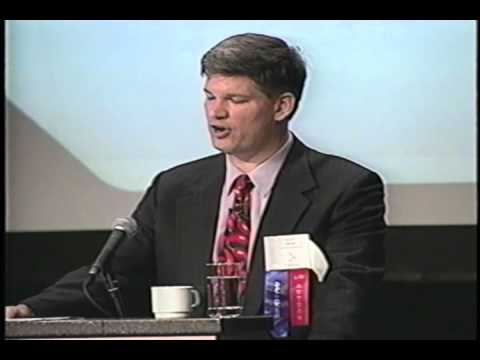 It’s worth watching if you are at all interested in programming languages.

That 3,000 number is interesting - as it also crops up as the number of kanji needed to read a daily newspaper in Japan.

In high school we were taught Latin in a way that was heavily influenced by the traditional grammar-translation method. Fluency is not really one of its priorities. We had a core vocabulary of around a thousand words. Over the years we learned far more than that, but that was what we were expected to know by heart at all times even when we could use a dictionary. I remember that ir was far too little to get anything done.