I thought for Mormons “homemade rocket fuel” was when you made oatmeal using coffee instead of water.

Clark’s Ignition! is a fabulous book – and is so even if you are not particularly interested in the development of rocket fuel in and of itself – Clark goes into the issues of how different people and groups tried the same failed technique over and over again, which is unfortunately something that happens in many fields of science and engineering.

clearly you’ve never visited https://terriblerealestateagentphotos.com/ before, otherwise you’d know that toilets can be a fixture in almost any room.

Begs the question of whether it was rocket fuel or “rocket fuel”. 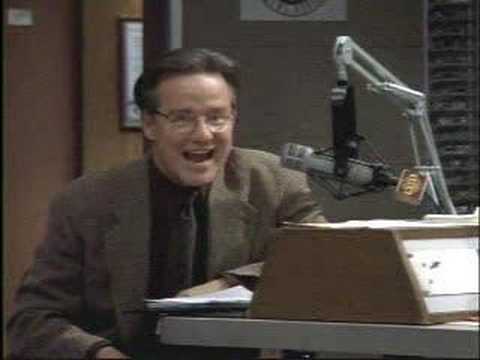 Perhaps these guys were inspired by

Perhaps these guys were inspired by

Bertrand Brinley, Homer Hickam, and/or Jimmy Yawn would be my first guesses. 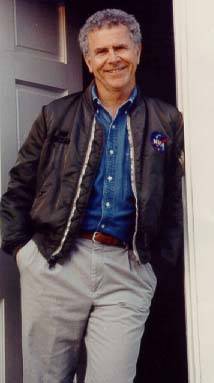 Or maybe Jimmy Yawn or Richard Nakka, who have web sites but no Wikipedia entries.

Or maybe any of the dozens (hundreds? thousands?) of YouTube videos that you can find by searching for “rocket candy” or “sugar rockets.”

Homebrew rockets powered by stovetop mixtures of sugar(s) and stump remover (potassium nitrate) are a fairly big thing among rocketry-oriented Happy Mutants. Cooking the propellant mixture on a stovetop requires some simple precautions, but if you observe those, the process is generally quite safe. 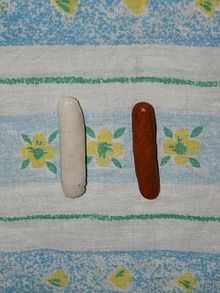 Firefighters and clean-up folks remove the toilet so water can be squeegeed down the largest drain hole in most houses/apartments. Usually we’d put it in the bathtub, but nothing wrong with the living room, especially if it’s not soaking wet.

I have cats so you’d be surprised what they would consider as being a toilet.

Unrelated to toilets, but related to college students with strange ideas…I dated a fellow college student for a little while and found out she was keeping her dead cat in the freezer. And she thought I was the weird one.

What would Moroni do?

Number one or number two? (ya know, because toilets in the living area)

students getting expelled for trying such experiments

Perhaps the living room toilet is to combat one potential ‘idle hands’ problem? Wink wink. (Naturally I’m talking about drinking coffee in the bathroom, lots of people do.)

What I want to know is, WTF were they trying to cook? The good solid fuels (like “caramel candy”} don’t produce volatile fumes, and most of the good liquid fuels (hypergolics aside) don’t need to be cooked.

Hydrazine? If so, they’re lucky they didn’t succeed since it’s toxic as Hell.

They won’t get to the Moon on cookbook chemistry.

The reaction of the other people living in the building might do the trick!

Rocket candy doesn’t emit volatile fumes, no. My bet would be that they didn’t use a flame spreader/diffuser over the burner (and likely used a poorly conductive pan like plain cheap stainless steel). That can cause localized hot spots in a pot full of r-candy, which can cause it to ignite.

Igniting a pot full of r-candy will produce a big, impressive ker-WHOOM of a fireball, which will likely be reported as “an explosion.” It isn’t, really, but people who’ve just had their eyebrows singed off may not care about the finer distinctions.

I never knew what the plural was. Thanks.

Jezz, somebody finally got that joke.

somebody finally got that joke.

Don’t mock. Forty-eight hours may not seem impressive to you, but it’s a personal best.