but what I really want to know is why does this BYU student have a toilet in their living room?

I have cats so you’d be surprised what they would consider as being a toilet.

rocket fuel on the stove when the volatile mixture suddenly exploded

It does that, famous for it. It is not rock… oh wait, it is. Best leave it to the pros.

Indeed; check the first couple pages of Ignition for a real life example.

When I was a kid, there was a house built in my neighborhood that had a toilet in a bedroom.

Don’t they have chemistry labs they could go to to make rocket fuel?

Yeah a kitchen vent is not going to have enough capability to vent gases and much less in a safe way that won’t cause it to ignite. It’s just not designed for that, plus it seems they were using just pots and pans… it’s like they were begging to get a Darwin Award

Look, it’s BYU. They can’t drink or have sex and they can’t even have a coffee. Something something idle hands.

I have bad dreams about this - toilets in weird ass places.

Had one of those previous night… weird how that seems to be a primal human fear or something.

Perhaps these guys were inspired by Next Space Rebels

They’ll have to put in more effort to outdo this dangerous edgelord (later a prisoner of the Taliban, currently serving federal time for manufacturing and distributing carfentanil).

Hechtman is known, among other things, for being the leader of the Allied Destructive Hackers Of Columbia (ADHOC), a group which wrought havoc on campus infrastructure, particularly the tunnels. He and fellow ADHOC member Jeff Bankoff conducted amateur chemistry experiments, creating hallucinagens and, perhaps, explosive devices in their rooms. The group also grafittied the tunnels, broke toilet stalls, stole papers, and blacked out buildings.

Hechtman stole Uranium-238 from Pupin Hall, along with other chemicals, notably pure caffeine, from Havemeyer Hall. He hid the uranium in his room and was ratted out by the roommate, causing quite a commotion for a week. As a result, Hechtman was suspended for a year and expelled from campus housing. His friends within ADHOC quickly deserted him. He dropped out after deciding that returning to campus as a pariah wasn’t such a good idea.

The easy access toilet is for flushing burning rocket fuel down, obviously.

What would Moroni do?

Same way they set up a grill on the lawn to compensate you for not letting you have one on the balcony.

why there is a toilet in the living room as seen in the photo below.

So the men can encourage each other?

I remember reading how SRL’s Mark Pauline recounted losing a finger while trying to build a rocket engine. He realized there’s a reason NASA has their rocket component buildings spread so far apart.

A couple years ago I replaced a toilet during a bathroom remodel and put the old one on Craigslist for free. Who claimed it? That’s right, a couple college kids who told me they were going to use it as a prank and put it in their buddy’s dorm room. I hope nobody actually used it, but that’s their business.

Regarding these fellas at BYU, I find something wholesome about nerd experiments gone wrong. If this was southern Ohio or central Missouri, the same type of fire might have been attributed to students cooking meth rather than rocket fuel.

It’s a college dorm room, why would anybody be surprised by a toilet being in there. Think about what mortuary science were taught there. We had an asshole who used to turn snakes loose in the ventilation ductwork.

We had an asshole who used to turn snakes loose in the ventilation ductwork. 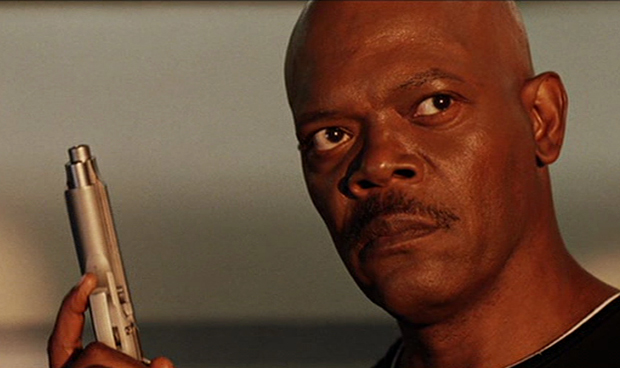 Don’t they have chemistry labs they could go to to make rocket fuel?

My mother-in-law is an emeritus professor from a private university in the Western Chicago suburbs. She has quite a few stories about students getting expelled for trying such experiments, or even “just” trying to make matches in the lab. In every case the issue wasn’t the experiment, but the fact that the students were trying to do them without the benefit of supervision!