Explosion takes out span of bridge between Russia and Crimea

Originally published at: Explosion takes out span of bridge between Russia and Crimea | Boing Boing 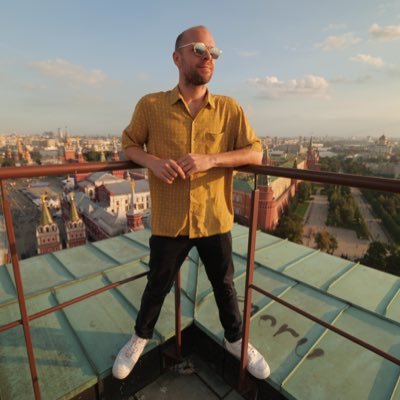 @BBCWillVernon
The morning after his 70th birthday Pres Putin gets the news that part of the Crimean Bridge, the key infrastructure project of the Russian annexation, has been blown up.The head of the Russia-controlled parliament there says Ukrainian “vandals” were to blame. Video from Telegram https://t.co/ufCUy9oO55

For ‘chemistry nerds’ out there, there’s an excellent discussion on Mark Sumner’s morning posting about the video of the explosion and what it clearly wasn’t. It wasn’t an ANFO type of non-high powered explosive, it was something much more sophisticated, a missile or placement under the structure of something with an impressive detonation.

All these videos are just a few dudes with cars and mobile phones. Where are the authorities? Where are the rescue crews? The forensic investigators? The engineers making sure the bridge can actually be walked on without collapsing further? The firefighters double-checking the train cannot explode due to undiscovered residual heat nests? Anyone?

They’re probably all in the line for petrol.

I doubt its a missile. It looks way too large if an explosion, and as stated in the assesment theres no sign of an inbound missile (but that can be missed). I think the assessment of an explosive carried by a vessel is fair. The other videos dont show any concrete rubble strewn about, suggesting the bridge was heaved up from below vs an impactor from above.

High explosives such as C4 and semtex are dense bricks, and put to better use on the battlefield.

Current best guesses are that the train exploded, not from a missile. “Was blown up” remains to be seen.

I can’t say I’m 100% surprised by the ‘Russian society perhaps less functional than advertised’ aspect of there being no obvious emergency services or civil engineering response; but I am surprised by the apparent dearth of guys with guns either standing around trying to look busy or yelling at and shooing away the dudes with cars and mobile phones.

Especially in the absence of a reassuringly visible cause like a missile strike, and given the popularity of double tap strikes specifically aimed at hitting the specialists that the initial strike draws in, I’d have assumed that basically everyone and everything on the bridge would be being treated as potential saboteurs and/or vehicle bombs until proven innocent or shot in haste. Plus, of course, the institutional incentives for a security force that has just dramatically failed to really get to work on making a good show of Something Being Done as a matter of urgency.

I’m writing this here, because, well, it’s impossible to put on the post where it belongs: What’s the deal with some posts not having comments enabled? That’s part of what’s good about BB, and when they’re off, it just kind of sucks (and, also, how would anyone even be able to tell the poster that the youtube video the post is about isn’t available to watch anymore?).

It is possible that the people responsible for bridge security are busy falling out of windows about now.

I think that the train was the secondary effect of the destruction of the span.

A BLEVE type explosion which would have a similar or greater magnitude requires a sustained period of heating to get the required ignition. You’d need a hefty amount of explosive on the train to get the amount of liquid in a train car to vaporize. And why was the train trestle left pretty much intact, as well as the other train cars? BLEVE explosions have thrown rail cars a mile or so.

That would not explain the damage to the road bridge. At all. 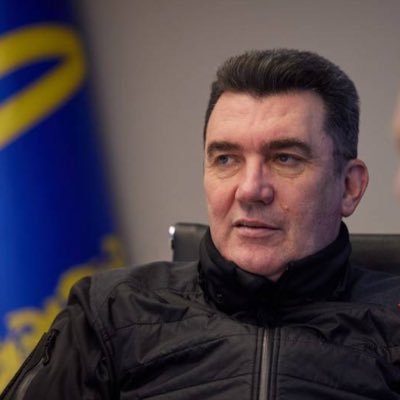 Putin is saying “that’ll buff right out”, I bet…

I linked this over to the “non moderation q & a” thread. 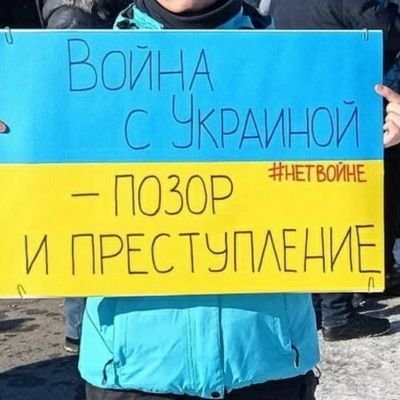 @Elizrael
Only 3 months ago, Russian propaganda was claiming that the Crimea bridge was impossible to attack because of 20 different modes of protection covering it, including military dolphins (#17) kp.ru/daily/27390/45… What a colossal failure https://t.co/70ZrQoKXYb

I think we found the enemy within…

“You let them blow up the bridge ON PORPOISE!”

Jeez-Louise, that was one heck of a blast.

Vandals? Vandals sack Rome or spray a cock and balls on a billboard. This looks more like the work of Michael Bay or Derek Meddings.

They’re probably all in the line for petrol

Or else they’ve been drafted.

Current best guesses are that the train exploded, not from a missile. “Was blown up” remains to be seen.

The Russians seem to be very good at blowing their own stuff up and sinking their flagship; anything other than giving the kudos to the Ukrainian forces.

What’s the deal with some posts not having comments enabled?

I find that annoying too. It doesn’t exactly drive engagement on the site, which, I would think would be the primary concern of BB. I understand why they turned off comments on the Boing Boing Shoddy Goods Store; though they were a great source of free humour.

It is possible that the people responsible for bridge security are busy falling out of windows about now.

If they fall out of windows, we’ll know it was Putin; I mean, there is a perfectly unserviceable bridge there for them to take a swan dive off of.

“You let them blow up the bridge ON PORPOISE!”

is it just me or do none of those seem to guard against someone denotating a truck* bomb?

i see a lot of air and sea defense, and no wall of guards or guard points at all.

although, whatever happened - it probably also means someone voluntarily blew themselves up

(* granted, @NukeML’s post suggests something by water if i read it correctly. )

the fact that people here have such deep knowledge of such a wide range of topics is a huge reason i keep coming back to boing boing. thanks for some facts and a perspective that would have been hard to find anywhere else