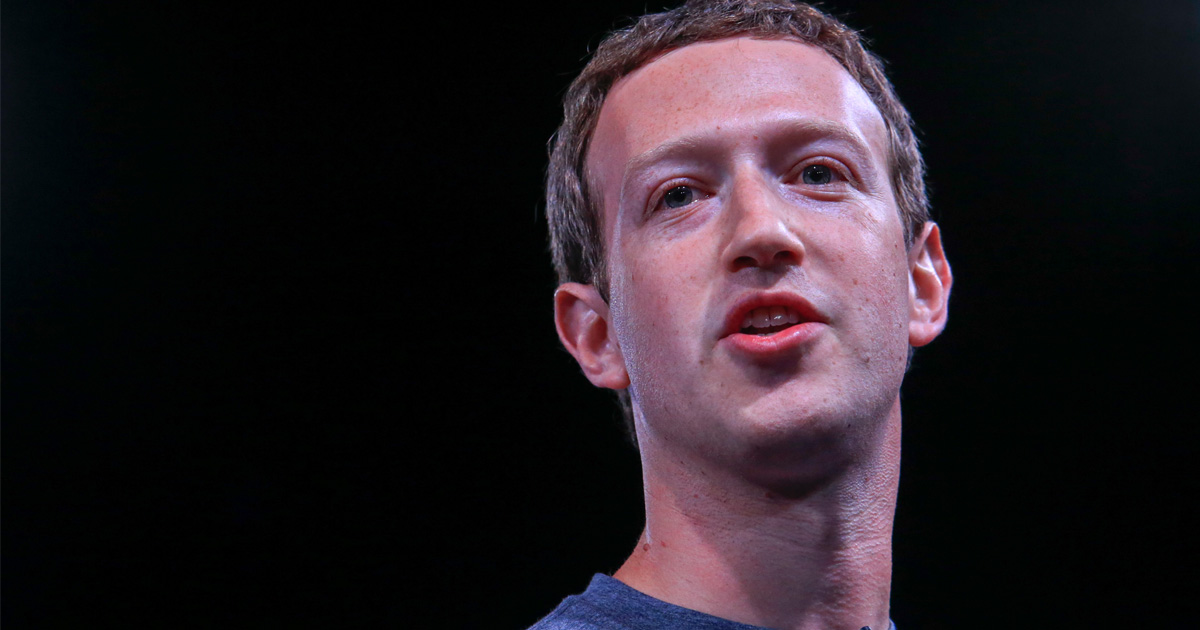 A trove of internal documents sheds light on the algorithms that Facebook’s censors use to differentiate between hate speech and legitimate political expression.

Seems like the sort of thing that’s going to come up on the site. That really is an impressive bit of math they have, isn’t it? I can rail against “the blacks” all I want, as long as I’m just talking about the poor ones.

My friend has a feminist FB page. She’s had her account suspended at least twice for this post:

And just this week, a friend of a friend’s account was banned because she posted a picture of herself and her wife captioned with the name of a Facebook group that included the word “dyke”. During Pride weekend. She got her account back, and was promptly banned again 4 hours later for posting that she’d been unbanned.

I wonder if I run afoul of terms of service if I just spread myself out across multiple posts.

“I hate hispanic drivers” on Monday, “We should deport all hispanic non-drivers” on Wednesday or something.

Depends on how much set theory they teach the censors, I guess…

My mentor is an activist who often uses FB as part of his platform; he just recently had his account suspended and had to ‘prove’ his identity to get it reactivated.

TL;DR: Facebook’s censorship algorithm is too vague on the whole “Protected/Non-Protected” angle and tries to please both crowds. Instead, it provides a loophole for “Rich” white men to attack “Poor” black women (and vice versa); leading them back to square one

A sweeping solution is to ban verbal attacks all together, but that will limit competitive speech. A more thorough approach is to obtain the vast knowledge of GeoPolitics to prevent the Dominant Groups from Attacking the Marginalized ones; but it’ll be too complicated for social media to implement.

TL;DR: Facebook’s censorship algorithm is too vague on the whole “Protected/Non-Protected” angle and tries to please both crowds.

To be specific, by qualifying a “protected class” (as defined by facebook) with a term which is not, according to them, a protected class, the post is now no longer offensive. White Man is protected, because it’s a combination of race (protected) and gender (protected.) Similarly a Jewish Azerbaijani isn’t cool, nor a wheelchair bound Muslim. However, by attaching literally anything to their identity on the list you’re cool. Rail against those illegal hispanics, or your subaru-driving lesbians, or your rich white people because legal status, choice of car manufacturer, and income aren’t protected classes. Add 2 teaspoons of stereotyping and serve probably heated.

And the funniest part is that it only prove Facebook and social media’s incomprehension on the vast and complicated mess of geopolitics as a whole. It’s not that they’re evil, it’s that they’re incompetent.