Fetterman has been a master of poking fun of Oz’s campaign. Fetterman understands the media and audience, Oz is taking direction in the laziest way possible.

Would have liked to have seen him pull this business at a farmer’s market. He’d be well on his way to compost if he weren’t so toxic.

I feel like this is a campaign account but I would think they’d identify it as such. Unlike the Oz campaign they don’t seem to make mistakes like that.

Isn’t Wegner’s that place next door to Four Seasons Landscaping?

I know the Wegman’s in Wilkes-Barre. He wants cheap chow? Here’s cheap chow… at WEGMAN’S: 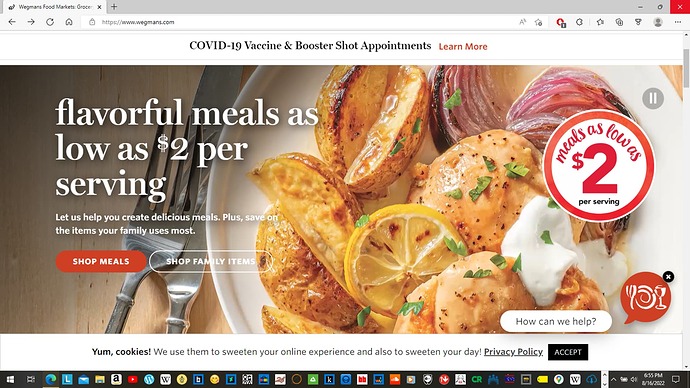 That’s outrageously inexpensive, and we got Joe Biden to thank!

I save money at the grocery store by not buying supplements recommended by quacks. 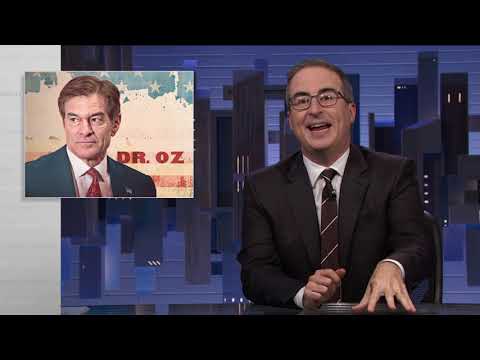 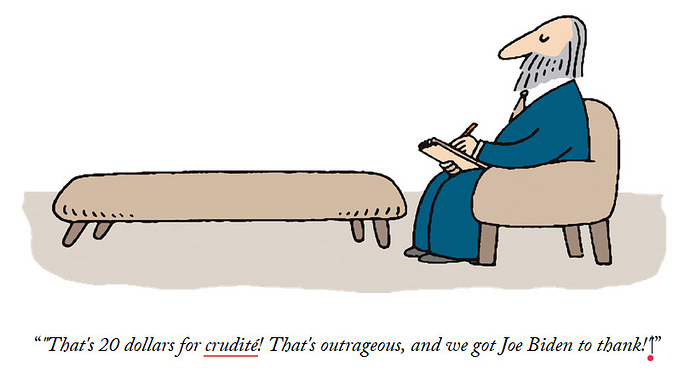 Edit: I like that even the New Yorker website throws shade at “crudité”; and they are pretty sophistimacated.

Rich politicians “shopping” in grocery stores never works out and I’m still amazed that they attempt to pull it off. If their advisers didn’t keep them up to date on the price of a gallon of milk I’m sure they couldn’t guess within $5 the correct price.

Ok, I dislike Dr Oz intensely, and this incident cracked me up, but can we not with the “Turkish citizen” comment? I know he is, but he’s also a US citizen, and it’s the kind of comment that, if it were done to a similarly dual citizenshiped Democratic candidate would be rightfully criticized as xenophobic.

As a Canadian, using the word crudité might be the only thing I don’t hate about Dr. Oz.

When I lived in the states I was suprised how many people acted like they were allergic to french compared to other languages.

Agreed. His close ties to Erdogan are certainly relevant, though.

Interesting. Apparently he voted in the 2018 Turkish Presidential election, which he’s caught some flack for. But according to a spokesperson, he voted against Erdogan.

Which may in fact be true but also irrelevant. It’s not like Erdogan needed his vote, or even counted the actual votes. In that 2018 election, his main challenger sat in a jail cell on trumped-up charges.