It’s… gah… I dunno man… like, I am happy for this guy, or really any pizza deliverer, to get $12,000 at random, but the way they posted it didn’t make me feel good at all. I guess at least they didn’t make him stand on his hind legs and beg for the cash.

it might also be worth taking a step back and asking why an 89-year-old has to supplement his retirement benefits by delivering pizzas.

For those who don’t know why…

Over the next decade, the number of elderly homeless Americans is projected to triple — and that was before Covid-19 hit. In Phoenix, the crisis has already arrived.

No matter how heartwarming these fundraisers are, we can 't support millions of our elderly citizens on them.

Anyone care to post what $12,000 will pay for in America’s health care system?

A ride in an ambulance and a simple medical procedure. Or two covid tests

More specifically to Dewey, he has to work about 30 hours a week to survive.

Those are rough hours at that age, 12k is a generous amount of money but not enough to stop working. Though it should allow him to take it easier, good for him

Hmmmpppfff… Nah I don’t like these seemingly spurious acts of kindness that are given a heavy online presence. Just feels off.

I have absolutely no reason to accuse the Valdezes of anything immoral, but it does bring to mind this story:

A heartwarming but false story led to a flood of donations. “I had to make something up so people will feel bad,” one conspirator told a friend.

Man invents more efficient orphan grinder - industry awards follow.
“It may be unnecessary, yes, but it is faster and quieter!” 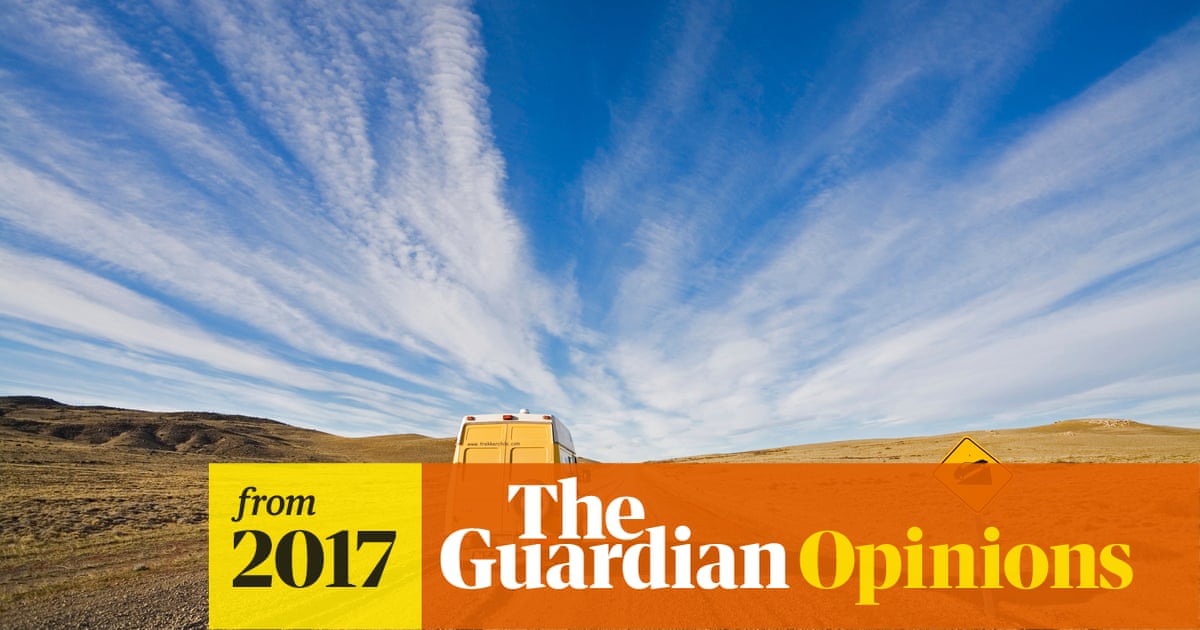 Most of these “Camperforce” articles are puff pieces, but there was a great video showing the reality of exploitation of overworked, essentially homeless elderly workers who were lucky enough to be living out of an RV. Can’t find it now if any BBSers know what I’m referring to.

Let’s say he feels choked up after this. I mean, he feels like he’s having trouble breathing, so he takes himself into the ER.

He walks in, talks to a nice nurse who gets his vitals, and because he lives in fantasy land, there’s no line and they take him right in for evaluation. He sits down next to another nurse who puts on a pair of gloves ($53) and begins to type into his record. He records his vitals ($20). He takes his temperature, using an oral, disposable item ($7) which he then throws into the garbage ($8). The nurse recommends he be seen by a doctor so he’s escorted to the back. A shiny young doctor walks in, puts on a pair of gloves ($53) and begins to check him out. While the doctor is there, our pizza guy sneezes. The doctor offers him a tissue ($8). He checks him and he’s pretty sure that’s he’s just a bit in shock from getting $12k in a pizza box. All the same, he decides to have him lie back and be monitored for a bit, just in case. He hooks him up to one of those finger meters that tracks oxygen and heartbeat ($800) and a BP cuff ($20) and tells him to sit back and relax.

About 10m in, he feels a headache coming on. He pages a nurse who, after checking with the doctor, says he can have a two tylenol ($30) and gives him a little cup of water ($10) to down it with. After sitting there for an hour, the doctor comes back in, puts on another pair of gloves ($53) and says he looks normal. Pizza man feels better too, plus he’s thinking he’s going to do some fun things with that money. The doctor shakes his hands, throws the gloves away, and leaves. Another person comes in to get his insurance info. They track down his use of items and time in the room ($335). He signs some papers and leaves.

So, he’s out about $1400, before the costs for the doctor/nurse are in, which are probably about a thousand. Also, the prices I used were pulled from a 2015 price list, so they are likely higher now.

Why is only one person wearing a mask in the presence of a 90 year old person? For the single most at risk population, it almost doesn’t matter at this point whether you’ve been tested yesterday and gotten results today.

We can’t take risks with this age group. They are our national treasure, wisdom.

The orphans arrive here and are carried along the corridor on a conveyor belt in extreme comfort, past murals depicting Mediterranean scenes, towards the rotating knives. The last twenty feet of the corridor are heavily soundproofed. The blood pours down these chutes and the mangled flesh slurps into these…

Thanks for your summary of the costs. So a false-alarm visit to the ER would cost about 20% of his $12K tip.

As a non-USian, all this is very strange to me.