This can’t be new – certainly not new enough to justify whatever price tag they’re attaching to it. 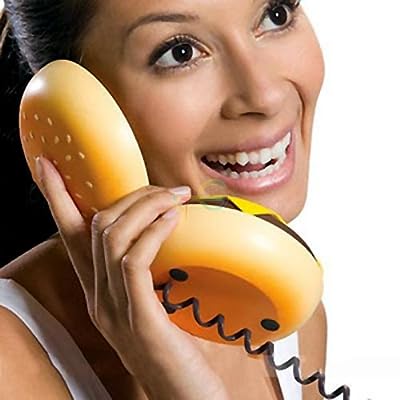 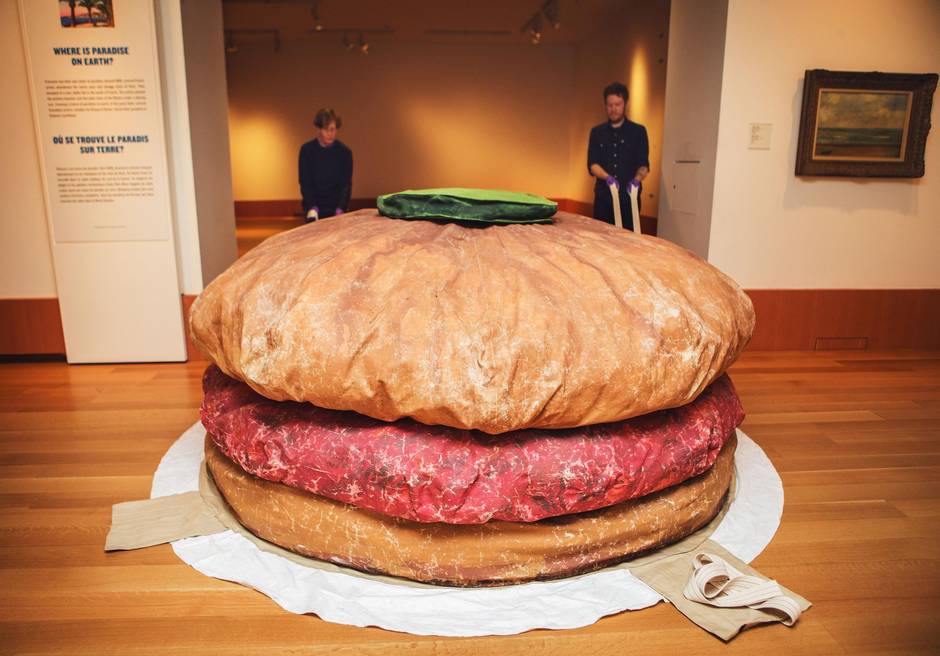 Would you still sit on that couch if you knew how it was made?

They actually did a really nice job not just representing the foods, but fully converting them into pleasant furniture-like patterns and shapes. I was expecting some textures lazily stretched over shapes, or something garish and plastic-y.

I think they were trying for a Chicago Style Hot Dog with that couch but they got the pickle wrong. That could cost them sales in the Windy City.

That’s a rare work of art…

Oldenburg’s works always look to me like they’re made out of non-food materials. That’s even more true of the ones I’ve seen in person.I don’t mean that as a criticism, though, since I suspect making “fast food” that only sort of resembles food is part of the point.

Agreed. My guess is that Oldenburg’s choice of material was intended to convey just that; A sense of the fast, cheap, easily reproduced qualities of fast food. In context, Warhol was cranking out his Cambell’s Soup Cans in 62.