Time to change the oil in the fryer?

That ceiling fan is definitely a period piece. 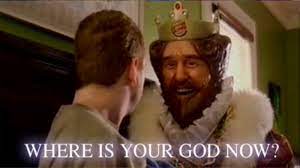 Or, worse, his later plastic manifestation. 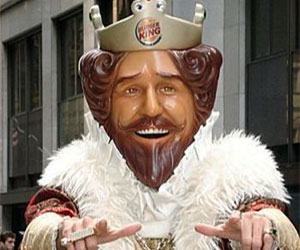 This place is a message… and part of a system of messages… pay attention to it! Sending this message was important to us. We considered ourselves to be a powerful culture. This place is not a place of honor… no highly esteemed deed is commemorated here… nothing valued is here…

That ceiling fan is definitely a period piece.

Yeah, that’s the only thing that seems remotely dated from a fast food decor perspective. This could have been boarded up 5 years ago. They have the self-serve soda machines so it can’t be too ancient.

"My name is Burger King, King of Burgers;

Look on my menu, ye hungry, and despair!

Nothing beside remains. Round the decay

Of that forgotten store, dusty and bare

The lone and sticky floor tiles stretch far away.”

Edited for added atmosphere. I’m sure that Shelley had a few goes when composing the original. 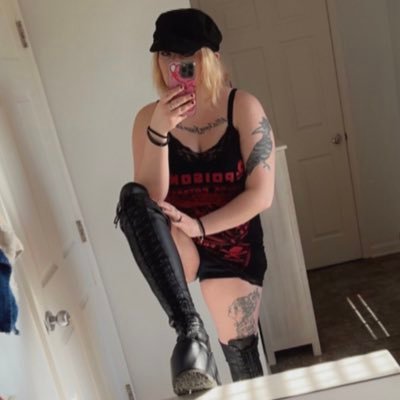 It’s actually pretty typical for malls to put up a fake wall in front of vacated stores. Anyone who has frequented a dead/dying mall has probably seen similar.

Time to change the oil in the fryer?

“Onion rings. Why did it have to be onion rings?” 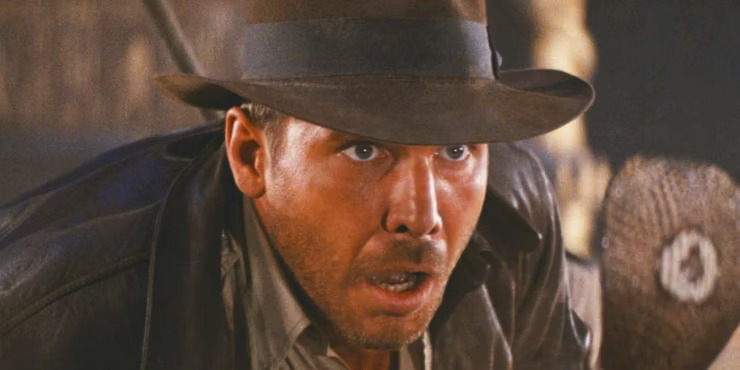 You Maniacs! You blew it up! Ah, damn you! God damn you all to hell!

I’ve come to realize that TV advertising for Burger King and other fast food franchises has created an obesity and poor health crisis in America. Anyone recognize this contributor? 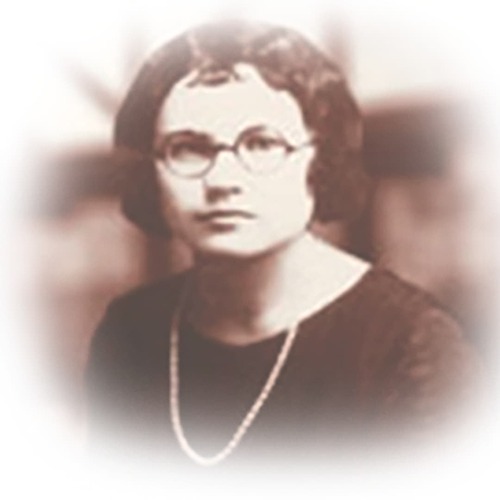 The food is the trap, you fools!!

Also the tables seem to be wooden, which means that it was probabaly at least from the 1990s. Burger Kings tended to use plastic furniture in the 1970s and 1980s at least.

I was posting something similar. Well, it is possible that the mall would have had rules like nope nope nope on plastic furniture. It has a 1979-80 video arcade vibe with those angular patterns and the pastels go early to mid 80s maybe - miami vice and patrick nagel. I love that narrative - Gen Z is TERRIFIED!

I want a Stranger Things shoot done in there and I want it done yesteryear.

Edit: The mall has quite a long history.

Yep, I’m old. My 18 year old son took a look at the picture and mentioned that it pretty much looks like the Burger King in the smallish town we live in, and it’s the same decor as the one I worked at in the 1990s. Guess corporate doesn’t feel the need for a refresh… 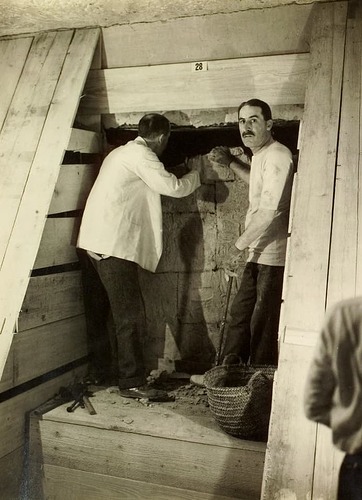 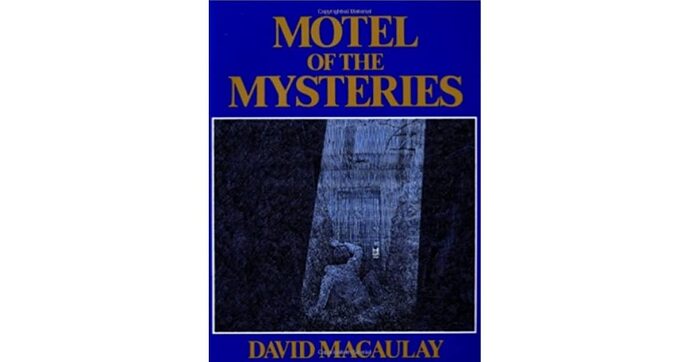 Motel of the Mysteries

It is the year 4022; all of the ancient country of Usa has been buried under many feet of detritus from a catastrophe that occurred back ...

Has anyone looked behind the walls in the Burger King behind a wall? Who knows what archaeological delights there might be there.