Originally published at: The incredible story of a man who secretly furnished a hidden room in a mall and lived there for 4 years | Boing Boing

Let me guess. He decorated it to look like a Burger King.

Was it at one time a burger king?

I bet they other mall cops were mad when the newbies ruined their unofficial break room.

Reminds me of Untergunther in Paris, and how they set up a secret workshop in the dome of the Patheon with modular couches that could stack pack to look like storage crates. They spent a year up there in secret fixing a mechanical clock last repaired in the 1850s but broken for decades. They got caught when they asked the museum director to wind the newly fixed clock. The museum declined. The group wound the clock anyway, and caused it to chime in public. A criminal trial ensued, but the group was acquitted, due to incompetence of the museum in maintaining their own clock.
https://ugwk.org/

Why watch a video with slow repetitive narration comprised of stock footage when one could just read about the story? Is there nobody who has written about it?

Behind the scenes of every shopping mall is a series of drab corridors, constructed to be technically clean, and structurally sound, but without any of the aesthetic clues that make it inviting to visit, or exciting on youtube.

Various youtubers have hit on this method as a fairly low-cost means to pump out content.

See also, “Half As Interesting” which exclusively uses this format and I keep blocking but YouTube insists on recommending to me. At least the tagline admits their schtick 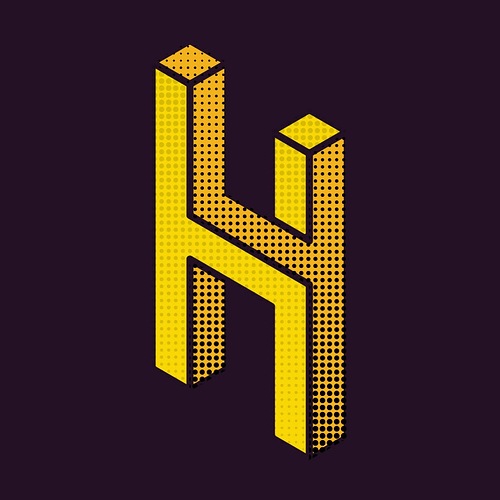 Education-y explainer videos that are almost good enough to watch.

TBH, it’s really no different than the programming on History Channel or Discovery. A mildly interesting topic drawn out into an over-long narrative to feed ads to people.

Behind the scenes of every shopping mall is a series of drab corridors, constructed to be technically clean, and structurally sound, but without any of the aesthetic clues that make it inviting to visit, or exciting on youtube.

Yeah, but they’re talking about the parts of the mall you don’t normally see.

99% invisible covered this 4 years ago: 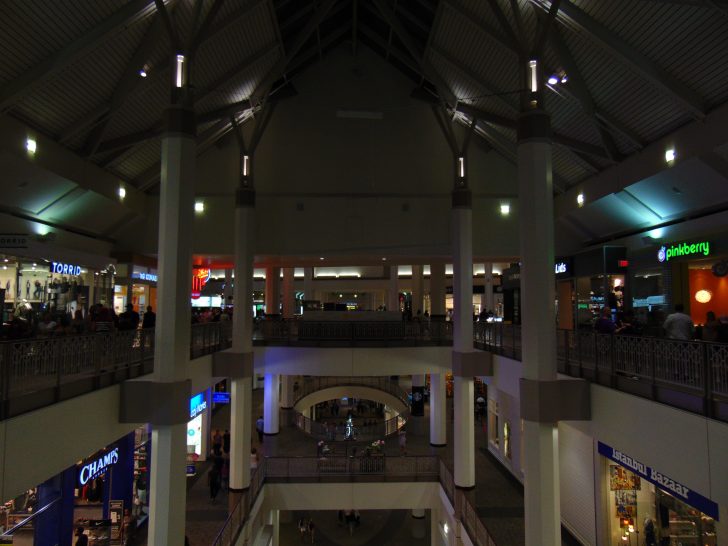 In downtown Providence, Rhode Island there is a large and prominent plot of land that sits on the bank of the Woonasquatucket River. In 1838, it was the home of the the Rhode Island State Prison. Later, the land housed the Continuing Education campus...

It’s an interesting story, and worth a listen of the podcast, but neither Townsend nor any of his friends mentioned in the story lived there. They used it as a hang out, occasionally staying overnight.
I mean, I guess they “lived” there in the way that they didn’t die there, the same way that I live in the supermarket for a few minutes every week.

Most back of house areas are like that- it’s designed for employee, material and emergency egress access to the Front of house areas.

A lot of them also don’t have any maps or indicators of where you are, so it’s easy enough to get turned around and lost back there.

TBH, it’s really no different than the programming on History Channel or Discovery.

Yeah, but I don’t watch those either

Most back of house areas are like that- it’s designed for employee, material and emergency egress access to the Front of house areas.

I had a job interview at the British Museum once. Fascinating to see the drab office corridors behind the marble.

But aren’t you curious about how Hitler’s favorite book survived the bombing of Berlin?

Many of those shows are replete with padding, because they don’t really have the budget to shoot a sixty minute show. Poor things! 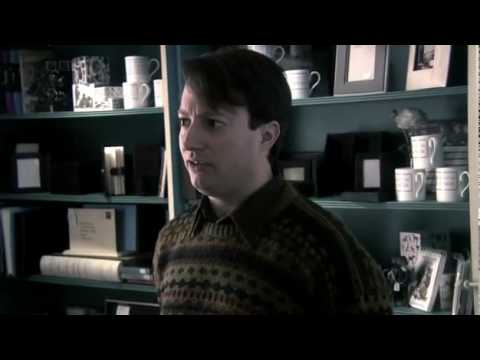 Using repeating freebooted content to point out the laziness of YouTubers who turn a paragraph or two into a channel is ironic. I think.

Agreed. This story sounded a lot like that one, but too many of the details are significantly different.

If they ARE the same story, then this YouTuber was extremely lazy on his fact-gathering and interviewing.

P.S. I love 99% Invisible, and this was one of my favorite episodes.

Yah, this “pseudo-documentary” genre on YouTube is really annoying. It’s actually quite a bit of work to edit stories like that, even when drawing on all stock footage. However the end result is unwatchable, IMHO. Also nothing is ever sourced so who knows if anything they say is true. A lot of the stories in this genre are full of urban legend bullshit because it turns out you can say whatever you want over Ken-Burns-ing stock photos.

This particular story has been written up in a lot of places, though I don’t have one at hand to link for you, unfortunately.