I have complete faith that the free market will fix this problem.

…Hopefully by voting out the current crop of corporate sycophants in future elections.

I get a few chuckles from these…

Well, doesn’t matter to me - I can’t get broadband by either definition where I am, I’m pretty sure.

How long until Ajit Pai decides that Internet cooperatives are anti-competitive in rural areas since they compete with the telcos he protects? My bet is six months but I might be too optimistic here.

Brilliant. Now let’s look around for some more goalposts to move. The poverty line is obviously set way too high, so if we take that down to, I dunno, an income of $50/year for individuals, we can pretty much wipe out poverty in the US. Thanks, President Trump.

For our next trick, we’ll address the “Americans without health insurance” metric by saying that anyone who doesn’t have health insurance isn’t American. And there’s an end to the ‘horrifying nightmare’ of Obamacare, with its millions of uninsured.

Just think of all the tech manufacturing jobs we could bring back to America! After all, it’s not like we’ll be able to buy obsolete devices that still work on our networks from the rest of the world as they move up the technology tree. Heck, this might even be the first step to rapprochement and tech-sharing with North Korea!

That’s what I thought until I checked out there map of broadband. They said I was covered, when all I had was 3Gb of 3G cell. I could of got DirecTV, but I would have had to cut down about 6 trees, which is why I moved to that house.

Scarborough: Republicans who would favor postponing election should hide faces...

"Morning Joe" host Joe Scarborough is ripping Republicans who said in a new poll that they would support delaying the 2020 presidential election if President Trump called for it to ensure only eligible American citizens can vote.

You ever get the feeling this country is walking backwards into Hell?

You’re all such whiners. I can remember when 56kbits was revolutionary!

You’re all such whiners. I can remember when 56kbits was revolutionary!

Then again this is how things look for me now:

Forgive my ignorance, but I didn’t know America had “shitty internet”. I’m happy with my internet.

Came here to see that head/table gif… am not disappointed.

Now let’s look around for some more goalposts to move.

This is from a few years ago, but it’s definitely not getting better. 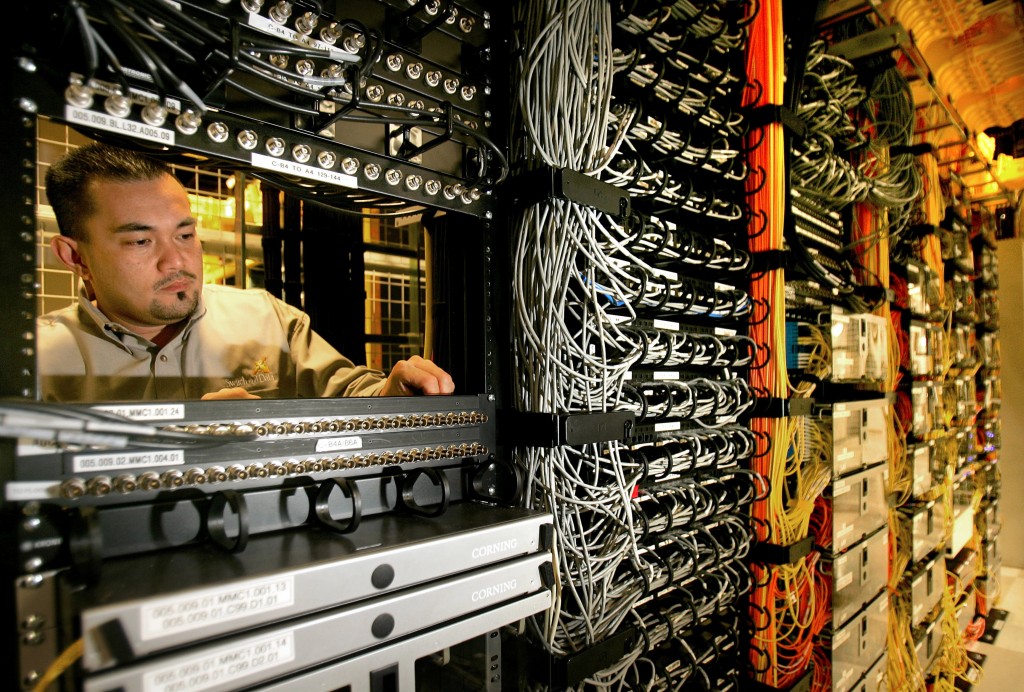 This is how Internet speed and price in the U.S. compares to the rest of the...

Even though the Internet was invented in the United States, Americans pay the most in the world for broadband access. And it’s not exactly blazing fast. So why are Americans paying more for slower service?