It’s pretty much been working fine since I tried this morning at 9 AM. You might want to use past tense for that last sentence. And the first one.

And what useful comments were generated. 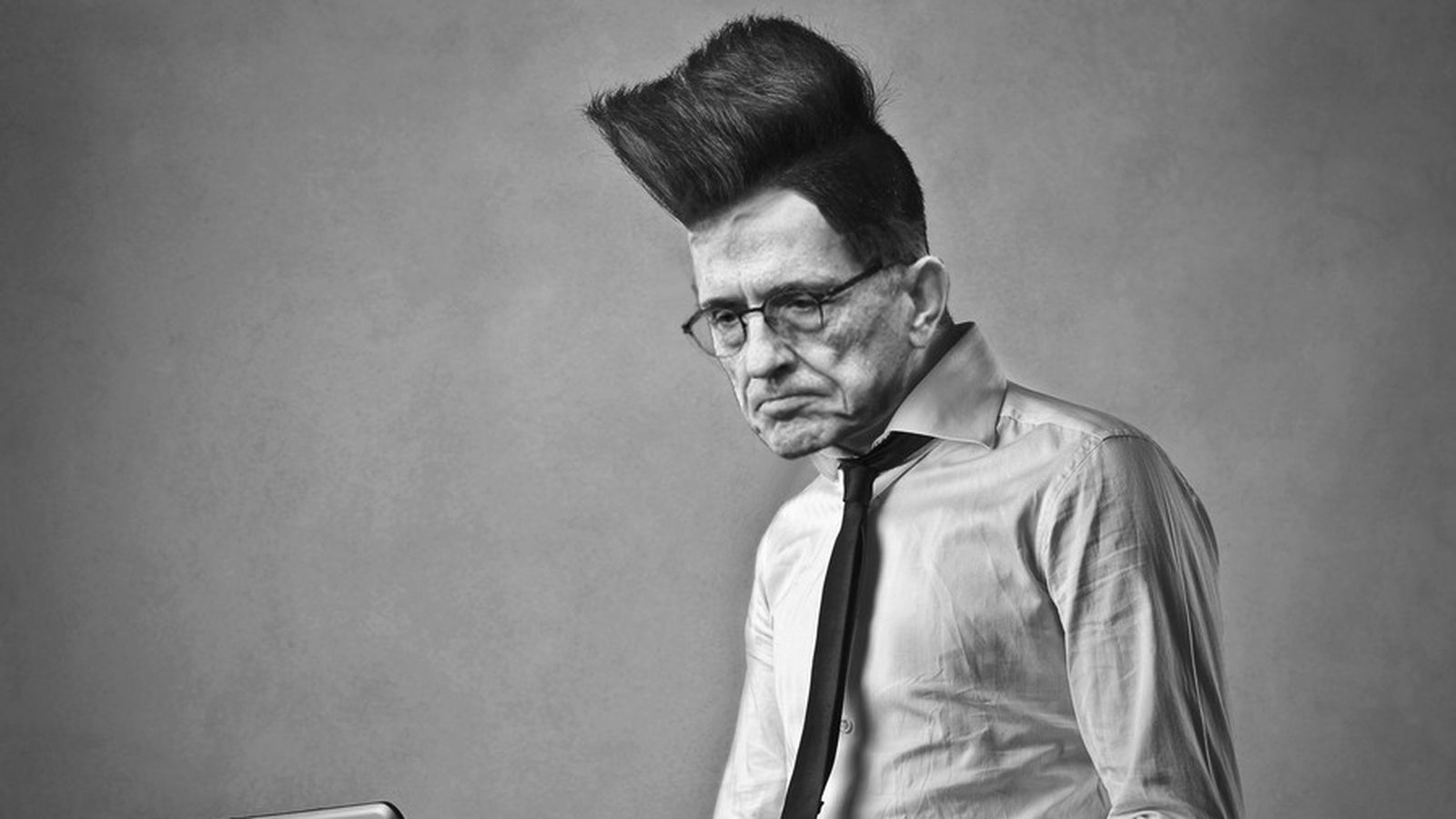 Nothing unites Americans more than crappy download speeds. Add in cronyism, old white guys dictating laws, and a taste of class war and you’ve got the really stupid proposal to abandon net...

Go here and you can ALSO comment on the Time Warner/Comcast merger and sling around death threats and dick jokes at those two fucknuckles:

The FCC comment page was posted to reddit’s r/technology and hit the front page not long before it crashed.

It’s pretty common for posts that make the front page to bring down servers just due to additional interest. Is that a denial of service attack or just public comment?

The comedy potential is rich (“Hey, FCC, you shoulda paid Comcast for the fast lane, huh?”) but to be fair, I think it’s equally possible that the site’s been brought to its knees by a denial-of-service attack.

It’s also equally possible that the FCC’s computer network spontaneously combusted en masse, or that their server room was hit by a meteor, or that they just decided to shut it all down and reroute the electricity to power a giant laser-shooting Michael Jackson robot.

Possibility is all well and good, but it helps to have evidence before conjecturing as to the causes of things, especially when there are much more likely answers such as sheer volume of traffic.

Used to be that any number of sites that got ‘boinged’ would crash with all the traffic - us going to check out this or that wonderful thing.

Oliver’s rant was excellent. I hope the FCC takes note, but of course the dingo is in charge of the baby, so it won’t.

The site is back up when I checked just now (5:30 pm) though earlier in the day it was down. And surprisingly, the comments I read were actually excellent sand quite cogent. Today there were 4.4K of comments, yesterday 1.5K, as the day before. On the Friday prior to John Oliver’s PSA, there were 0.7K. Go John Oliver!

And what useful comments were generated.

Sound appropriate to me.

Evidence, schmevidence. These dick jokes aren’t going to make themselves, you know.

Is that a denial of service attack or just public comment?

I believe the answer to that question is yes.

The wisest thing in the world is to cry out before you are hurt. It is no good to cry out after you are hurt; especially after you are mortally hurt. People talk about the impatience of the populace; but sound historians know that most tyrannies have been possible because men moved too late. It is often essential to resist a tyranny before it exists. It is no answer to say, with a distant optimism, that the scheme is only in the air. A blow from a hatchet can only be parried while it is in the air. --G. K. Chesterton

Wait, what were we talking about again?