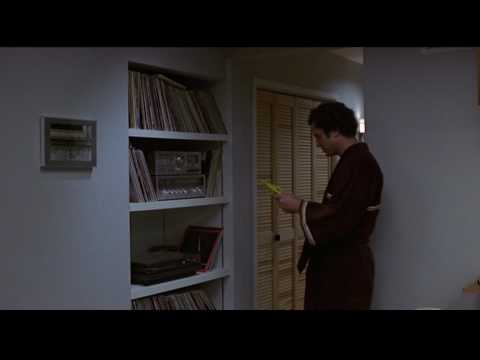 Also, “I got E. I got E. The old standby…” has a whole different meaning these days.

In the UK, you often see “co-codamol”, a cocktail of acetaminophen and codeine which I think may even be available over the counter.

In Canada this is called Tylenol 3. It also has caffeine in it. I think it may have been OTC in the 1980s here but it no longer is. We used to keep it in our hiking supplies in case someone broke a leg or something similarly serious when we’re a two day hike from help. I don’t think it gets prescribed much anymore but I do still see it listed in patient handouts here from the healthcare service.

It’s still referenced as such here in the US by older folks.

My best painkiller is coffee, that wonderful caffeine hit. It no longer keeps me awake (damn!) and minimizes various body aches. My doctor says it’s easier on my stomach than aspirin or ibuprofen too.

That’s interesting. Huh. I’m usually very stiff, achy, and painy in the morning when I wake up, and I drink a cup of coffee almost immediately after waking up…and I feel better, but I had always just assumed it was from moving around and getting unstiff. Maybe it’s the coffee? Huh. I do know that one cup of coffee will not increase my alertness. It does, in fact, relax me quite a bit. I will sometimes even drink half a cup in the evening before bedtime because I seem to fall asleep easier.

I don’t know if it’s still done, but doctors used to prescribe stimulants to children with ADHD to calm them down. Apparently the stimulant has the inverse effect on their brains. Those of us addicted to coffee may have the same type of relaxation response.

Wait. You losers COOK your chicken?

Our oldest cat has become very finicky when it comes to eating but he also has thyroid disease which makes his appetite all wonky. Quite the predicament for him.

We recently discovered he loves poached boneless skinless chicken breast and we can leave it out longer so he can pick and nibble through the night without trying to wake us up at 3am.

Now I’m thinking if we poach the chicken in Nyquil we can get him to sleep through the night. 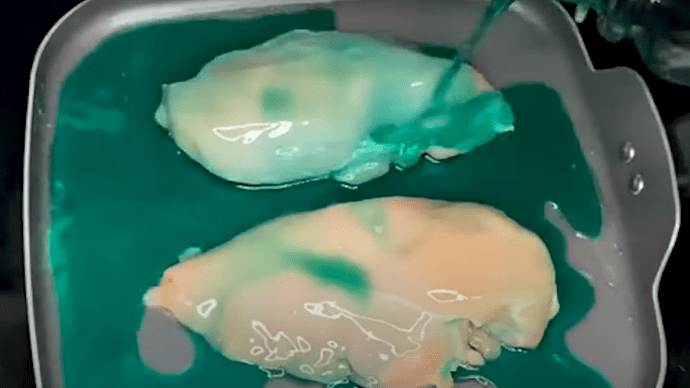 Why Did the FDA Warn About Nyquil Chicken so Long After It Went Viral?

The agency warned against a "recent" social media trend of cooking chicken in NyQuil last week, but the bizarre recipe hadn't been trending in months.

In Forli, I worked at a small web desgn company, and the sysadmn there used to work as a barrista, he said he used to drink 35-40 espressos a day, said after about 14-15, they’d actually start to calm him down.

ok. this is all good advice and (i guess) needed to be said…

but ya gotta wonder, how does it taste?!

On a semi-related note, beer can chicken is pointless. You don’t get it hot enough/cook it long enough to boil out the beer and allow it to absorb into the chicken.

Spatchcock your chicken folks. Without NyQuil of course.

You don’t get it hot enough/cook it long enough to boil out the beer and allow it to absorb into the chicken.

I mean, you could. If you really wanted to. I doubt there’d be much absorption either way though.