Tylenol can "ward off existential dread of death and nothingness"

By the famous band “You and Your Ward”, obviously.

ETA: don’t think my angst can be numbed by Tylenol/acetaminophen/paracetamol. I know, however, that it damages the liver if I combined it with even the slightest amount of alcohol. And I’m always surprised how many people don’t consider this, at all.

what, and leave me with actual nothing?

In this type of setup, researchers typically expect people to set higher bonds after faced with existential thoughts, suddenly feeling a need to assert their values. As anticipated, those who took the sugar pill and were forced to think about their own death tended to set bail over $500.

For a prostitute? Apparently Tylenol just makes you less of an asshat.

Do you experience feelings of dread in your basement or attic? 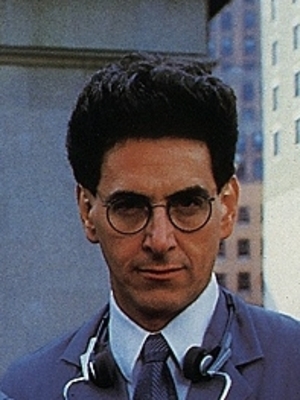 Sure i can take a tylenol but is it as tasty as a good imperial stout or a chocolate donut?

If you suffer from angst and are willing to ruin your liver,

This is what alcohol is for, since the beginning of civilization. OK?

I wonder if aspirin and ibuprofen have the same effect. (Also, no matter how angsty I felt, I would set the prostitute’s bail at $0 and shake my fist angrily at the criminal justice system for arresting him or her in the first place.)

From purely anecdotal experience, ibuprofen can do this (but be wary for your stomach. Take with food and/or milk), and ibuprofen with methocarbamol works even better. No, that is not a prescription combination, here, but your pharmaceutical regs may vary.

ETA: again, just personal experience, but anxiety and dread tend to make me kinder. It’s when I am on the other end of the scale that I just react and default to childhood level thinking (i.e. the philosophies I was raised with), which tend to be rather more politically conservative.

Had to have an emergency root canal done not too long ago. Emergency in that my regular dentist and several other offices I called don’t do any work over the weekend.

I was definitely experiencing existential dread.

I don’t think stomach irritation is what Sartre meant by nausea. And I agree: set that bail at $0 and don’t waste time arresting prostitutes.

This might work for some people; as for me, I tend to think about death even more every time I take acetaminophen.

File under: reproducibility crisis in the sciences.

I wonder if aspirin and ibuprofen have the same effect. (Also, no matter how angsty I felt, I would set the prostitute’s bail at $0 and shake my fist angrily at the criminal justice system for arresting him or her in the first place.)

Probably not, except potentially as placebo effect. Because of mechanism of action. (I am aware of this because there’s a potential connection between acetaminophen use in 10-24 month old babies and the autism spectrum, but we’re not sure yet. The best evidence we have is a statistical drop in the number of ASD diagnoses in people who were 10-24 months old during the 6 months after Tylenol poisoning. It’s JUST a statistical hole with a logical framework for the mechanism right now, but we don’t have in vivo models, so don’t read more into it. https://www.ncbi.nlm.nih.gov/pmc/articles/PMC5044872/)

There was talk of this three years ago, I recall: 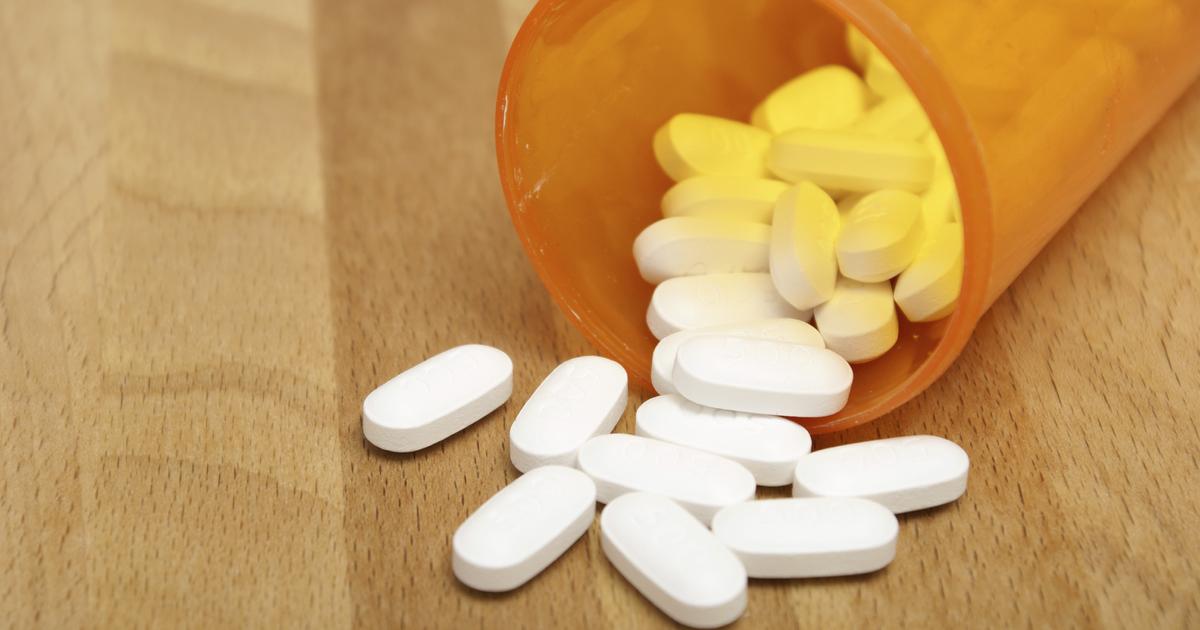 Acetaminophen may dull your emotions

My thought at the time was that perhaps people who are unconsciously repressing physical pain are inclined to be more emotional. But little good comes of such casual speculation.

And Tramadol. Mmmm-Mmmm. Knocks ten years off, so it does.

Tylenol has actually, seriously, for realsies, been clinically proven to reduce feelings of existential angst and overwhelmed paralysis at the futility of existence

But that’s the best part of my day!

I had to look that up. Not sure if it is the same muscle relaxant I had a bit ago to help pass a kidney stone but I sure got a better high off of it than the Vicodin.

Love me my Robax (well, the generic) when I need it.