Well there goes my big weekend plan, thanks a lot!

There was an episode of Adam Ruins Everything that discussed how unnervingly close a regular dose of acetaminophen (Tylenol/paracetamol) is to a dangerous, possibly-liver-damaging one. So I can’t imagine concentrating up some unknown — but almost certainly high! — amount of acetaminophen as part of some cooking fad is even remotely advisable.

I don’t think this is what Ec8or had in mind

Is this, now, peak stupid? I really really hope so. Not sure reality can take much more.

Pfff, Texas had this kind of culinary adventure nailed down decades ago: 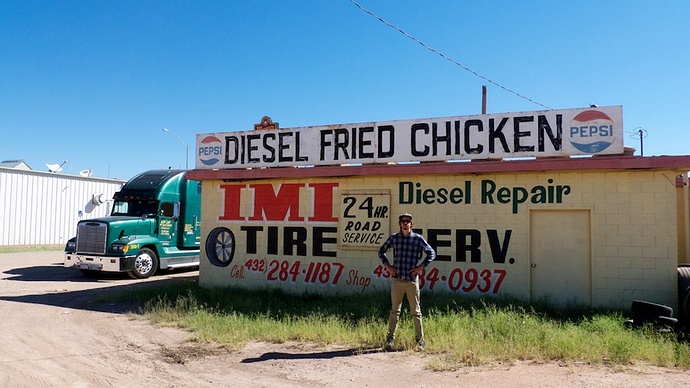 I’ve been told by various doctors that either 4000mg or 6000mg of acetaminophen in a day can cause liver damage. That’s only 8 or 12 extra strength capsules, or 12-18 ordinary strength (such as each NyQuil capsule.) And that’s assuming your liver isn’t already overworked dealing with other common toxins, such as alcohol.

There is very little margin for error. And when you’re miserable with a cold and taking NyQuil, you’re probably not paying as much attention to the doses.

You’re a lot safer if you use capsules instead of the liquid bottles. One bottle is easily an overdose. It’s a lot harder to make the same mistake with individually wrapped doses.

Curiously, as Mediate notes, there doesn’t actually seem to be much of anything searchable on TikTok or Twitter to suggest that is actually a thing the kids are doing these days.

I think this is key. Kids are not as stupid as the media wants us to think they are. Like the Tide Pods thing and so many other supposed “trends sweeping the nation” they almost always turn out to be fear-mongering bullshit from local news stations who get eyeballs by terrifying helicopter parents.

It’s fine, everyone is fine. Can we please talk about climate change like we should be instead?

I’ve been told by various doctors that either 4000mg or 6000mg of acetaminophen in a day can cause liver damage. That’s only 8 or 12 extra strength capsules

The makers of Tylenol lowered the max daily dosage to 3000mg a day (6 extra strength tablets) in 2011. I suppose they may be erring on the side of caution, but (a) that seems appropriate, and (b) this is the guidance every doctor and pharmacist I’ve asked in the last few years has given.

I’ve been told by various doctors that either 4000mg or 6000mg of acetaminophen in a day can cause liver damage.

Two doctors and a nurse in my social circle have all said Tylenol should be taken off the market and they won’t use it (and they got me off it too). We’ve learned that acetaminophen is a lot more dangerous than we first thought it was, as you say. You’re only a few extra pills away from serious liver damage. We have ibuprofen nowadays instead, so we don’t have to rely on Tylenol like we did in the ‘80s when it was the only stomach-friendly alternative to aspirin.

I’ve been in and out of pharmacies for the past couple of days, and I’ve noticed that, at least in Canada, there’s now a warning label on like 70% of OTC medications that say something to the effect of “This product contains Acetaminophen and other drugs…” It’s surprisingly easy to overdose on acetaminophen if every over the counter drug contains it and you never knew.

I think this is key. Kids are not as stupid as the media wants us to think they are. Like the Tide Pods thing and so many other supposed “trends sweeping the nation” they almost always turn out to be fear-mongering bullshit from local news stations who get eyeballs by terrifying helicopter parents.

Jenkem is a purported inhalant and hallucinogen created from fermented human waste. In the mid-1990s, it was reported to be a popular street drug among Zambian youth. They would reportedly put the feces and urine in a jar or a bucket and seal it with a balloon or lid respectively, then leave it out to ferment in the sun; afterwards they would inhale the fumes created. In November 2007, there was a moral panic in the United States after widespread reports of jenkem becoming a popular r The name de...

Who believes this stuff?

I once took a picture of a small town cafe that advertised Ice Cream Soup. Yum!

After my heart attack a couple of years ago, acetaminophen was the only OTC pain reliever I was allowed to take, because I was on blood thinners. It’s a problematic drug, but it can’t be removed from the market entirely. There are people who cannot take NSAIDs. Ibuprofen is not really stomach-friendly, either. No NSAID is. 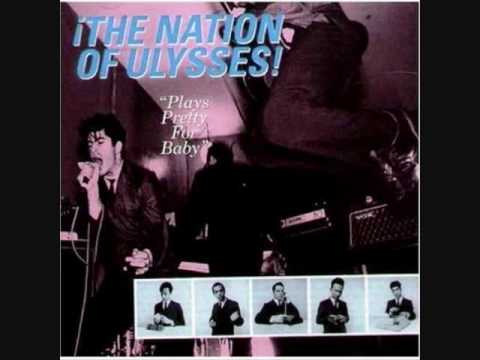 Can we still roll ducks in molly?

It’s not perfect, but it’s orders of magnitude better than aspirin. I have a host of GI problems which had me in and out of the hospital through much of my youth until we figured out a set of things that helped me manage it all. I can’t tolerate aspirin, but ibuprofen doesn’t bother me at all and my stomach is made of glass.

Yeah I also have some GI issues, although mine have developed, and gotten progressively worse, in adulthood. The root cause has yet to be identified. Anyway, yes, ibuprofen is better than aspirin and better than alleve, which was like swallowing knives as far as my stomach was concerned. Still, while I was on Brilinta, ibuprofen was a no-no.