We promised them sovereignty as long as the grass shall grow. 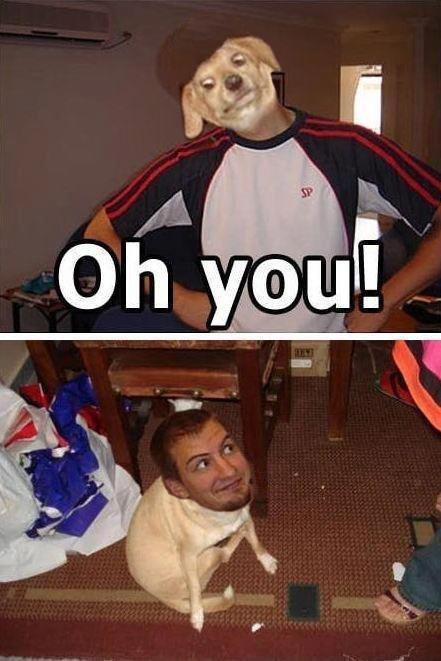 We promised them sovereignty as long as the grass shall grow

Apparently, Not that kind of grass.

To me it just looks like someone wants to pad his resume with claims of how much cannabis was seize don his watch. Actual cannibis not needed, just enough lookalike hemp can help win the next DA election.

Why not raid a illegal pot farm off the reservation, say, Colorado? Oh yeah, those are run by white people.

Also, hemp still grows wild in Wisconsin from when it was cultivated as an industrial crop…

It doesn’t make you lazy. It takes a lot of effort to cultivate and care for.

The DEA had to have been looking pretty hard for it, too. It’s not like there’s a grid of roads for them to just wander down: 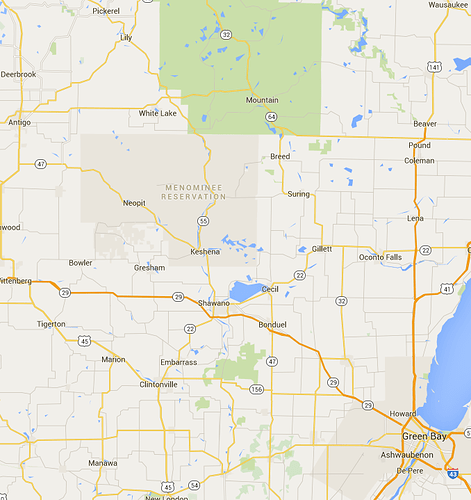 While I appreciate the sovereignty violation, the more annoying bit to me is the DEA trying to eek out their last bit of supposed relevance in attacking pot wherever they still feel they can get away with it. They’ve managed to drink they’re own kool-aid to such a degree they’re desperate to enforce their athorit-iy.

Well, some of them do, but you didn’t read the article. It says the ‘weed’ was grown as hemp, just like George Washington used to.

Hemp, or industrial hemp (from Old English hænep), typically found in the northern hemisphere, is a variety of the Cannabis sativa plant species that is grown specifically for the industrial uses of its derived products. It is one of the fastest growing plants and was one of the first plants to be spun into usable fiber 10,000 years ago. It can be refined into a variety of commercial items including paper, textiles, clothing, biodegradable plastics, paint, insulation, biofuel, food, a Although ca...

I don’t know, man. It makes me pretty fucking lazy. I haven’t smoked weed in close to a decade, but I used to smoke like it was my job. Put me in a strange place. Tons of great ideas and zero desire to do anything about them. I could clean the shit out of the house though.

That’s the really messed up part, isn’t it? It’s a very well adapted species. It’s not like you have to sacrifice a child to make it spring up. Nature wants it to grow.

Every single cynical impulse I had is turning out to be right- legalized weed is gonna end up being a White’s-only thing.

I appreciate the cynicism. We’ll see if the local Feds in Oregon (very white) get selective on the Siuslaw. The cynicism is appropriate but taking away one pretext after another has to lead to something, but I don’t yet know if that something will be egalite/fraternite or President Rump.