Typical response from an increasingly militarized police force - where if something that doesn’t go their way is considered a “defeat” or a “surrender.”

Here’s a thought - police are to serve and protect the public, and enforce the laws voted by it’s citizens. If there is a law the police force does not like, they should act like the responsible citizens that they are and GET OUT AND VOTE. That’s right, you heard me - cops are citizens just like us. Just because you are a cop doesn’t mean that you can circumvent the process the rest of us have to follow.

Get out and rock the vote. LIKE THE REST OF US CITIZENS. 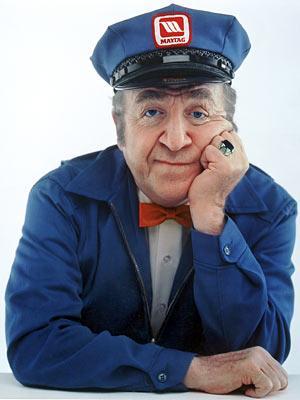 I’m all for marijuana legalization, but why can’t Nebraska and Kansas LEOs bust pot-smoking hippies?

Basically, the hippies even in those states now have a way to smoke legally (going to a different state) and the loss of control (and hit to revenue) is driving them crazy. 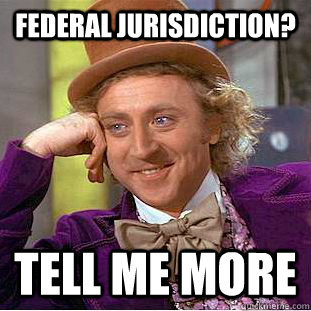 “Sheriffs from the neighboring states of Nebraska and Kansas said their
local law enforcement budgets were “burdened” by marijuana that has
shown up in their counties. In December, Nebraska and Oklahoma filed a lawsuit
arguing that federal law prohibits the production and sale of
marijuana, and should take precedence over the will of Colorado voters.”

If California can’t stop illegal automatic weapons coming from states like Arizona (where they are legal) then Nebraska and Kansas should just take a toke and chill out about pot.

WTF? If the law says pot is legal, it is now their duty as officers of the law to protect people’s right to smoke pot. Even the dirty hippies.

Its early days man!
You can’t win a war overnight.
Some of these donuts have spent their lives fighting skunks. Its not like guys who follow orders on autopilot are going to understand is it?

It’s always the cops that have the hardest time understanding laws. Why is that?

Pure BS…they still get to do their jobs.

If anything, legal weed on the other side of the border makes their jobs easier, not more difficult.

Won’t somebody think of our above-the-law lackeys charged with enforcing the desired order of the ruling class?

Unless they think drug busts are like Pokemon… “gotta catch 'em all!”

Bad apostrophe in the headline.

I’ve heard that it’s against federal AND state law to target minorities for harassment, but that doesn’t seem to impede these gentlemen in the carrying out of their “law enforcement” activities.

Oh, wait a minute! Aren’t arrests for possession a cornerstone of police harassment of minorities? Now I understand their objections.

So 12 sheriffs across 3 states are pissed off about cannabis legalization. I’m guessing that the vast majority are happy with legalization, and that many or most of them voted in favor of legalization.

They are correct that the federal judiciary needs to do some clarification, especially in regard to how cannabis business owners can use banks. I expect we’ll see something reach the US Supreme Court over the next few years.

Bad apostrophe in the headline.

Probably copy-pasted, which is still sinful, but not as bad.

I wonder what George Washington would say about that “unconstitutional” part, considering he used to grow hemp.

These sheriffs appear to be suing to overturn a law because they think it is illegal for Colorado to pass a law that governs how Colorado police behave. That strikes me as just plain incorrect.

But pot is actually still illegal, isn’t it? That’s kind of a big problem. I’m 100% for legalization, and I think it’s bold of these states to take matters into their own hands, but until the federal government takes its head out of its ass, there are always going to be problems for these states (which is what makes the move bold to begin with). These sheriffs, though, probably aren’t one of those problems. It sounds like they want to sue for the right to arrest people in other jurisdictions. Good luck with that.

Yes, but only for good, legitimate laws, i.e. the ones they agree with.