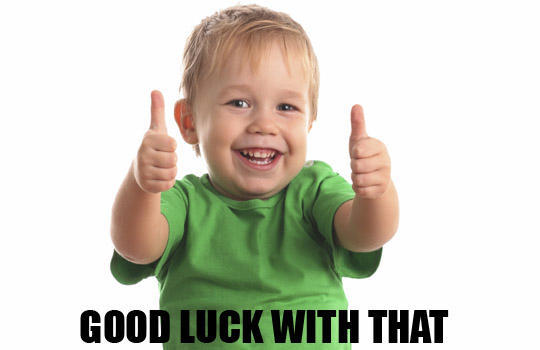 State’s Rights! Small Government!… unless, of course, their needs at any given moment differ with those closely held doctrines.

“In Sidney, Nebraska, just outside the Colorado border, police say half of all traffic stops result in marijuana arrests, according to KLKN-TV in Lincoln.”

Actually, sounds like business is booming for the penal system in these states.

There are other issues going on here, maybe the border states want to dip into COs booming tax revenue to pay for extra law enforcement jobs, and really dont have any desire to force pot back to being illegal.

Or, if it’s burdening law enforcement, just legalise it there too.
Problem solved.

This was my first thought. Unfortunately I doubt the Feds are going to give them such a common sense answer.

Tell me again where in the constitution marijuana is criminalized?

Odd that the Feds needed a constitutional amendment to ban alcohol and now they ban whatever they want.

Odd that the Feds needed a constitutional amendment to ban alcohol and now they ban whatever they want.

Actually, as this shows, the constitutional ban was needed to force it to be illegal in all states, and not let the states overrule it.

I knew it would be a matter of time before the neighbors would call the cops. If this BS goes through, I can see Idaho pulling the same stunt on Washington State. I’m a pessimist by nature, so I tell folks to buy as much legal weed as they can before President Jeb Bush takes over and shuts down the good times. It was fun while it lasted.

In the constitution: “The powers not delegated to the United States by the Constitution, nor prohibited by it to the States, are reserved to the States respectively, or to the people.”

Not in the constitution: anything about marijuana

I can’t believe that jackass is stupid enough not to be able to figure this out, so I have to assume he’s lying.

Love the image. “I’m so hard that I keep my drugs, guns, and cash in a clarinet case.”

It’s right there, underneath the clause that establishes Christianity as the official religion of the United States!

Now just imagine if it were transitive …

That amendment is about sovereign immunity from citizens. The states don’t have sovereign immunity from other states or the federal government. Also, I hate to break this to people, but federal law still trumps state law. Whether another state has a legitimate grievance is likely going to rest heavily on the Commerce Clause, which absolutely empowers the federal government to regulate these disputes. By what mechanism they can legally intervene and to what extent, I’m not sure. However, it’s certainly not cut-and-dried.

While the 11th Amendment would forbid a suit asking for damages or equitable relief, case law has established that lawsuits seeking to enjoin a state official from breaking federal law can be heard by federal courts.

I wonder how many of the good folks from Oklahoma and Nebraska who enjoy their trips to Colorado also voted for the tight assed idiots who are suing to end their fun.

Before the Civil War, the slave states and the supreme court held that when other states did not recognize slavery, they violated the rights of slave states, and of their citizens.