I’ve read quite a few people saying, “Well, at least pot is more legal.” Isn’t it still illegal on the federal level? And with the Republicans controlling everything, couldn’t people be prosecuted despite what the states say? Or did I miss something big?

It’s still illegal on the federal level. The Obama administration chose to ignore it. Trump’s administration could technically start prosecuting people, but I think it’s pretty low on their list of things to fuck up at the moment.

I imagine several on the right would be fine leaving it as a “states rights” issue.

generally unless it favors right-wing causes or corporate actions the supreme court, especially the republicans, take a pretty dim view of states rights.

Trump has apparently claimed to be pro-legalization before. But, then again, Trump seems to make up his position on issues as he goes along with no memory or self-awareness. 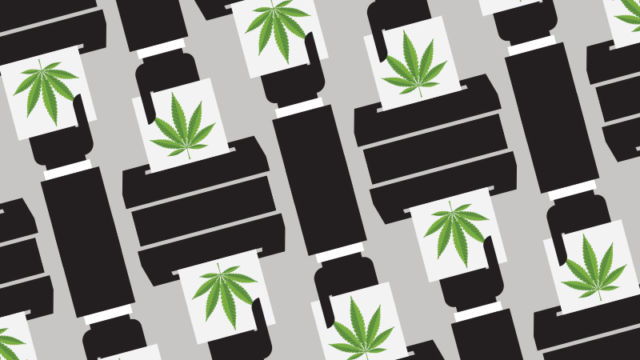 Clinton, Trump do agree on one thing—the right to use marijuana

As voters embrace marijuana, the next US president is likely to be weed friendly.

The Obama administration chose to ignore it. 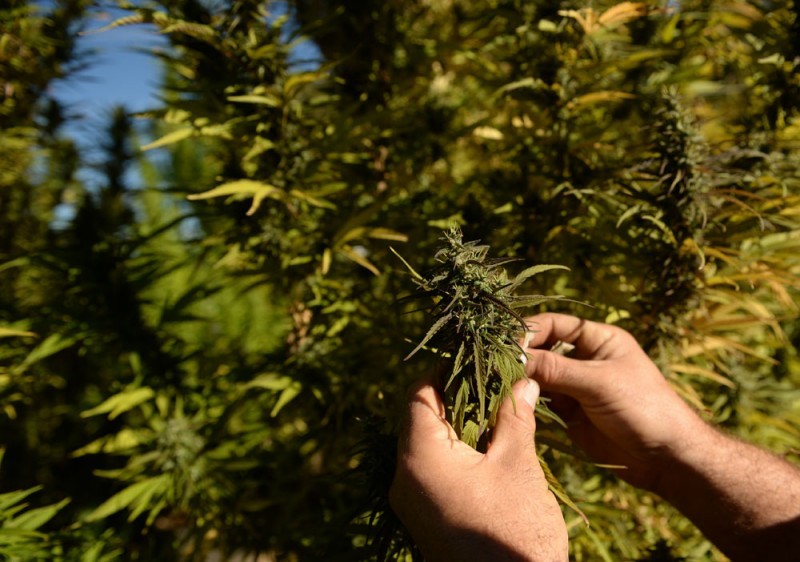 A federal judge has dismissed a lawsuit filed by the Menominee Indian Tribe which sought protection for industrial hemp. 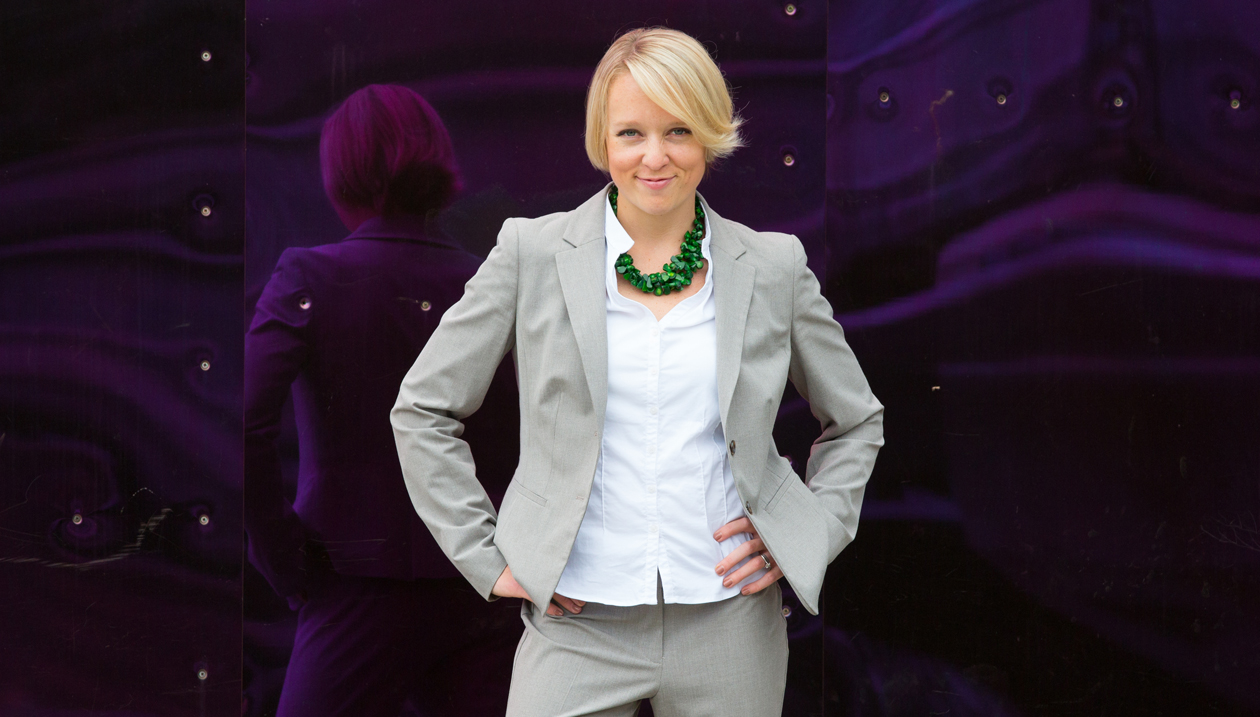 The result in the case further complicates whether Tribes can rely on the 2014 Wilkinson Statement to pursue their cannabis business plans and development.

It’s the idea that local law enforcement in those areas no longer has a mandated goal of ruining your life forever if they catch you in possession of a joint or two for personal consumption. There are still restrictions on total quantity you can have, where you can use it, and things like driving under the influence. But to the average consumer, it is effectively more legal since possession charges for small quantities was the major threat to them.

Sure feds might still ruin their lives over it, but if you’re being searched by the feds you might have bigger problems. They tend to go after big producers/distributors, not the average consumer.

Really depends on the lobbyists. Trump could promote private rehab clinics over the industry depending on who gives more.

I keep asking around for it, but people tell me that I should try this stuff called “Kettle” instead.

“Kettle Black” is the stuff you want.

couldn’t people be prosecuted despite what the states say?

He’ll do whatever the GOP say.