If you can’t watch the video, Comedian Johanna Haussman talks about feminism and anticipating nasty comments on her video from people who didn’t even bother watching it, asks her viewers to reply to them by pasting a recipe for banana bread.
Its hilarious that the more vile the youtube comment gets, the funnier it is.

The best part about the comments section? The idea to post a banana bread recipe any time, anyone, anywhere makes a nasty, uniformed comment about feminism.

It’s like they have something against bananas for some reason, oh well.

It’s like they have something against bananas for some reason, oh well.

“Bananas are one of the most widely consumed fruits in the world for good reason. Eating them could help lower blood pressure and reduce the risks of cancer and asthma.” http://www.medicalnewstoday.com/articles/271157.php

You know what else is good for you? Recognizing that humor is one way that people who have the same conversation over and over and over about privilege deal with their unmitigated frustration.

Since apparently I got to this thread before @Mindysan33:

I may have misunderstood the assignment. 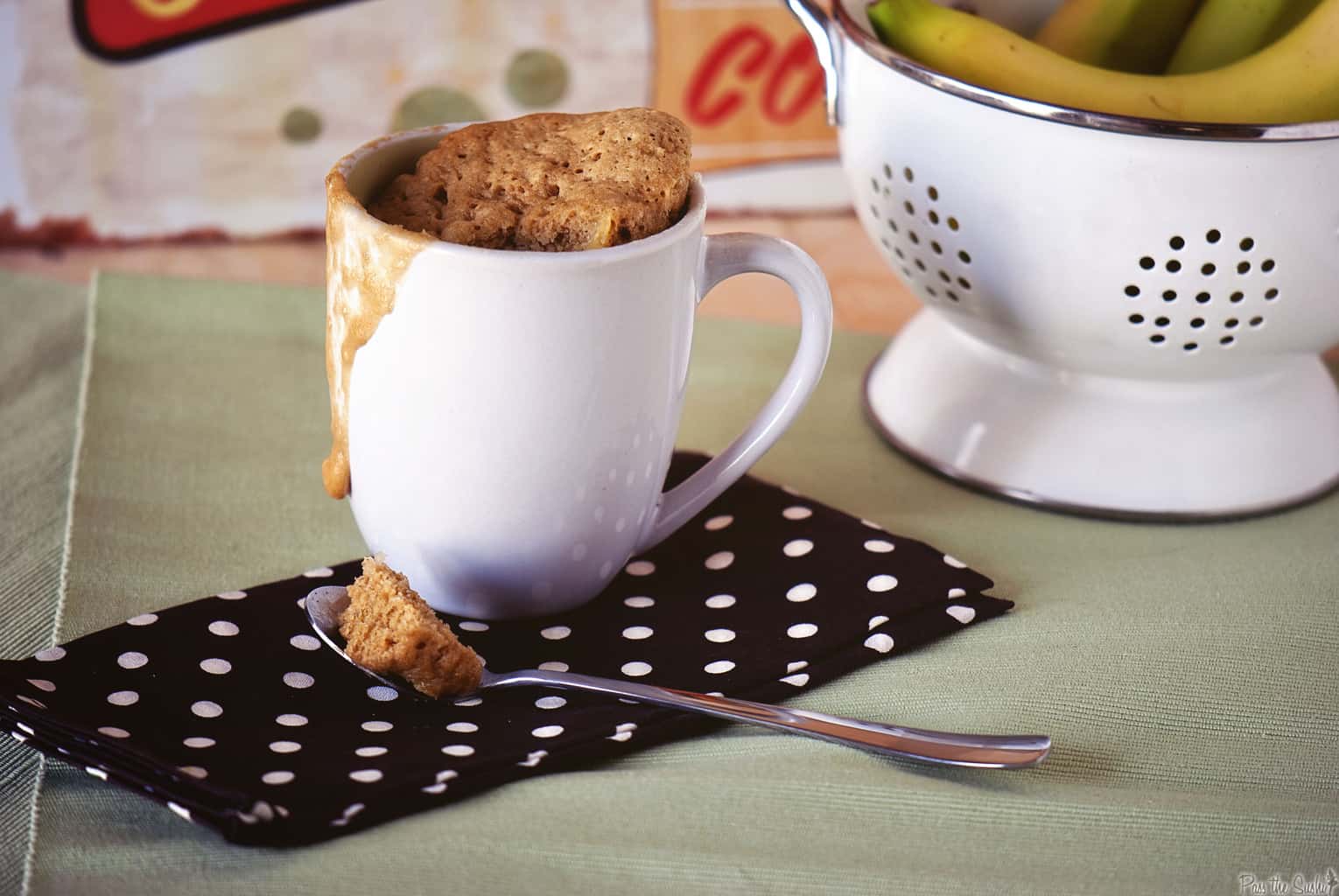 Got a ripe banana, 5 minutes and a microwave? Check out this awesome Banana Bread Mug Cake Recipe! One of my most pinned recipes and still a favorite!

I liked your post for the recipe, but now I’m wondering how meta you were being?!

I just thought that some people might want a quick solution to banana bread craving.

That man very clearly is upset he can’t make bread from his banana.