Fictional Bad Games: what if they still rushed every hot movie to the NES in time for Christmas? 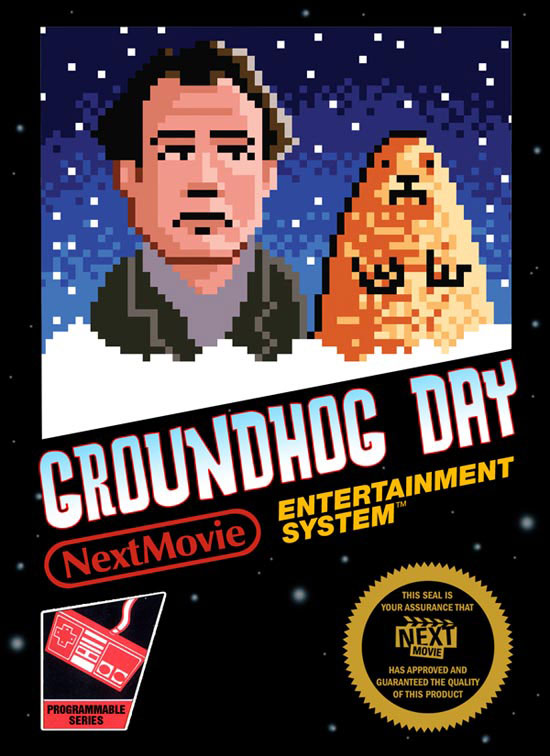 Still trying to decide whether those old, pathetic 16 bit games were ultimately better or worse for me than the 197 hours I spent playing Witcher 3 last year.

These are marvelous and hilarious. I wasted plenty of time in my youth playing this type of garbage game, and now as a grownup person, I can waste time once again by watching facsimiles of those very same terrible games. The internet giveth, but lo how we pay for it

(Middleware is what they call software made to automate previously difficult tasks, like making faces or whatever, so that less competent or time endowed people can do such work with less effort and education invested. It’s usually sold as a separate product, and attaches to larger programs.) 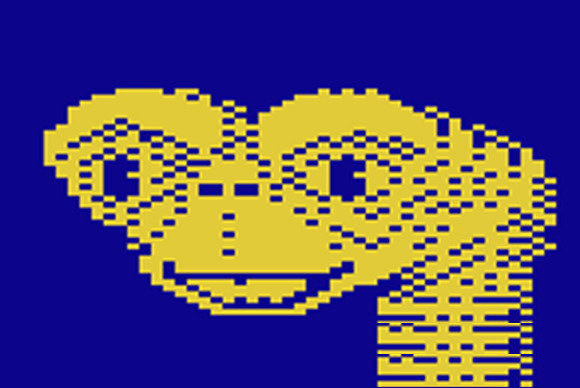 I love the Gravity game…the screen with the “laser” rocks.

I can’t believe he didn’t make the games, it seems like that would be easier that way. And more fun, since the games would be fun to play (IMHO) 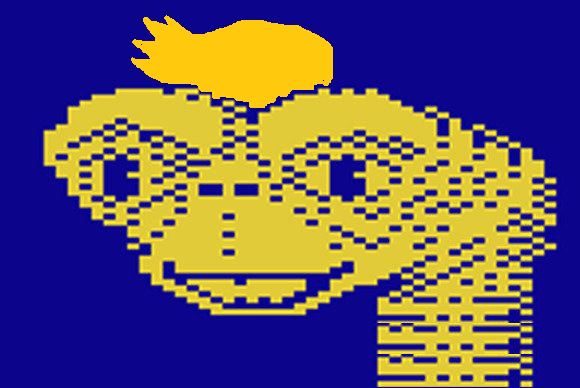