Florida woman says her toilet exploded after a lightning strike

the lightning capital of North America

Wow, Tampa Bay, there’s a real opportunity for some art!

The Lightning Field (1977) is a land art work in Catron County, New Mexico, by sculptor Walter De Maria. It consists of 400 stainless steel poles with solid, pointed tips, arranged in a rectangular 1 mile × 1 kilometre grid array. It was commissioned by Dia Art Foundation, which also maintains the work. De Maria and his assistants—Robert Fosdick and Helen Winkler were the principal associates—scoured California, Nevada, Utah, Arizona and Texas by truck for over five years before settling on the ...

Open for only six months out of the year, the installation can only be visited by making an advance reservation for an overnight stay in the simple accommodations at the site. Trips to the site consist of a long drive from a scheduled meeting place to a log cabin in the area. The installation is intended to be viewed in isolation or with a very small group of people, so the cabin on the site, in serious disrepair when the project began, was restored to accommodate six people at most. There are two bathrooms, a kitchen and a common room. Camping is not permitted.[2] 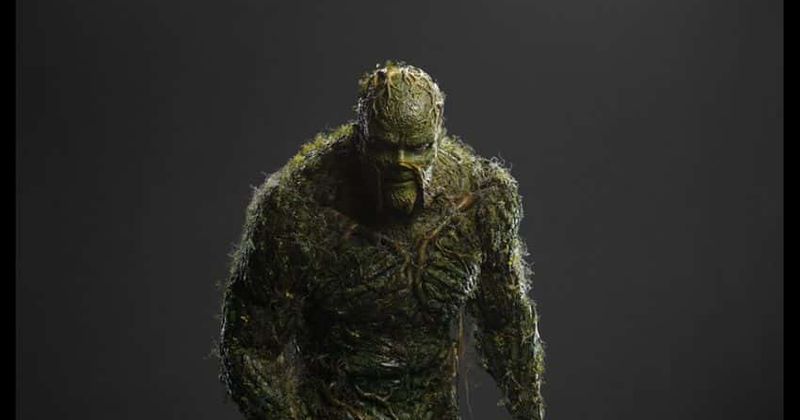 Just don’t eat any fruit from the Shitter Thing, m’kay?

Brings a whole new meaning to the term thunderbox

Let me be the first to say- Shit Happens.

Funnily enough it has the unmistakable aroma of the Trump administration.

Aw maaaaaan that’s no way for friends to treat each other!

Maybe just use one of these next time there’s a thunderstorm near you: 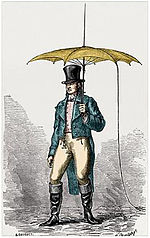 Lightning rod fashion was a fad in late eighteenth-century Europe after the lightning rod, invented by Benjamin Franklin, was introduced. Lightning rod hats for ladies and lightning umbrellas for gentlemen were most popular in France, especially in Paris. The concept that inspired the fashion was that a lightning bolt would strike the Franklin-designed protective device instead of the person, and then the electricity would travel down a small metal chain into the ground harmlessly. The prov The l...

(the umbrella, not the hat)

When camping in ME during black fly season, even deet wouldn’t work and they would always swarm my face. One of the locals said it was because they go to the tallest smelling thing.

“Take your hat” they said. “Put it on the end of a stick and hold it a few feet above you.” Problem solved. This is why you always ask advice from people who live wherever you are visiting.

This is fascinating. Thanks for that tip!

This is why you always ask advice from people who live wherever you are visiting. 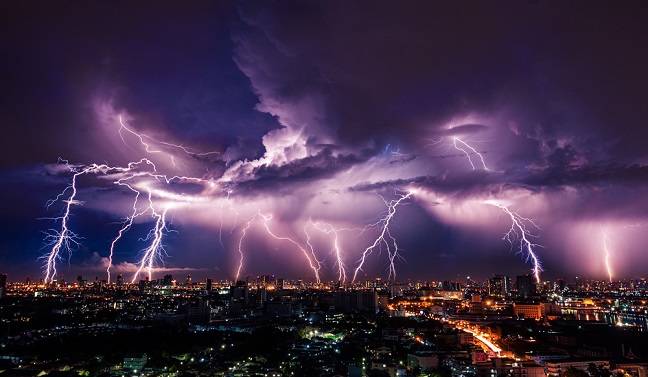 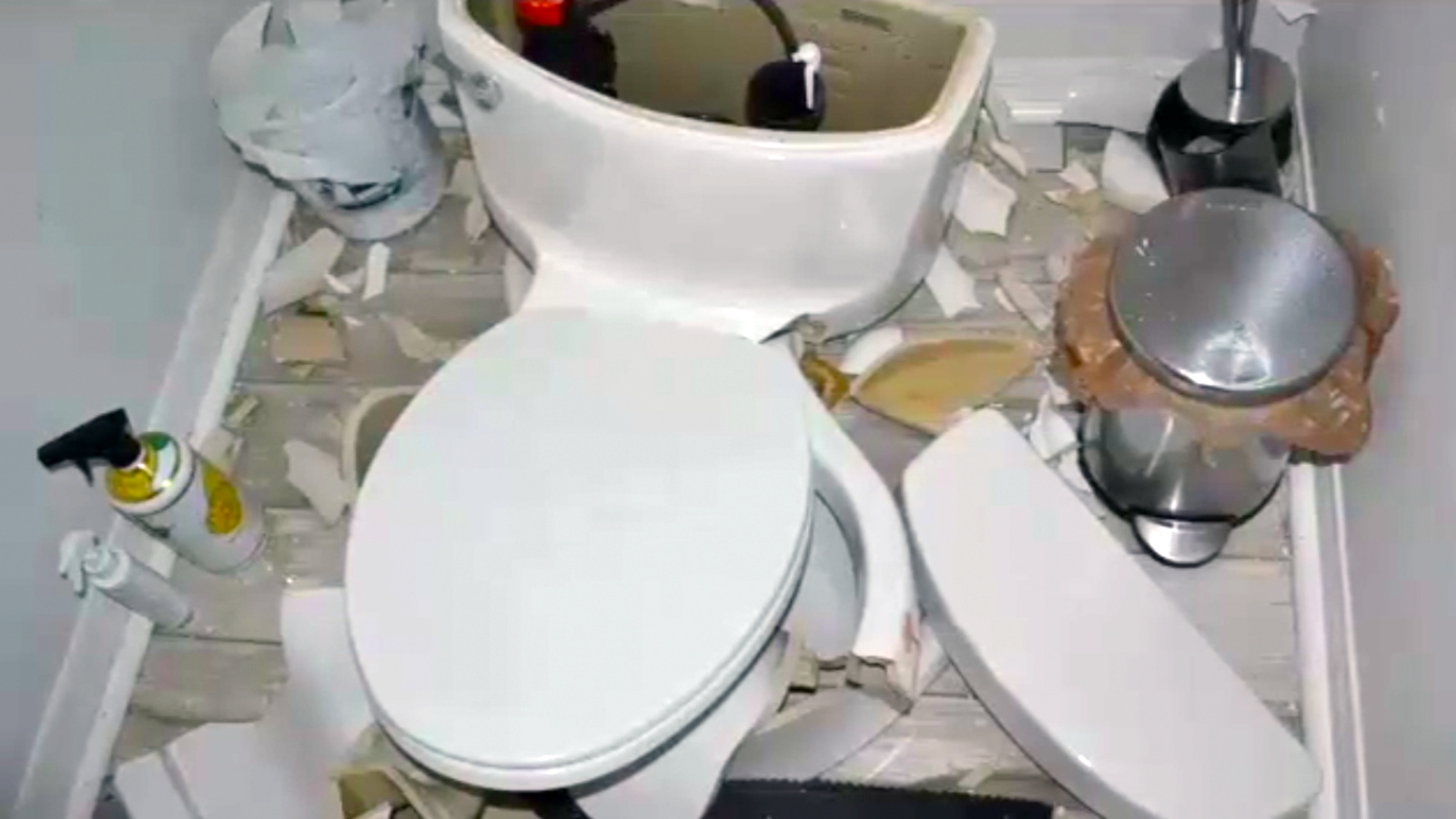 During a recent thunderstorm, a Florida woman was relaxing at home when a deafening boom roared through her house. Few could have guessed the source of the noise. According to WBBH, lightning struck near her septic tank, igniting methane gas and...