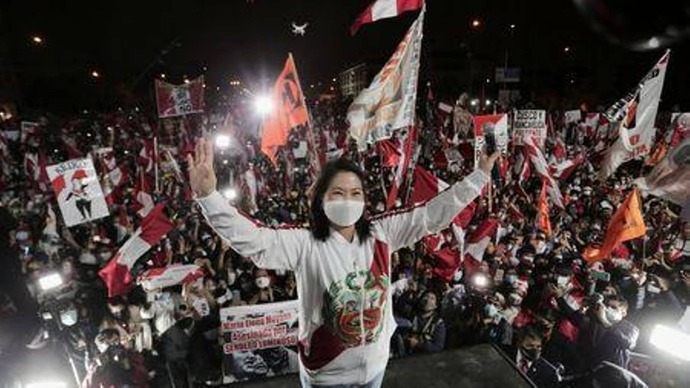 Both sides in Peru's contested election double down in weekend rallies

LIMA (Reuters) - Supporters of socialist Pedro Castillo and conservative Keiko Fujimori took to the streets by the thousands in Peru on Saturday, as tensions rose over the result of the June 6 presidential election. Castillo was leading the official...

Now that China has all but banned cryptocurrencies, GPU prices are falling like Bitcoin 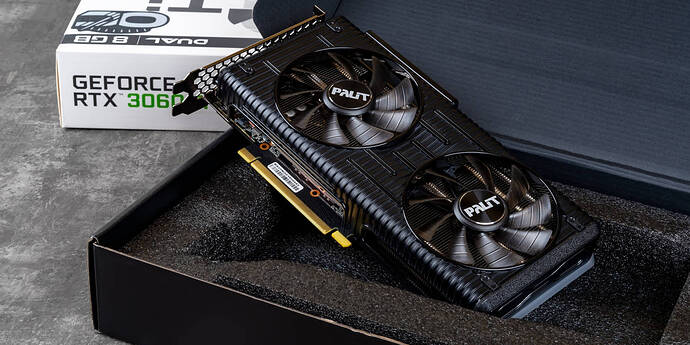 Now that China has all but banned cryptocurrencies, GPU prices are falling... 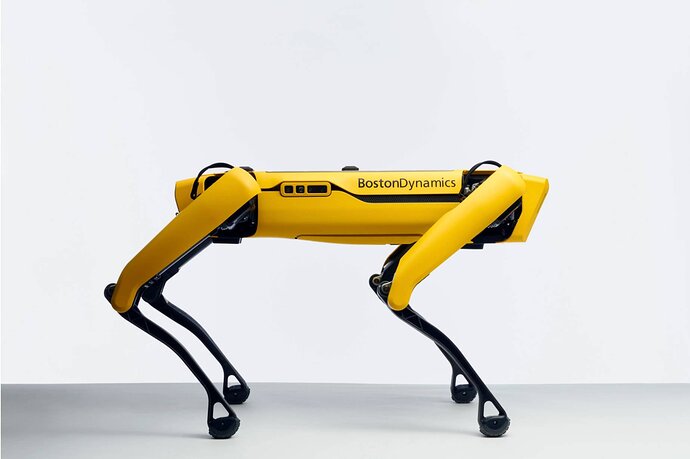 I’m sorry, but that is an incredibly anglocentric view. It’s exactly the same in Germany (I could even tell if someone in my class was catholic or protestant by their accent). It’s also the same in Norway. I am sure it’s the same in France, Italy, Spain and many other countries I have no direct experience of. Probably also on other continents but I can really only speak for Europe with any confidence.

Definitely Italy, each town has its own dialect, heck, they were only 10KM apart, but the town i lived, and the other I worked in, their dialects were different enough to almost not be comprehensible to one another (they were definitely near incomprehensible to me).

Then I agree with your statement that

there’s no such thing as any national accent.

unless we are talking about somewhere like Liechtenstein or Monaco

Or Iceland. There are Icelandic accents but only really two or three. 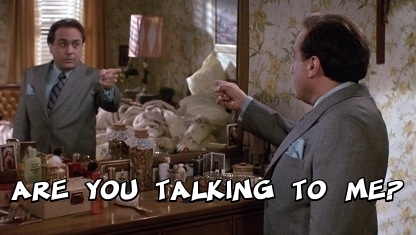 Sorry, mix up with the reply system. I used a reply to your post as a template to reply to the_borderer’s post (because that was in a closed thread that didn’t have quote functionality anymore). I changed out the username, reference number of the thread and of the post but it still registered as a reply to you somehow…

I think English speaking people outside America are just, only now, beginning to realise that there are American accents beyond “the South”, new York, and West coast. I’m sure there are huge variations in single states and that we just can’t hear it
I’m sure also, that in part this is due to underlying differences in the English and non English speakers who colonised the places. You can hear or read differences in dialect in Ireland depending on underlying Irish/Scots/English influences. 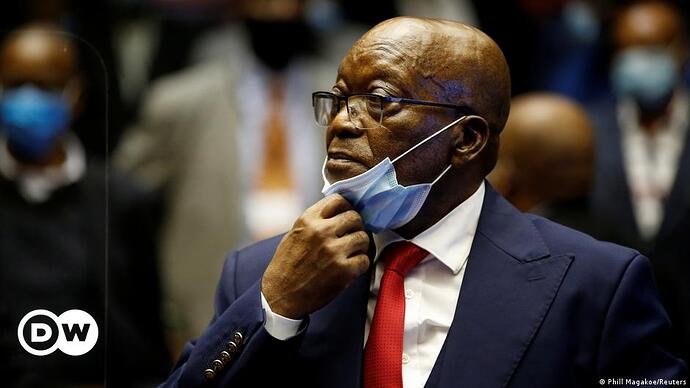 South Africa's top court has found ex-president Jacob Zuma "guilty of the crime of contempt of court" over his refusal to answer corruption charges. He has been sentenced to 15 months in prison.

Man who jumped from a moving plane at LAX tells FBI he bought ‘a lot’ of...

After spending several days smoking methamphetamine, a man allegedly attempted to breach a commercial airplane cockpit and then jumped off the plane onto the runway at Los Angeles International Airport.

You could drill this down as low as you like.

(Everyone knows that the closer you get to 82nd, the more pronounced the use of a voiceless alveolar fricative becomes, no pun intended).

Bitcoin doomed as a payment system and its novelty will fade, says Federal Reserve Board of Governors member 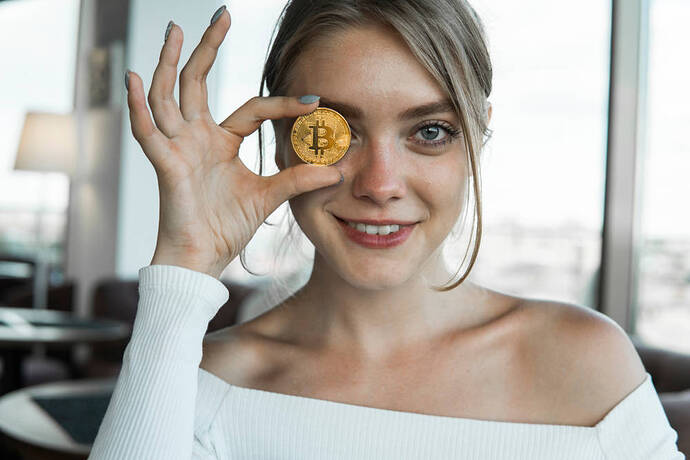 Bitcoin doomed as a payment system and its novelty will fade, says Federal...

The United States doesn’t need a central bank digital currency (CBDC) because such a thing will not notably improve the nation’s financial system. And also, the US dollar isn’t threatened by digital currencies nor other nations’ CBDCs, so what’s the point?

So said Randal K Quarles, a member of the US Federal Reserve’s Board of Governors and its Vice Chair for Supervision, in a speech delivered on Monday to the 113th Annual Utah Bankers Association Convention.
[…]

No more than I do Dublin. I just think there are a lot of generic “American” accents in non American produced media.

More convictions for war crimes in the Bosnian war… 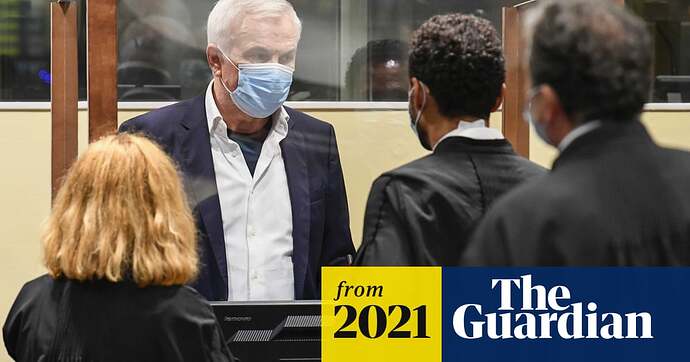 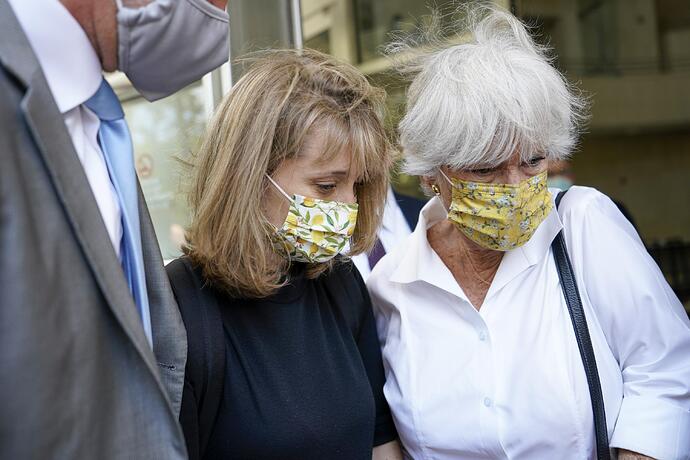 NEW YORK (AP) — TV actor Allison Mack, who played a key role in the scandal-ridden, cult-like group NXIVM, was sentenced to three years in prison Wednesday on charges she manipulated women into becoming sex slaves for the group’s spiritual leader.

Ugh - another case of leniency for the rich and famous. Her victims deserved better than this, based on reports about her level of cooperation and wording of her apology: 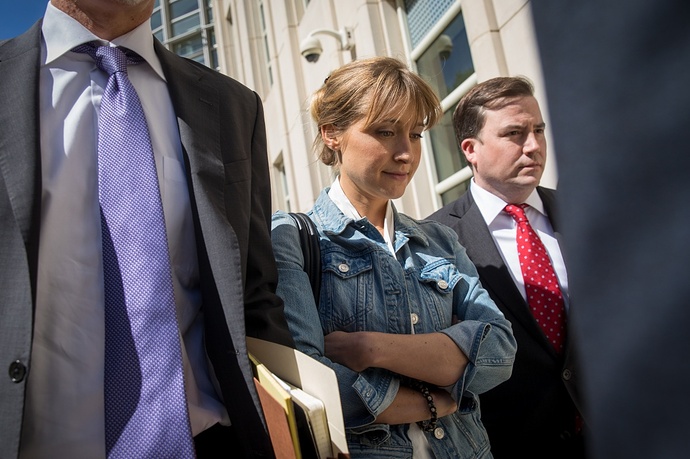 Allison Mack apologized to survivors of Keith Raniere's NXIVM sex cult ahead of sentencing next week.