'Robbery, economic plunder, victim of larcenous cronyism and a heist'

That’s China’s view of the Oracle/Walmart TikTok takeover. Now to see if that translates into a ban on the sale

Chinese State media have let their readers know what the regime thinks of the Oracle/Walmart TikTok takeover and it appears that the gloves have come off.

I just want to walk back my criticism here a little bit. I still believe that the best way to avoid legal problems with an author’s estate is to use your imagination to come up with your own literary universe, but I saw the movie and it was pretty good for its genre: I’m very much not the target audience (which I assume is 15-year-old girls), but can appreciate it for the quality of the acting, and even for its unusual take on Holmes.

Brexit travel permits designed to avoid 7,000-lorry jams come January depend on software that won’t be finished till April

A UK government system to avoid miles of road traffic congestion in the county of Kent as the Brexit transition period comes to an end will rely on software which is not yet in its beta version.

Following the announcement this week that the government would introduce Kent Access Permits to ensure heavy goods vehicles travelling to the port of Dover and the Folkestone Eurotunnel crossing do not set off without the proper paperwork, the transport industry was quick to point out Whitehall had not begun testing the technology on which they would depend.

Alphabet promises to no longer bung tens of millions of dollars to alleged...

Google will no longer pay top execs fat severance packages not only if they are fired for sexual harassment but also if they leave mid-investigation into their behavior, it announced on Friday.

It is a follow-up to a closed thread. What is this thread for?

I think you met the intent of the topic. Carry on.

Retired Senior Airman Brian Kolfage said that while the financial accounts of “We Build the Wall” are currently frozen due to the indictment, attorneys for the organization are trying to get those funds unfrozen and the wall restarted.

Well, let’s see how this will play out in court.

The US government’s Department of Justice has won its multi-million-dollar claim to Edward Snowden’s Permanent Record book royalties as well as any future related earnings.

A federal district court in eastern Virginia this week ruled that Uncle Sam was entitled to the proceeds of Snowden’s bestseller, an estimated $5.2m, and “any further monies, royalties, or other financial advantages derived by Snowden from Permanent Record.” It can also grab Snowden’s appearance fees from 56 speeches, thought to exceed $1m.

The court came to this conclusion after deciding Snowden broke his non-disclosure agreements with the NSA and CIA. It noted the super-leaker did not offer up his book for a review by official censors nor did he clear speeches on intelligence matters with the US government as required by his employment contract from the time he worked for Uncle Sam.

First analysts, now YouTubers put you on blast. Do you A) take it on the chin or B) up fire up the DMCA-o-tron? 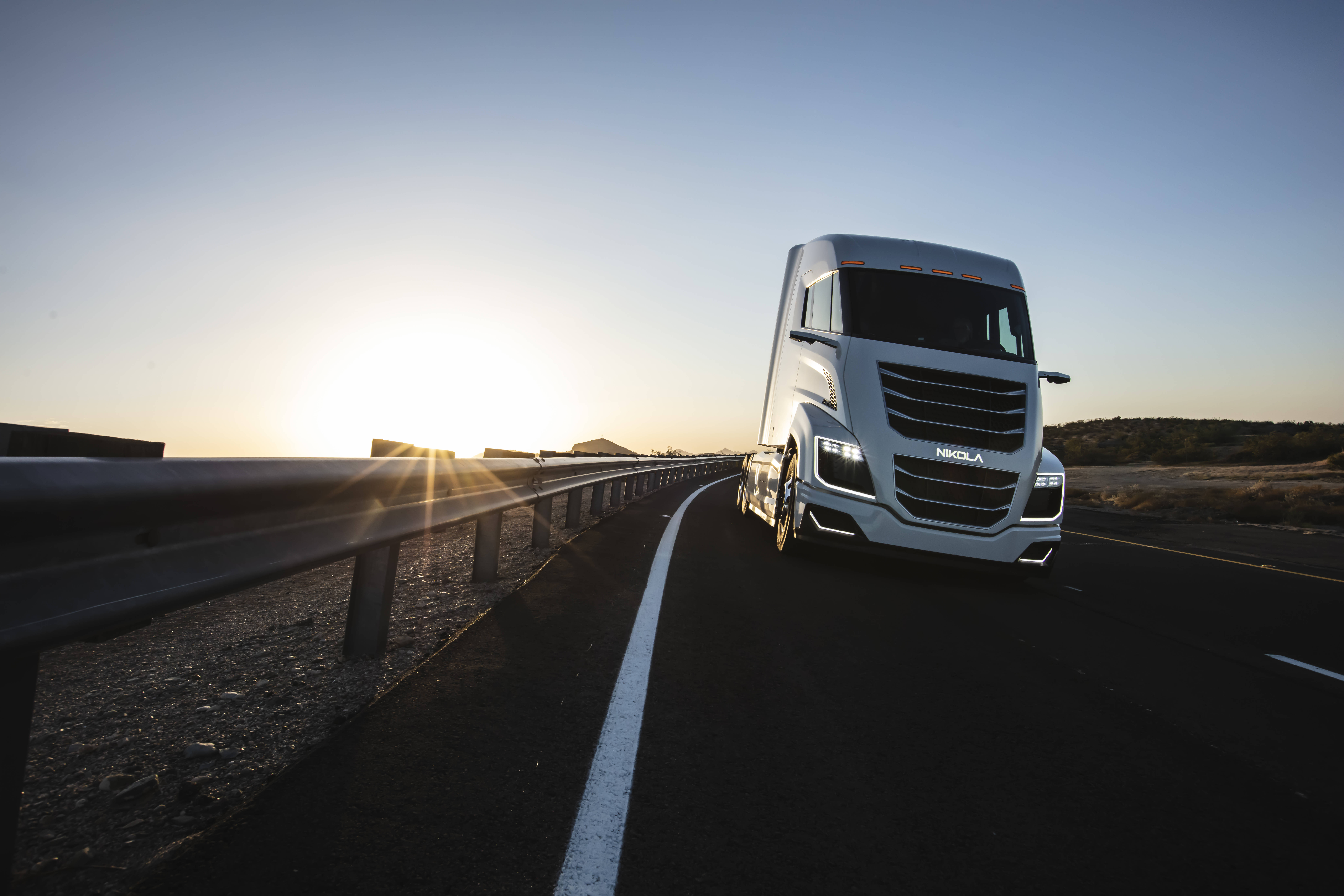 First analysts, now YouTubers put you on blast. Do you A) take it on the chin...

Speaking at a closed door meeting of the World Trade Organization (WTO), a representative of the Chinese government argued that the Trump administration’s recent efforts, and a ban in India, “are clearly inconsistent with WTO rules, restrict cross-border trading services and violate the basic principles and objectives of the multilateral trading system,” according to a trade official quoted in media reports.

That same official said that the Chinese rep pointed out that the US had failed to provide any evidence the app – and Middle Kingdom chat app WeChat – represented a threat to national security; the official reason given for blocking the apps in America. The US was engaging in a “clear abuse” of the rules, the Chinese government argued.

What’s that about the treatment of Uighurs by the Chinese government? 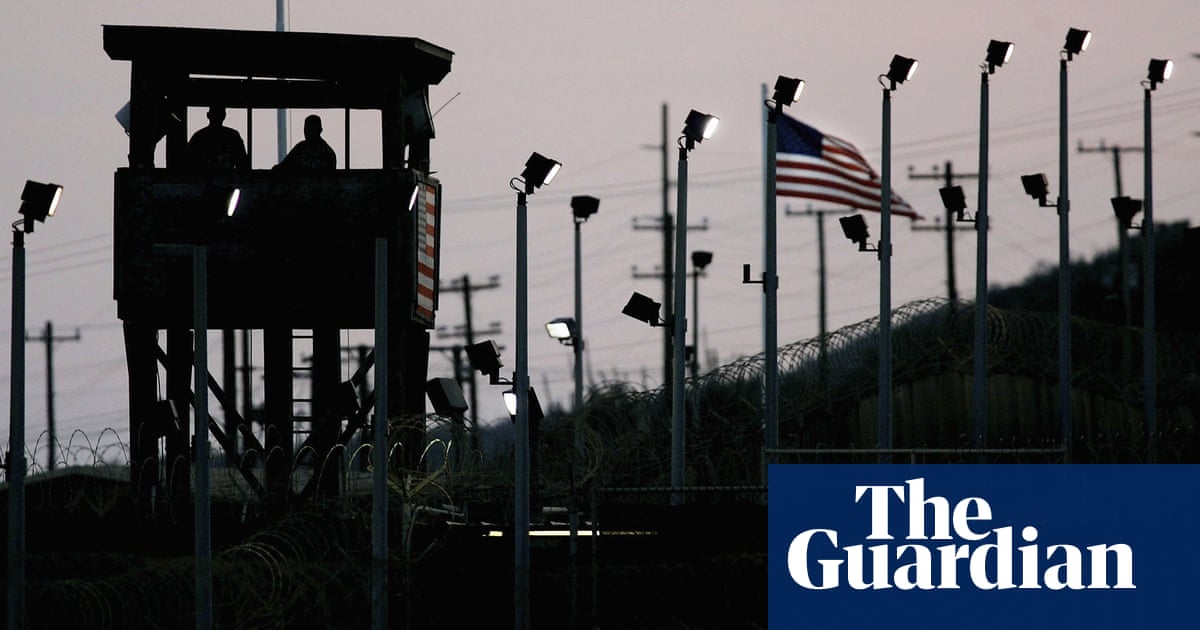 'It breaks my heart': Uighurs wrongfully held at Guantánamo plead to be with...

Salahidin Abdulahad, Khalil Mamut and Ayoub Mohammed are desperate to be reunited with their children in Canada

They spent days under intense interrogation by both US and Chinese officials.

At least the Obama administration released these men. How much you want to bet that the GOP senators who opposed the treatment of Uighurs in China were angry about these men being released by Obama?

Maybe the sentence wasn’t enough, but at least they got her.

Sohla El-Waylly, one of the POC employees on Conde Nast’s Bon Appetit YouTube channel who was treated, just, incredibly awfully by staff and management, has gotten her own show on Binging with Babish (which is now, apparently, the Babish Culinary Universe) called Stump Sohla. The focus is on challenging her cooking expertise by giving her a curveball assignment each episode, instead of hauling her on camera without compensation to make up for BA’s underqualified white hosts.

I have not watched the one with the convenience store meal… but have seen this one and the flambe healthy soup and ice cream one. Sohla’s a god damn delight!

TikTok says Trump administration ban is based on fake news about the app and...

TikTok has claimed that the Trump administration’s reasons for wanting it banned are mostly based on incorrect assumptions about its technology.

The claims were made in a supplemental declaration [PDF] filed as part of the made-in-China social network’s legal action seeking to undo the USA’s ban on the app.

SAN FRANCISCO (AP) — Police said Friday they arrested a man suspected of stealing a ring-tailed lemur from the San Francisco Zoo, where officials rewarded a 5-year-old boy who helped recapture the...

New name for the town of Asbestos

Town residents pick Val-des-Sources to replace the moniker that paid homage to its mining history.

The town of Asbestos in Quebec, Canada has long been dreaming of a new identity. Its current name was appropriate as the town was home to what was once the world’s largest asbestos mine. But …

"This brutal and brazen crime was the culmination of weeks of planning and conspiratorial actions," says a lawsuit filed in a U.S. court Tuesday.

The Plaintiff and the Defendant in Landmark Same Sex Marriage Case Both Agree...

“Our rights are at risk,” Jim Obergefell said in a press conference Tuesday, referring to Amy Coney Barrett’s all but assured seat on the Supreme Court. Obergefell, the plaintiff in the landmark Supreme Court case that granted same-sex couples the...