As always when it comes to ways to make flying less pleasant, Ryanair leads the way. 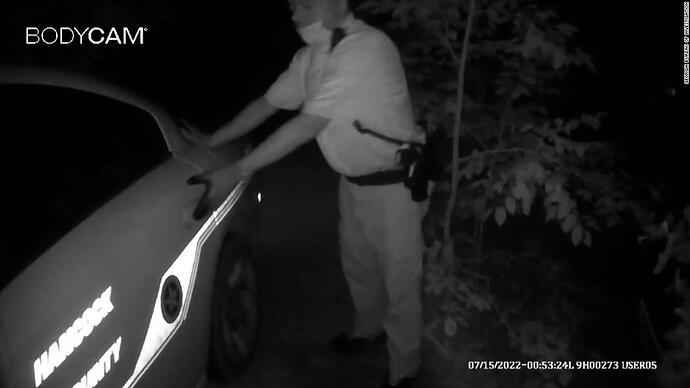 Georgia authorities have released body camera footage of an incident from earlier this month showing a mother experiencing what her family called a mental health crisis before she died due to a fatal injury while in police custody. CNN's Nadia Romero... 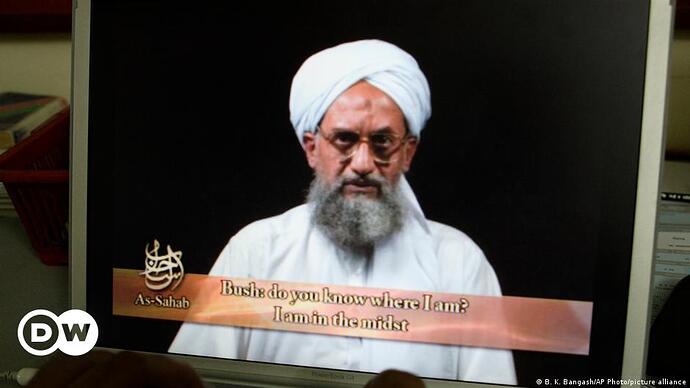 US President Joe Biden announced the death of the terrorist group's chief following a US strike in Afghanistan. Al-Zawahiri was one of the suspected masterminds of the 9/11 attacks. 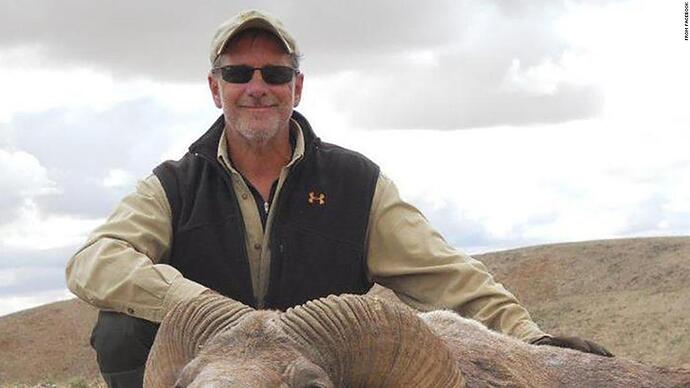 An American dentist and big-game hunter is found guilty of killing his wife...

Jurors found that Lawrence Rudolph killed his wife with a shotgun in their hunting cabin in Zambia and later defrauded insurance companies to collect millions after her death.

As the “describe your job in 3 words” thread is closed, here is a T-shirt I saw on the street last night. He very kindly let me photograph it! 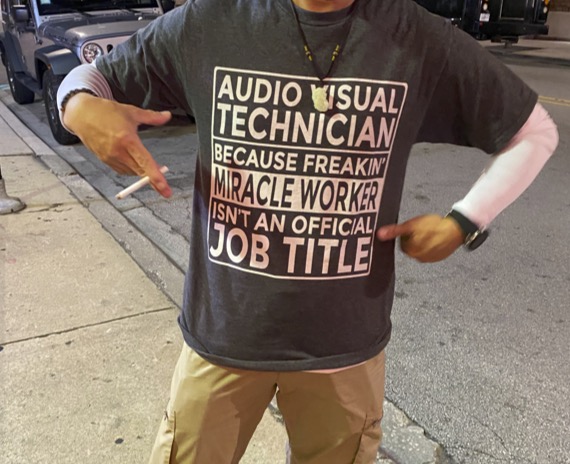 We hear so much about the Italian villages selling old homes for dirt cheap, but here’s a story about a couple who spent a little over $250k in renovations to have a serious dream home after winning an auction for $10k. 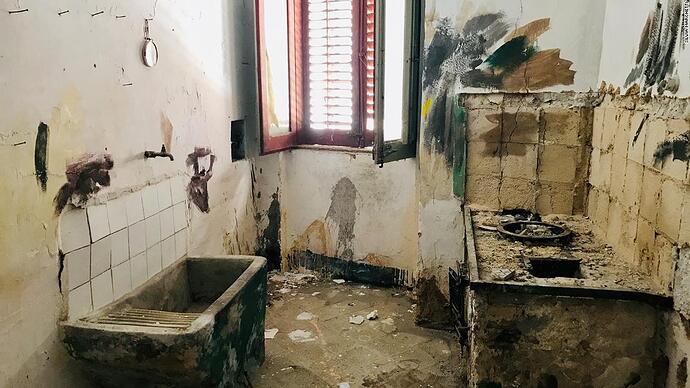 US couple Massoud Ahmadi and Shelley Spencer snapped up an abandoned property in the Sicilian town of Sambuca, spending $250,000 to turn it into a stylish house complete with its own elevator. 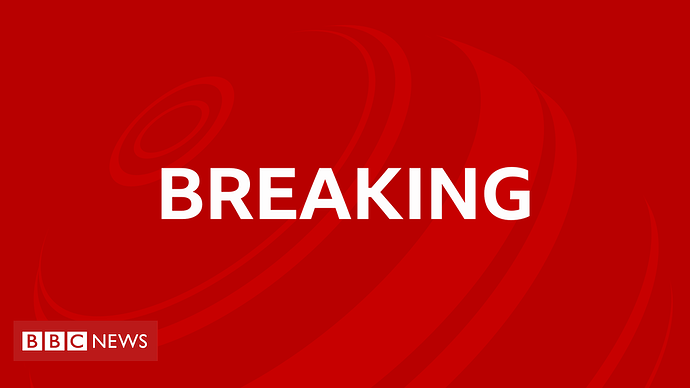 US police charged over death of Breonna Taylor

US charges four police officers over the death of Breonna Taylor, a black woman shot dead during a raid on her home 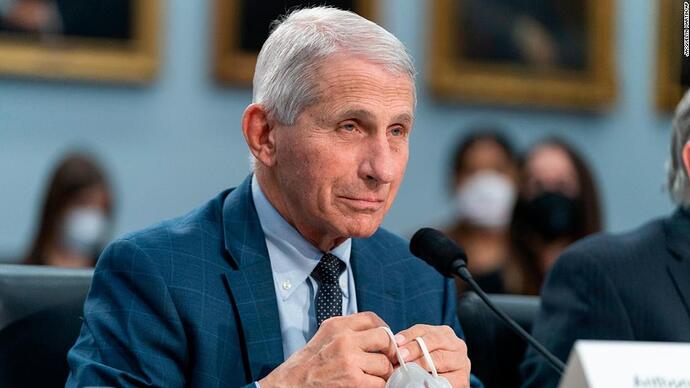 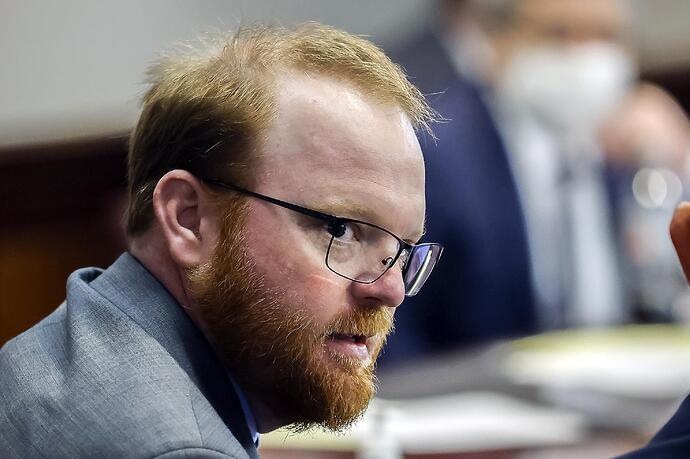 BRUNSWICK, Ga. (AP) — The white man who fatally shot Ahmaud Arbery after chasing the 25-year-old Black man in a Georgia neighborhood was sentenced Monday to life in prison for committing a federal hate crime. 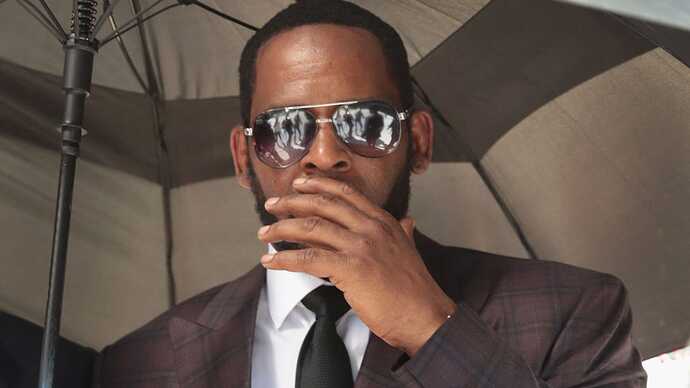 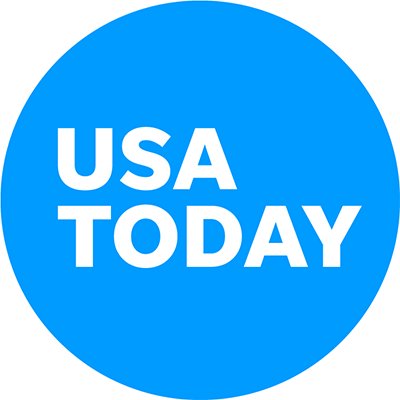 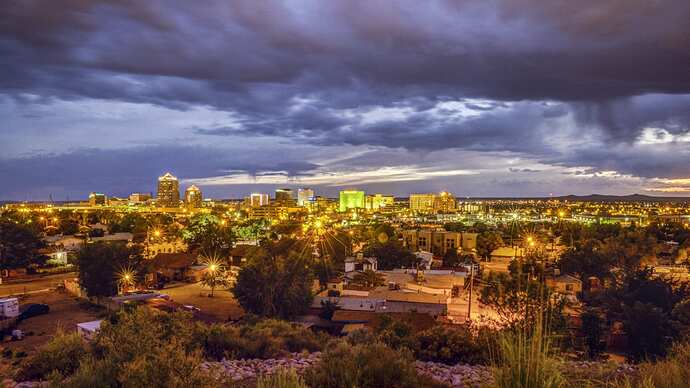 Police on Tuesday said the murders may have stemmed from an “interpersonal conflict.”

Police said Tuesday that they were investigating whether a string of murders that have shaken Albuquerque was motivated by a Sunni Muslim father’s anger over his daughter marrying a Shiite Muslim. 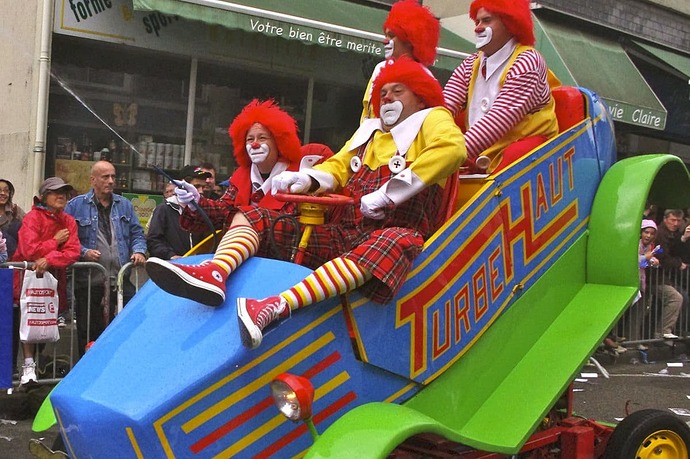