Also, with regards to the Cider Riot / Patriot Prayer riot case, the one person in the Patriot Prayer crew who DID actually commit assault and threw a pepper spray bomb after the mutual combat had ended (as well as removed a woman’s mask and slapped her) WAS convicted of felony riot.

Nobody else involved in either of the groups in the fight were charged as they had agreed to mutual affray, which is legal in Portland. 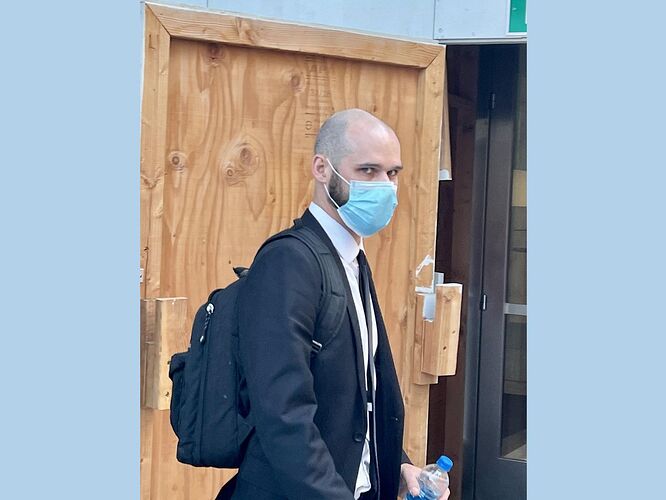 A Multnomah County jury convicted Mackenzie Lewis, 32, on the single felony charge after about six hours of deliberation Wednesday.

He’s likely done as a software engineer over this.

programmers are even more in demand than cops. and there’s literally a whole world of companies to work for. he’ll be “fine”.

( in quotes because if he believes as he does, to lose access would probably be incredibly painful. but in terms of finding more work? i predict it will take 3.5 days to find someone willing to hire him… assuming he just doesn’t coast on stock options and his 401k for the next dozen years )

In an odd way, Tetsuya Yamagami has achieved his objective in assassinating former Prime Minister Shinzo Abe, namely: to damage the Unification Church.

Every day, the Japanese press is just bursting with stories, explainers and anecdotes about the evil deeds of the Unification Church: the way they squeeze money out of believers, the dark web of shell companies, the shady ties with politicians…and on and on it goes. The public is on high alert against cults, and the Moonies are public enemy No. 1. The main opposition party in Japan is forming an anti-Moonie task force.

Meanwhile, nothing seems to have come from the rumors that Yamagami himself was a member of the breakoff Sanctuary Church (yet). Yamagami is set to undergo four months of psychological evaluation to assess his competency to stand trial. I believe that the prosecution is doing this as a precaution to remove all doubt.

Japan will be holding a state funeral for Abe on September 27. This is a rather controversial move, as the honor is usually reserved for emperors. In any case, it does not appear that it will be a national holiday…

That doesn’t seem to follow from the article you linked to:

The verdict concluded nearly three years of legal proceedings, which began several months after the brawl as prosecutors charged six people, all from the right-wing side of the fight, with various crimes.

Three of those men — Matthew “Deme” Cooper, Christopher Ponte and Ian Kramer — each struck plea deals in the past two years, with only Kramer receiving a serious sentence after being convicted of knocking a woman unconscious with a baton.

But Gibson, 38, and another co-defendant, Russell Schultz, 52, were acquitted Tuesday halfway through the trial, as the judge determined that the evidence presented by prosecutors didn’t pass muster.

Souede pointed to an Oregon Supreme Court opinion that says a person cannot be convicted of riot based on their speech when he acquitted Gibson and Schultz. The two men were not accused of physical violence, but instead of taunting their rivals and preventing others from interfering in the sparring match.

as they had agreed to mutual affray, which is legal in Portland.

This does not appear to be true.

One of the defendants’ lawyers argued that his client shouldn’t be charged because people had ‘agreed’ to fight each other and that shouldn’t be classed as a riot.

The attorney also described a one-on-one fistfight, which didn’t directly involve Lewis, as mutual combat. People from both sides had gathered in a circle to watch the street fight.

Do you have another source for those statements?

It still blows me away that Gibson skated. He planned the whole confrontation. The PP guys didn’t just randomly wander by Cider Riot. They targeted the place and the people there. He formulated a game plan, gathered his group, and told them what to do. That’s not speech; it’s conspiracy and it fits the definition of riot.

Could be good news or bad news depending on which camp you’re in…spenders or savers. 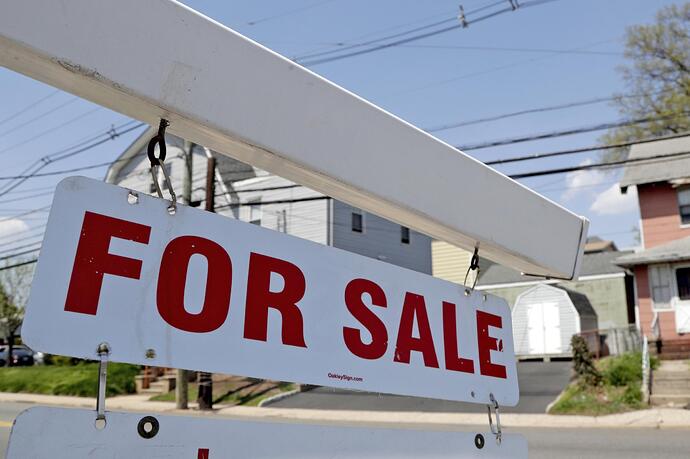 How the Federal Reserve's rate hikes affect your finances 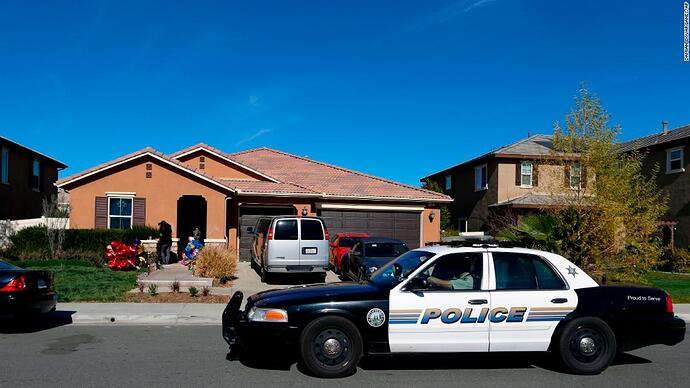 After surviving abuse from their biological parents for years, 6 Turpin...

Six of the 13 Turpin children -- who were tortured for years by their biological parents -- were then placed in a foster home where they endured a "second bout" of abuse, including sexual, physical and emotional abuse, and their reports were ignored... 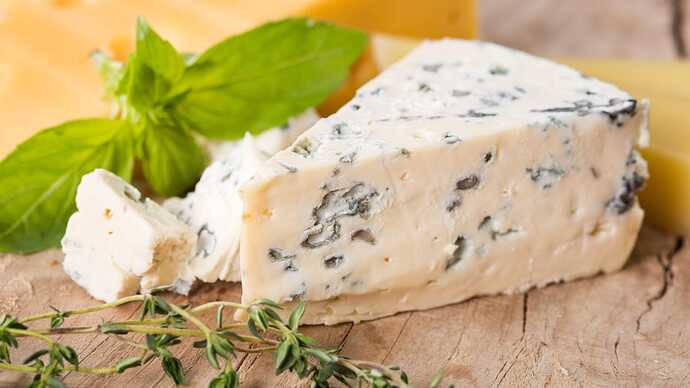 You Should Be Adding Cheese to Your Cocktails

From salty flakes of Parmesan to subtle aromatics of blue cheese, raise your glass to finding more ways to consume cheese. 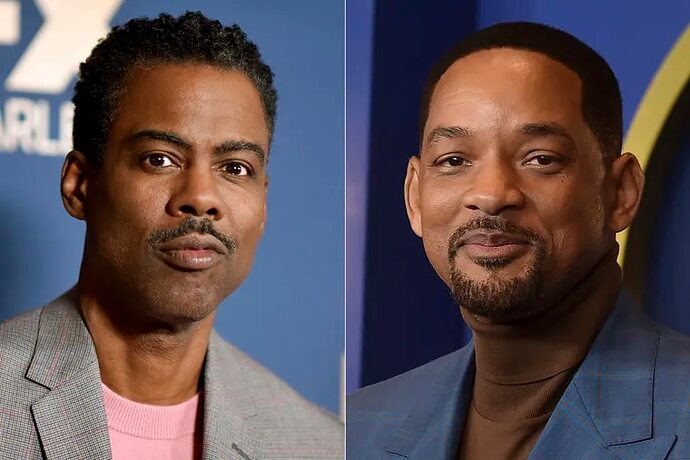 Will Smith apologizes to Chris Rock for Oscars slap in emotional video: ‘My...

Smith took to YouTube to apologize to Rock after the slap heard 'round the pop culture world.

Will my fellow white people stop clutching their pearls about this now?

Nope. Mars colonists in 2254 AD will still be talking about “The Slap.”

There is a god damn wikipedia page about it… FFS… 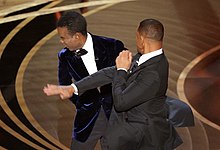 At the 94th Academy Awards on March 27, 2022, actor Will Smith walked onstage and slapped comedian Chris Rock in the face during Rock's presentation for Best Documentary Feature. The slap was in response to Rock making a joke about Jada Pinkett Smith's shaved head, which she had been shaving since 2021 due to alopecia areata. After returning to his seat, Smith shouted profane remarks at Rock. Rock briefly responded to Smith's interjections, but completed his presentation without further interr... 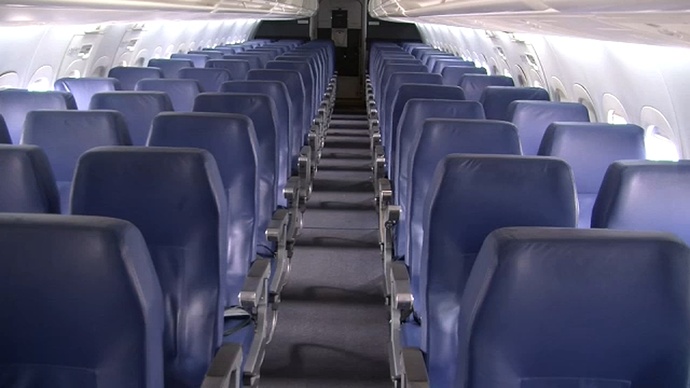 Are airplane seats too small? FAA to take public comment on minimum size...

It's not your imagination, seats have gotten smaller over the years as airlines try to fit more passengers in their existing planes.

the solution is obvious of course to all airline executives. remove the seats! ( the whole effort will be rebranded as “eco-conscious flying.” win, win. )

The odds weren’t astronomical. When I logged into my lottery account I got this life changing notice. 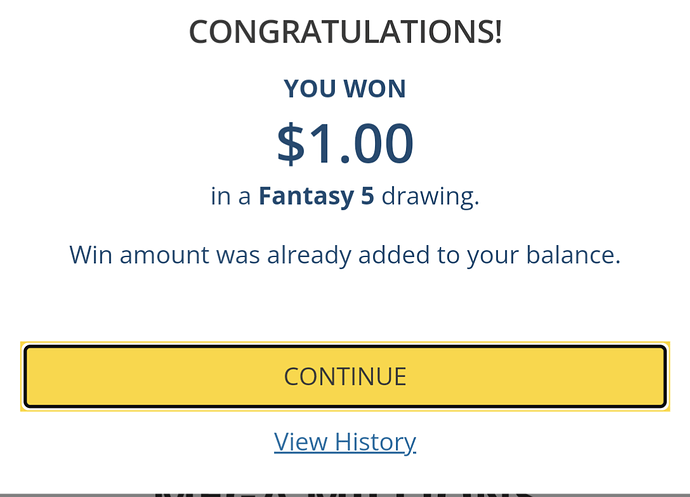 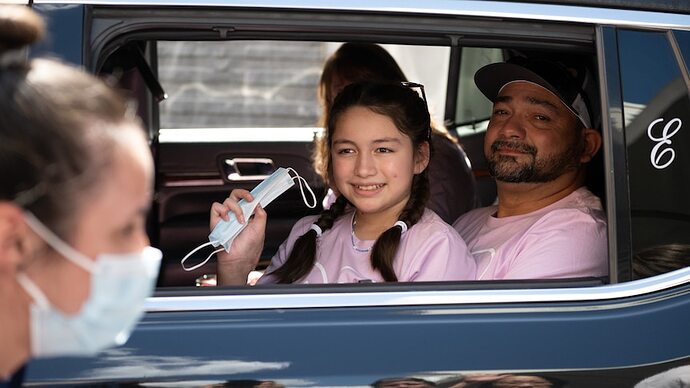 Ten-year-old Mayah Nicole Zamora, critically injured in the shooting at Robb Elementary School, goes home after 66 days, with the hospital hailing her a "hero".