As a guy who wore out a Savatage ‘Hall of the Mountain King’ lp in middle school, I appreciate this.

Just want to plug Sean and Katie, who are incredible ‘weird artists’, zeitgeist distillers, and entrepreneurs.

I had the Gifford book, as well. There was another one from that same era with a yellow cover but I can’t remember the name or find it via google, amazon, etc.

Plus I had the following on my wall

That looks great. I remember this stuff well; Alice Cooper, Wacky Packages, even Marvel and DC comics experimenting with black-and-white horror magazines that wouldn’t pass the Comics Code Authority, and Heavy Metal being published in the U.S. Good times.

Good times indeed. For the longest time, my brother had this Rowena Morrill print (“Twilight Terrors”) hanging in his office, and now it hangs in my home: 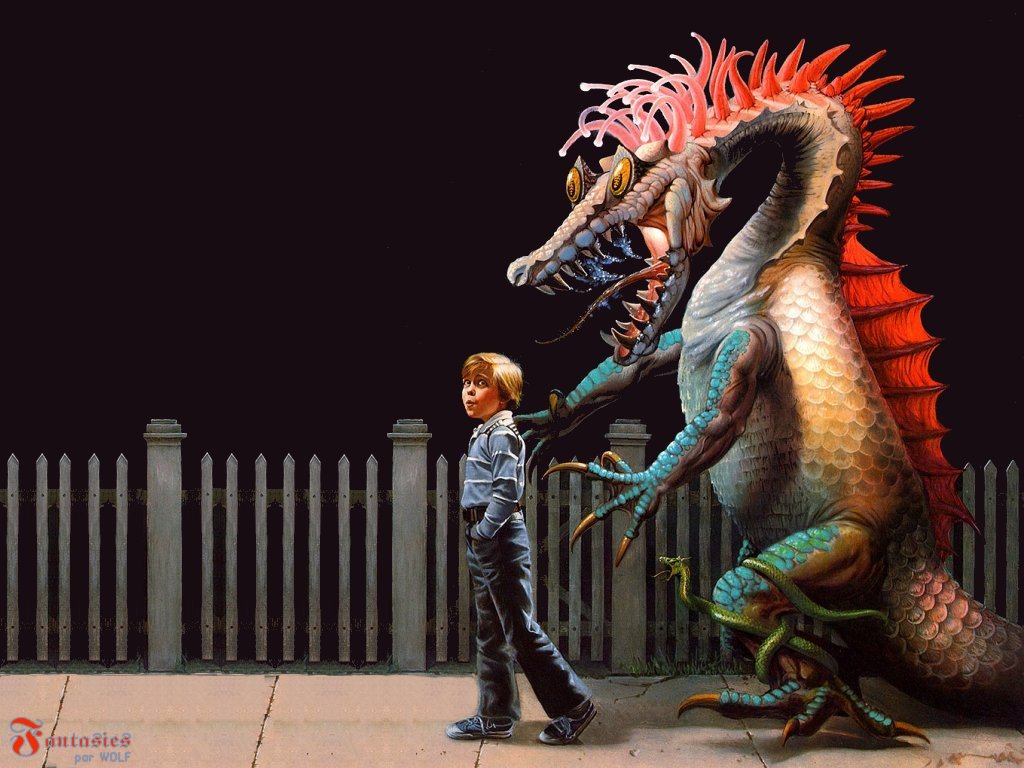 It’s from 1979, and I’ve always been struck by how much the kid in the picture looks precisely like little Donnie Petersen did in '79, right down to the gray cords and that exact same shirt and the part in the hair.

I loved all this stuff (even the stuff that legitimately scared me back then, like Giger’s Alien), and still do.

If you want to see more, here is his site: http://www.theartofskinner.com/

If you want to buy other stuff of his, go here: http://shopcriticalhit.com/

Don’t forget Garbage Pail Kids. Art Spiegelman painted the first series or two, I was surprised to learn. Those were heady times.